Established London 1858, THOMAS MERCER is a name forever synonymous with the marine chronometer, its greatest manufacturer in history.

and not merely for supplying Royal Navies and notable vessels all over the world. The marine chronometer is the invention that since the 18th century has enabled mankind to determine longitude at sea, thus forever changing the world of navigation and therefore making the heritage of THOMAS MERCER indissolubly twinned with the history of sailing. 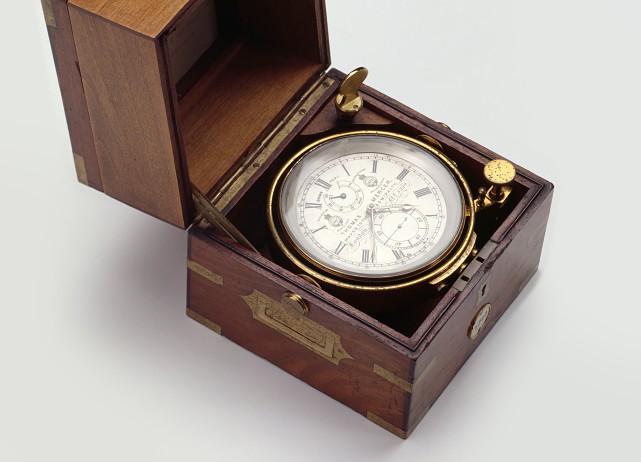 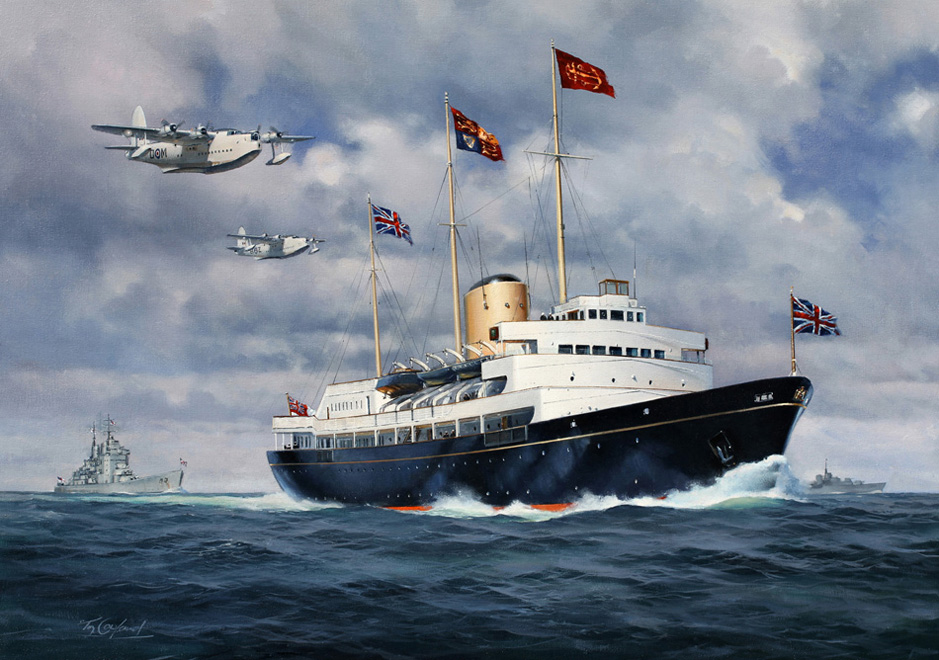 Appointed maker to the Admiralty

winner of several Greenwich and Kew Trials, THOMAS MERCER made the chronometer used by Sir Ernest Shackleton to navigate throughout his heroic open boat journey on the James Caird – as well as those that equipped the Royal Yacht Britannia. They were also THOMAS MERCER timekeepers with which Sir Francis Chichester broke the solo world speed distance record on his pioneering Trans-Atlantic crossing of 1971, and which adorned the interior of the private aircraft of Sir Winston Churchill.

the company diligently and proudly upholds the tradition of British clock-making by manufacturing marine and table chronometers that grace the interiors of the finest yachts and residences. From the fine collection lines to the entirely bespoke pieces, each THOMAS MERCER combines a centenary’s know-how of precision horology with quintessentially British elegance, making these timekeepers much anticipated and coveted by their discerning Owners. 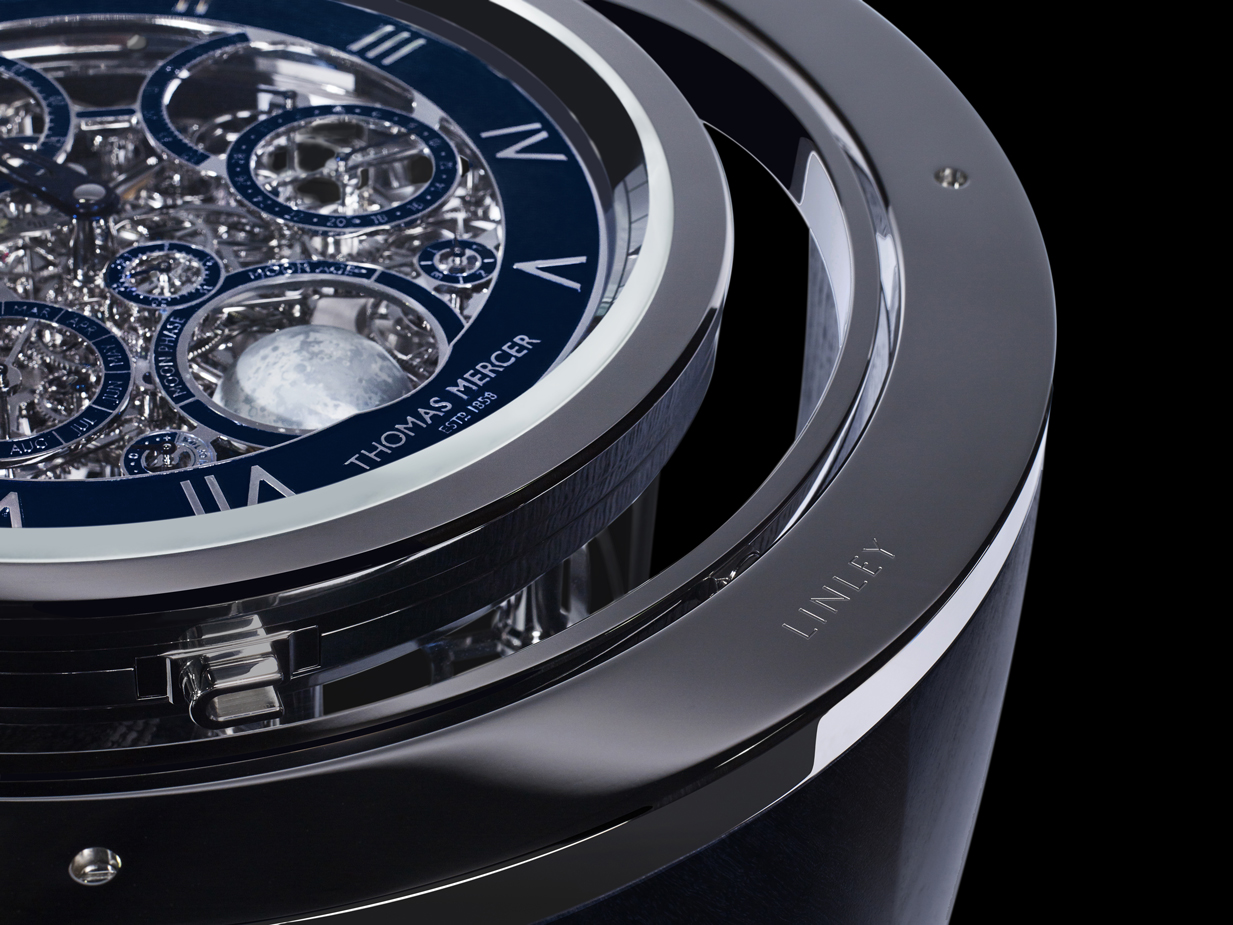