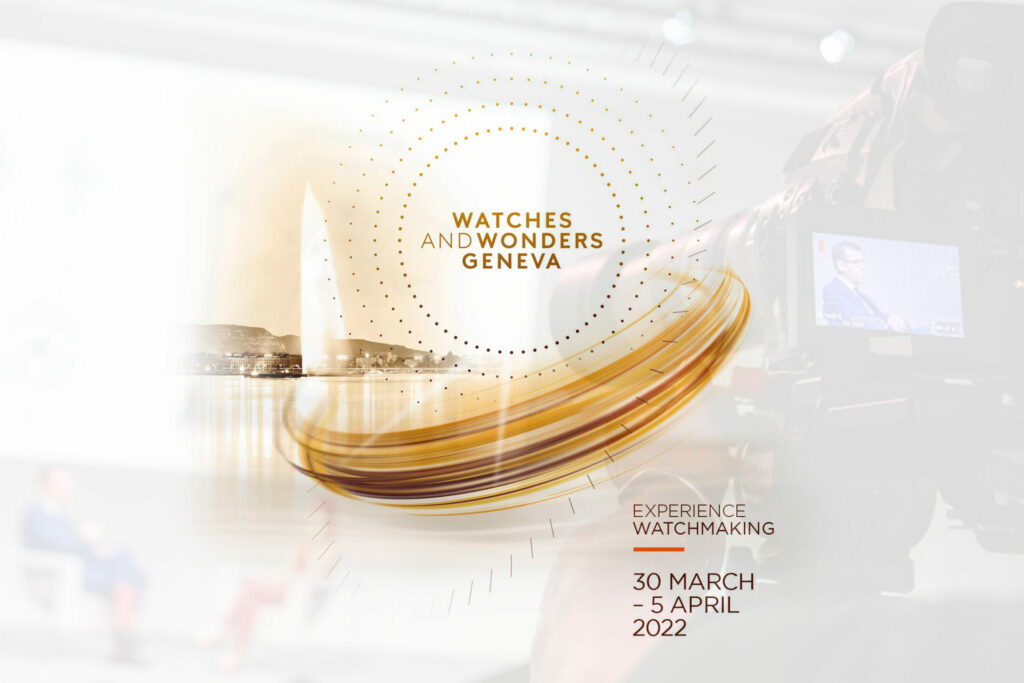 Watches & Wonders 2022: the return of trade fairs in watchmaking

Three years after the curtain came down on what would later be the last edition of the century-old Baselworld, the spotlight has once again been turned on a watch fair in Switzerland, with a new format in the well-known setting of Geneva’s Palexpo: we are of course talking about Watches and Wonders 2022.
The watchmaking sector has changed in the meantime, as have its dynamics: by necessity, the digital world has entered the daily lives of those involved, making it possible to compensate for the impossibility of presenting products physically with digital events. At the same time, brands have spread the presentation of their new products over time and geography, with small, localised events spread out over the year.

But that wasn’t enough, which is why expectations were high for Watches & Wonders 2022.  Both because the watch industry is experiencing a period of almost unprecedented growth and interest on the part of the public, and because for the first time in over twenty years, all the major players in the sector would be gathered under one roof: the participants of what was once the SIHH and the brands that remained at Baselworld. The doubt was shared by all: which side would prevail? The elegant uniformity of Geneva, or the independent and chaotic exhibition spirit that has characterised Basel for decades? 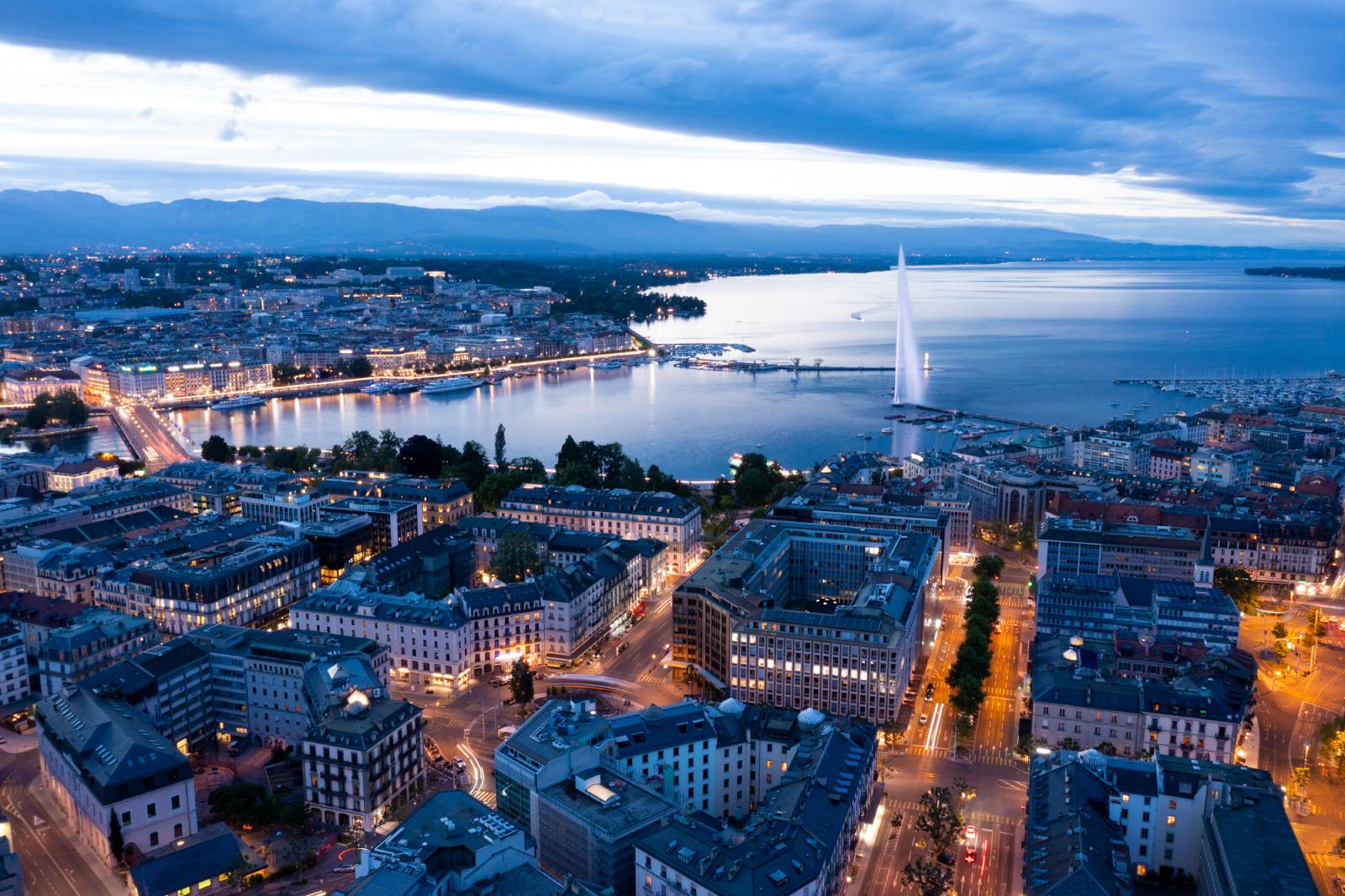 Watches and Wonders 2022: a marriage of two worlds

Neither. For me, Watches & Wonders was the perfect marriage of two worlds that until a few years ago were considered almost opposites. The Palexpo – the historical home of the SIHH – was in fact recombined, creating two large areas: on one side the brands of the old SIHH, on the other the newcomers from Baselworld. The latter were given the freedom to relocate their Basel stands, which were also highly distinctive from the outside and I think many attendees felt almost reassured to see the Rolex and Patek Philippe stands standing opposite each other, in the same combination that they had seen when they unwittingly walked out of Baselworld for the last time. 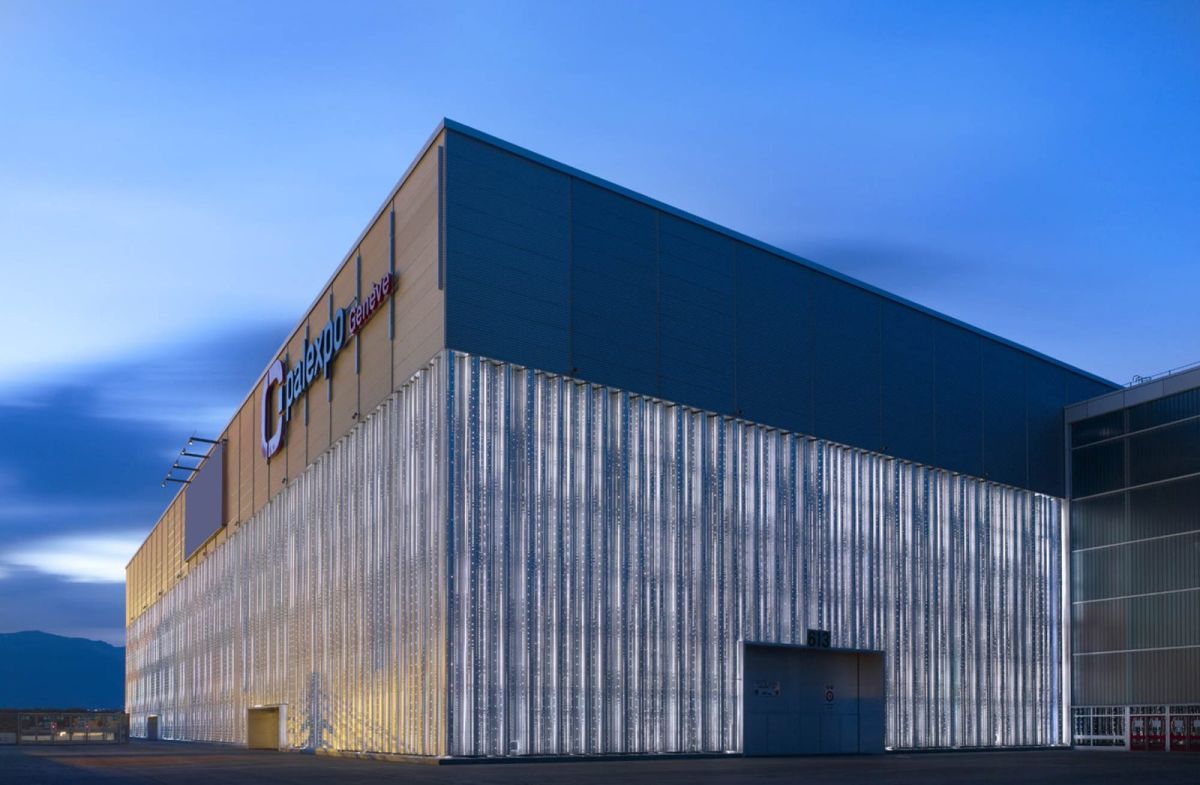 There has been no clash of philosophies, but a natural evolution and combination that has seen Basel’s trade fair spirit merge with Geneva’s tranquillity and quality of service, while also finding space in the centre to host emerging or independent brands and a multifunctional amphitheatre.  The stoic lovers of Basel have certainly noticed and suffered in part from the absence of all that ancillary activity that was created in the titanic “Messe”, which in the golden days of the Fair created endless queues for any type of activity, but which also conferred an extremely human and democratic side to the entire event: even if we partly share that nostalgia, it would not have been possible to condense the quantity of Brands and meetings of Watches & Wonders, if not with the atmosphere, calm and efficiency of the services inherited from the SIHH.

Watches&Wonders: the evolution of the haute horlogerie sector

The industry has changed, as we said earlier: and indeed, there have been relatively few real surprises in terms of products for those in the industry. The contamination of digital presentations, previews and previews remained even in 2022; so that to some extent we all knew what we were going to see and if you add the established practice of Brands to upload in the morning of the first day all the news online, the real revelations in theory were limited. Nevertheless, the excitement of seeing the products live, wearing them and observing them with the eyes but also and above all with the hands was the same as in the past.
The sector is growing and Watches & Wonders confirmed this. We cannot speak of a rebirth fair, for a sector that after suffering like everyone else the initial impact of the pandemic has recovered faster than others, reaching record results in 2021 and attracting more and more interested people. So it was not the resurrection of the ashes as in so many other sectors: the Phoenix of Watchmaking was already flying high in the sky; however, it was extremely pleasant to see the public devote attention and enthusiasm to all the exhibitors, something that in the past was usually reserved for a few well-known blazons. 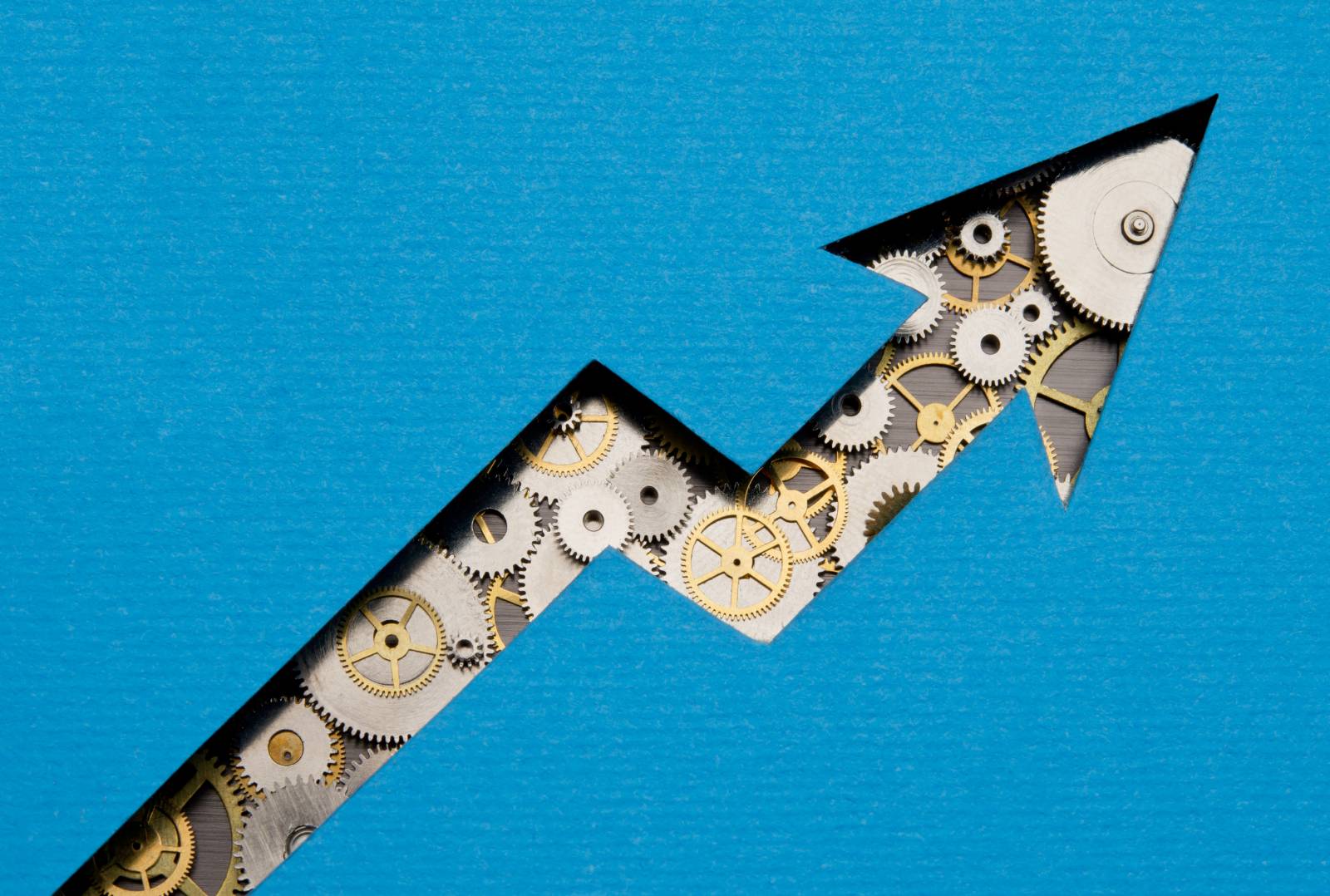 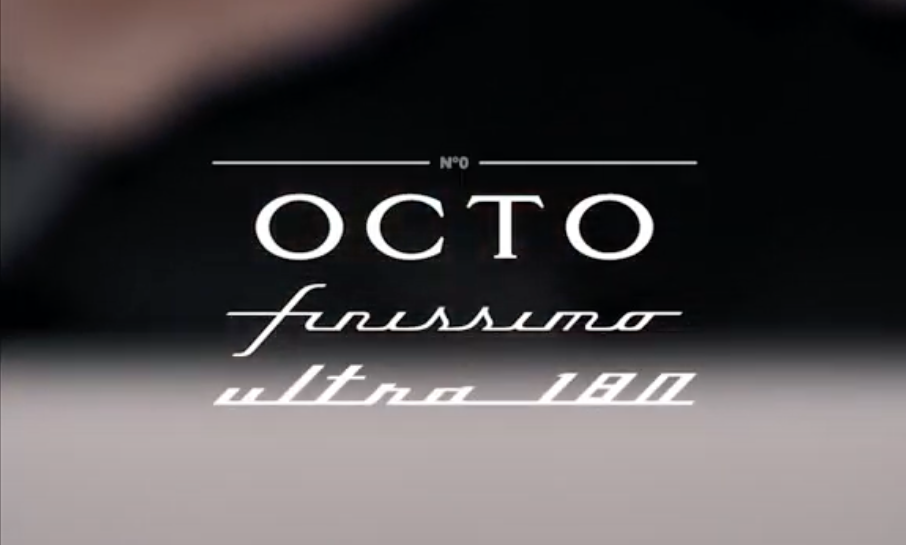 It was not a fair of revolutions and upheavals, the various brands decided to continue doing what they consider to be their core business and what they do best, rather than indiscriminately chasing the market trend of the moment, with a few notes of innovation as is only right.  There is no denying that Patek Philippe’s decision not to present the successor to the 5711 and Rolex’s decision not to intervene decisively on any of its flagship models helped to spread the public’s attentions over all the exhibitors, which led to diversified but concrete offers: Bulgari went beyond the concept of “very fine”, Ulysse Nardin managed to evolve the Freak, just as Jaeger Le-Coultre gave new lustre to the Atmos.  Vacheron Constantin revived the iconic 222 by adding it to the Historiques line, which is one of its best workhorses. Cartier refined its iconic collections, from the Santos to the Ballon Bleu, and then enriched its exclusive “Privé” selection with true masterpieces of elegance, often dedicated to women, once again confirming along with Piaget and Chopard that Time is not a male exclusive. 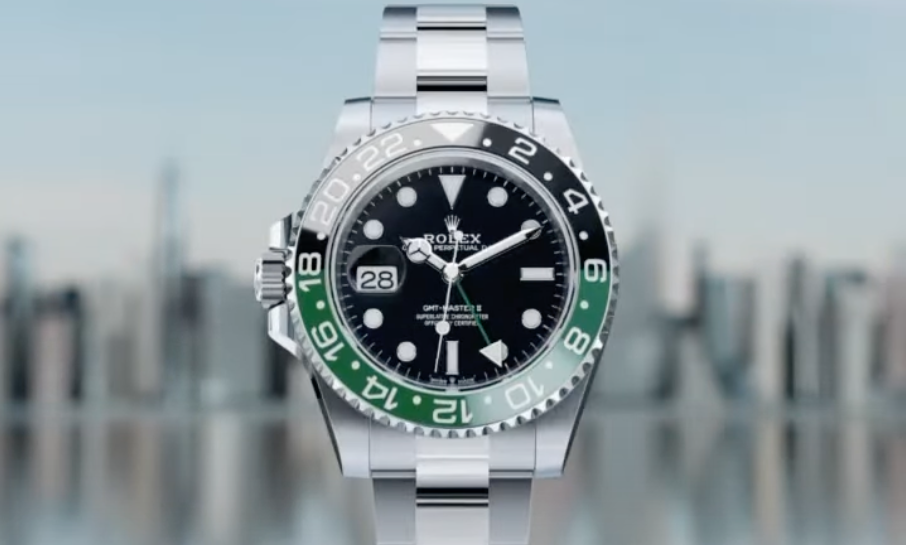 Tudor concentrated on a few references to make its offer even more solid and well-defined, Zenith presented only chronograph watches, a complication that has always distinguished it, while Rolex and Patek Philippe confirmed to the world their respective philosophies, daring in terms of colours and complications but without departing from the respective strategies that have made them what they are today.  Hublot’s so-called “Art of Fusion” has been interpreted in colours and materials that were inconceivable just a few years ago, confirming that there are very few taboos left in watchmaking: suffice it to think that A. Lange&Sohne – a brand that until three years ago only worked with precious materials – presented a watch in titanium. This concept has not escaped Tag Heuer and IWC either, which have respectively introduced variants of dials and materials on their flagship models that were unthinkable a few years ago. Finally, raise your hand if you thought you would ever see a gold Panerai with a perpetual calendar. 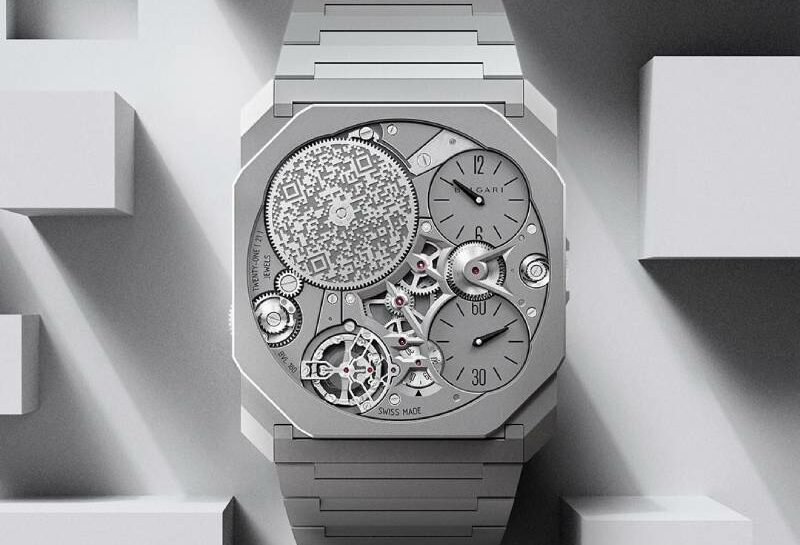 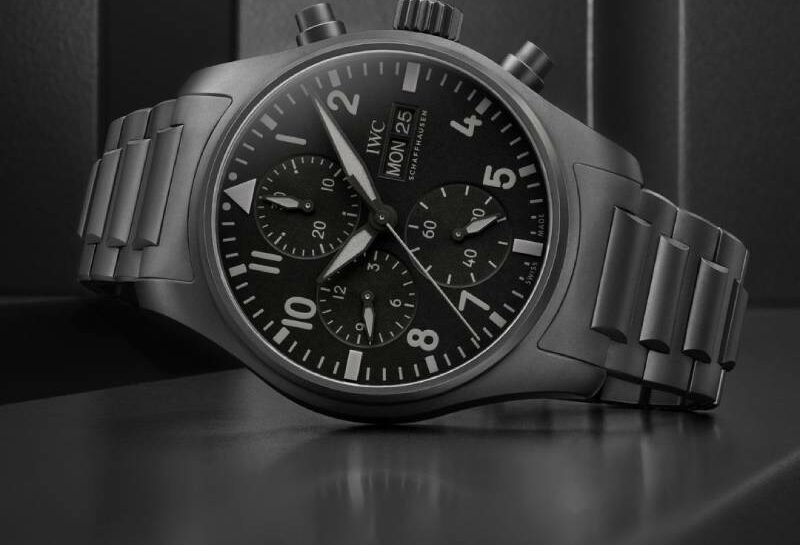 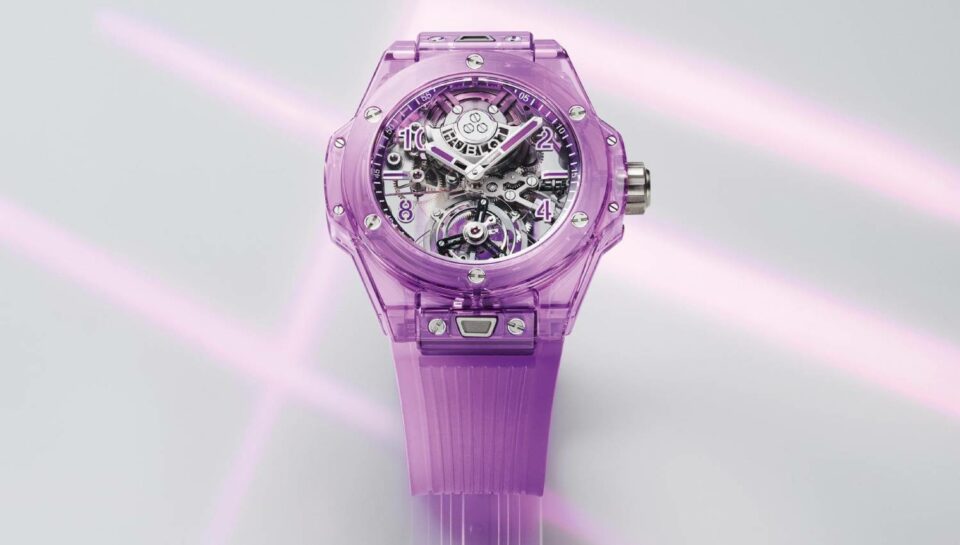 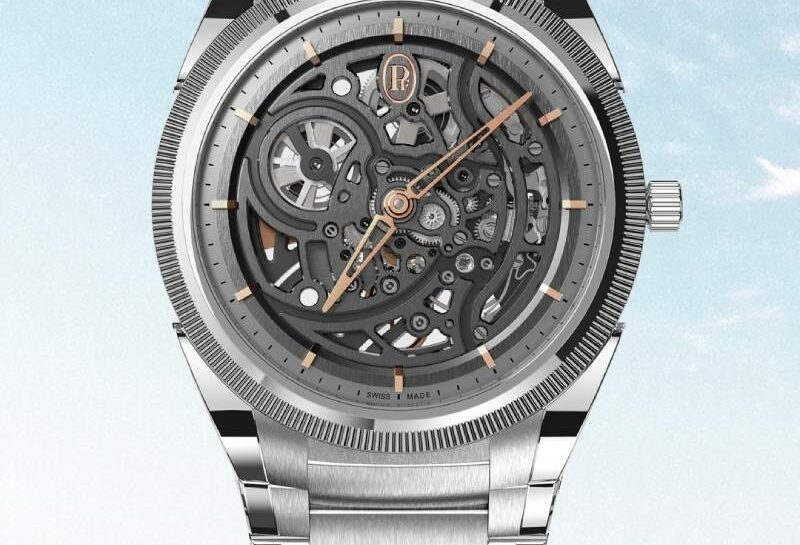 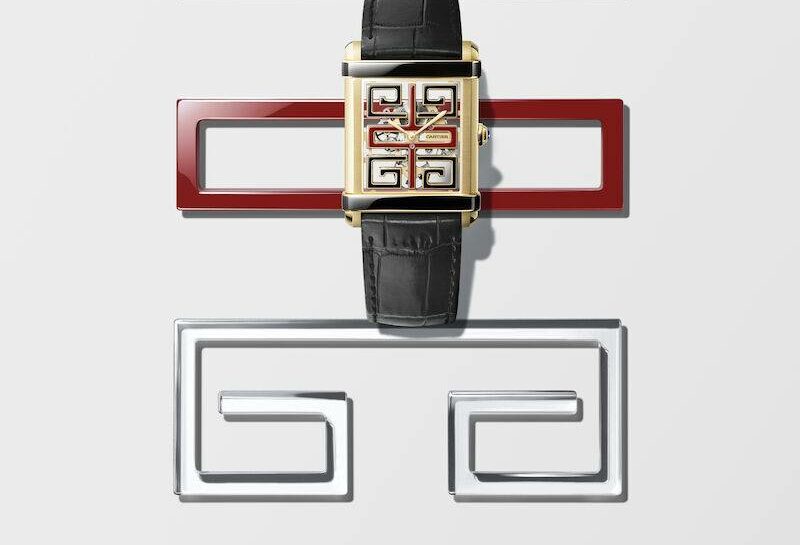 After almost a week in Geneva, the most frequently asked question upon returning was “which are the five watches that impressed you the most?”, perhaps the most complex question a watch lover can have to answer after a trade fair.
In fact, there are no rankings when it comes to passion, so the five references below are in purely random order and have only the merit of having impressed me in some way: Bulgari Octo Finissimo Ultra, IWC Pilot’s Waches Chronograph 41 TOP GUN in Ceratanium, Hublot Big Bang Tourbillon Purple Sapphire, Parmigiani Tonda PF Skeleton and Cartier Tank Chinoise in yellow gold. 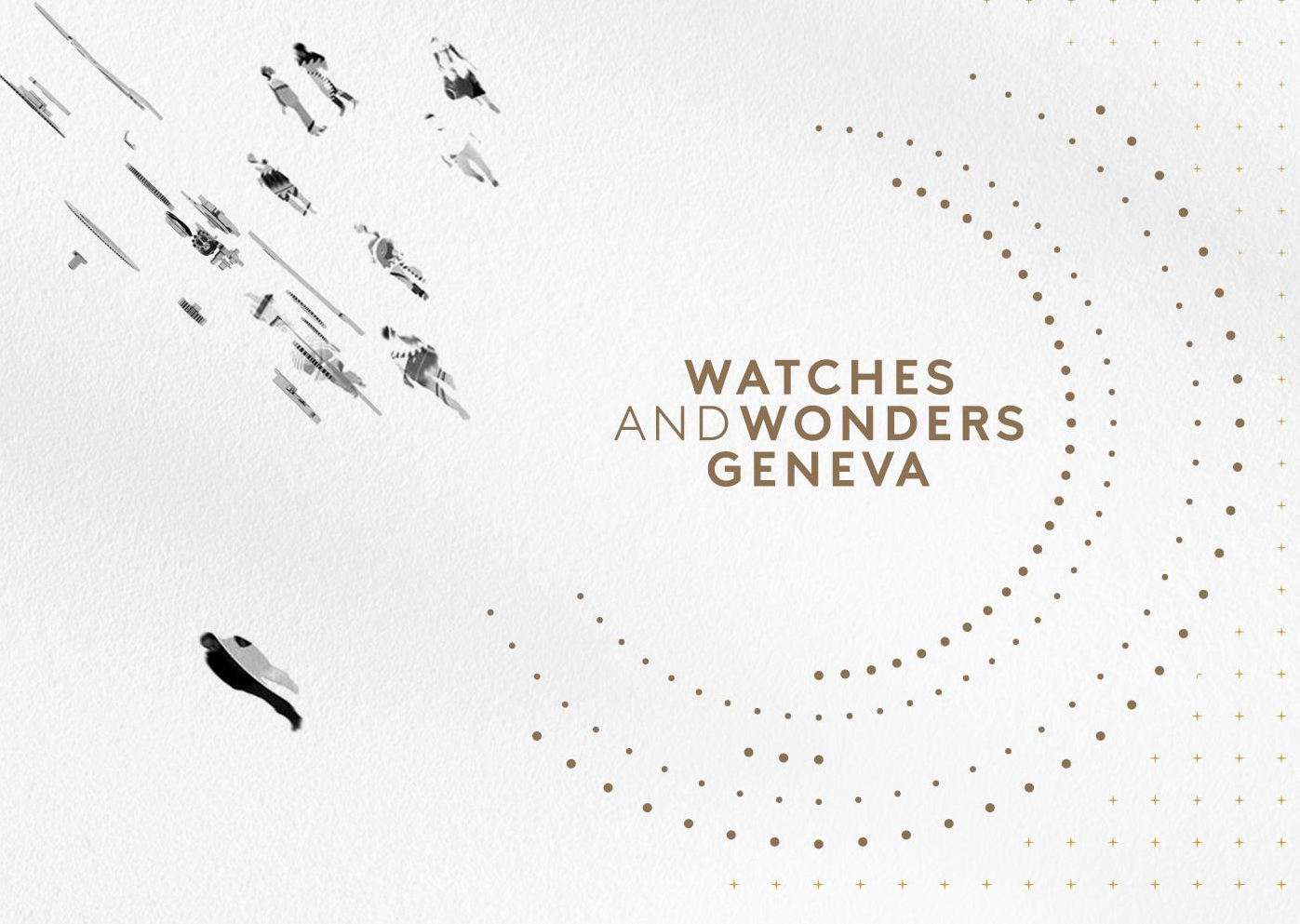 Watches & Wonders 2022 was a clear slap in the face to all those who claimed that trade fairs in a physical format were obsolete and outdated by digital and delocalised micro events, forgetting that after all, watches are splendid instruments created by people for other people. Events like this bring people together, create human contact and an exchange of ideas in a context that cannot be replicated online, nor can it be broken down into micro events. This fair reminded everyone that a handshake is worth more than a like, that Zoom is extremely useful but that titanium is only light in person, and that even though the world is running faster and faster, every now and then it’s nice to stop for a moment.