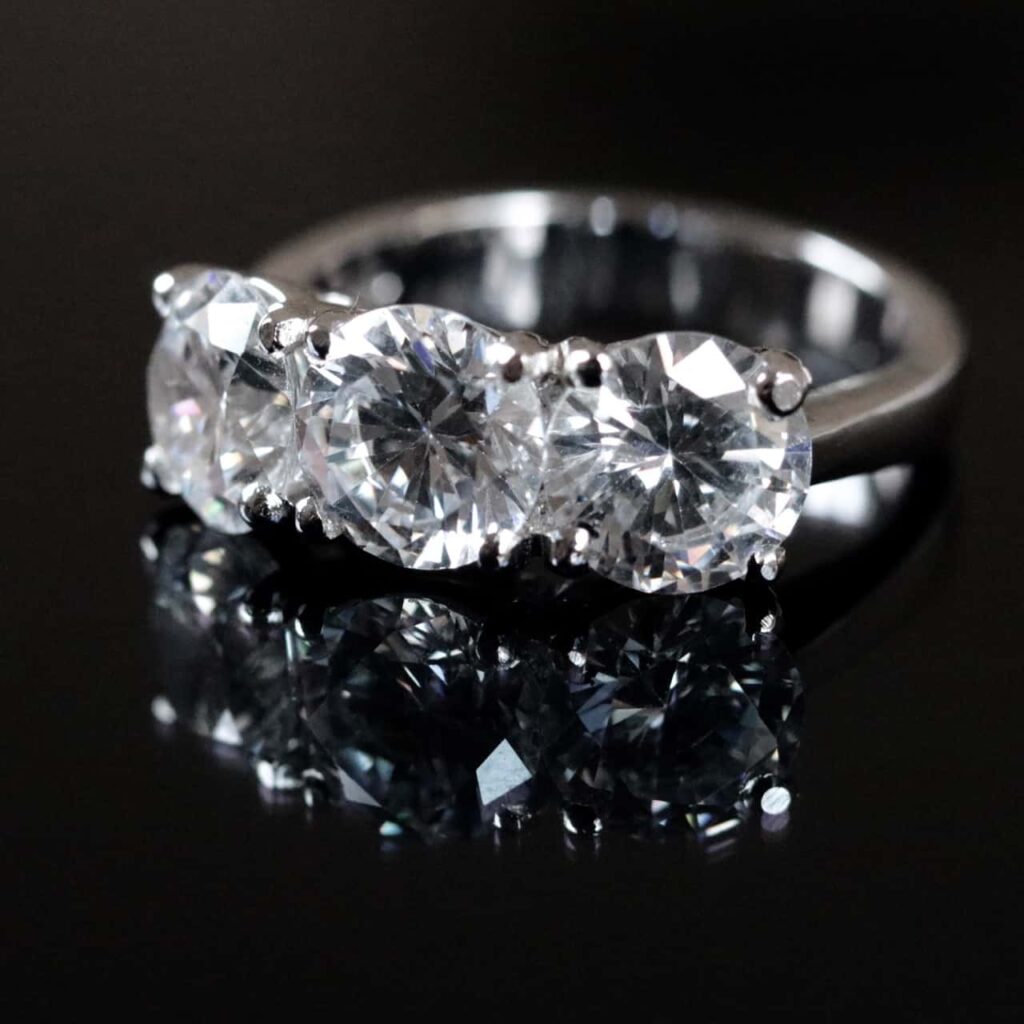 Trilogy ring, meaning and occasions when to give it as a gift

The Trilogy ring is one of the most famous and desired rings for women. There are many variations that this ring has taken on over time. They vary according to the size of the stones (usually all three are of equal size). The most common trilogy rings are those in which the central stone is larger than the side stones.

The cut of the diamond in the trilogy ring

Cut is one of the most important qualities to look for in a gem.

The cutting operation serves to enhance the brilliance and colour of a gemstone and, in transparent specimens, those luminous phenomena that constitute its beauty.

The different types of cut include the Brillante cut and the Emerald cut. 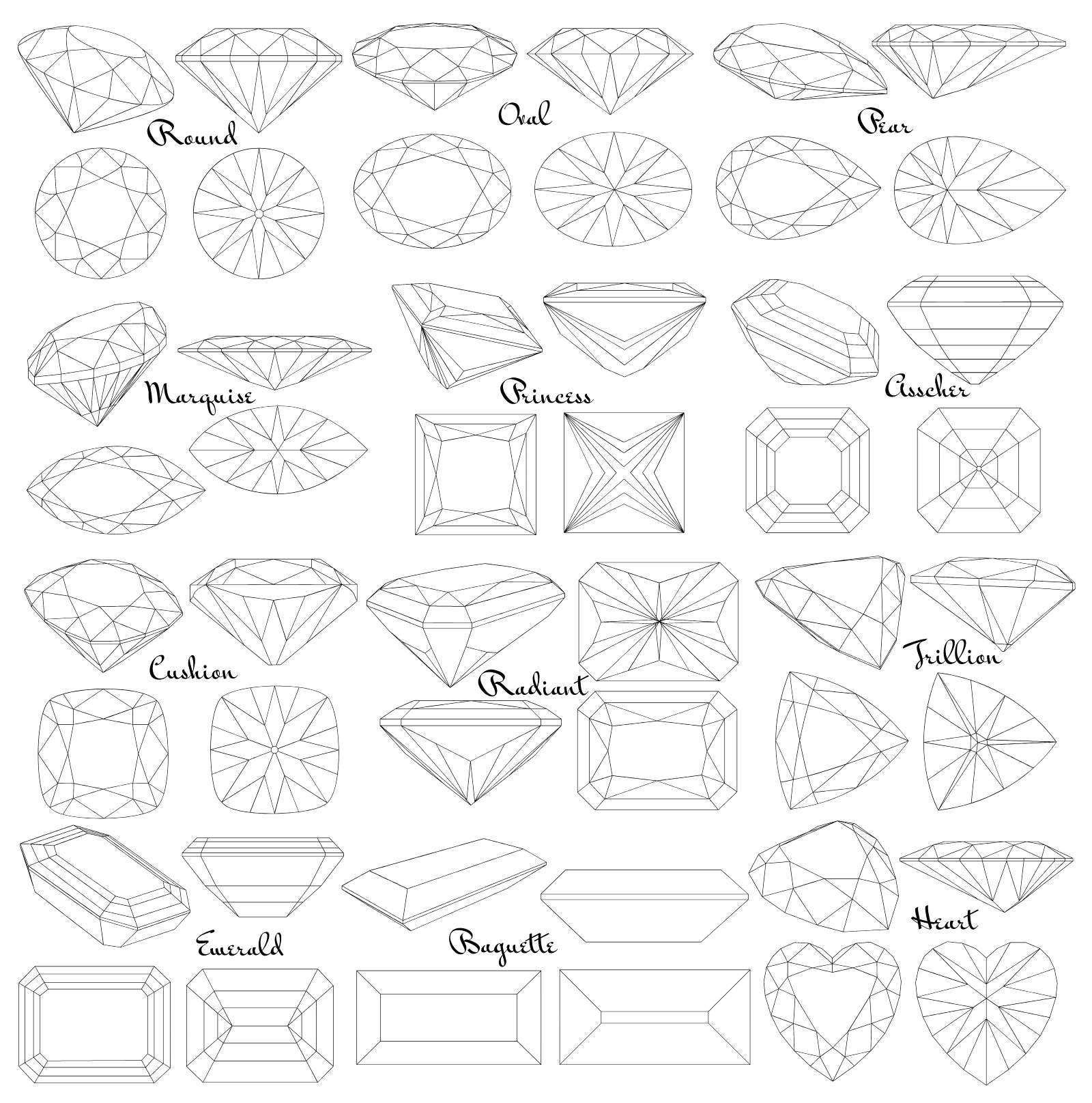 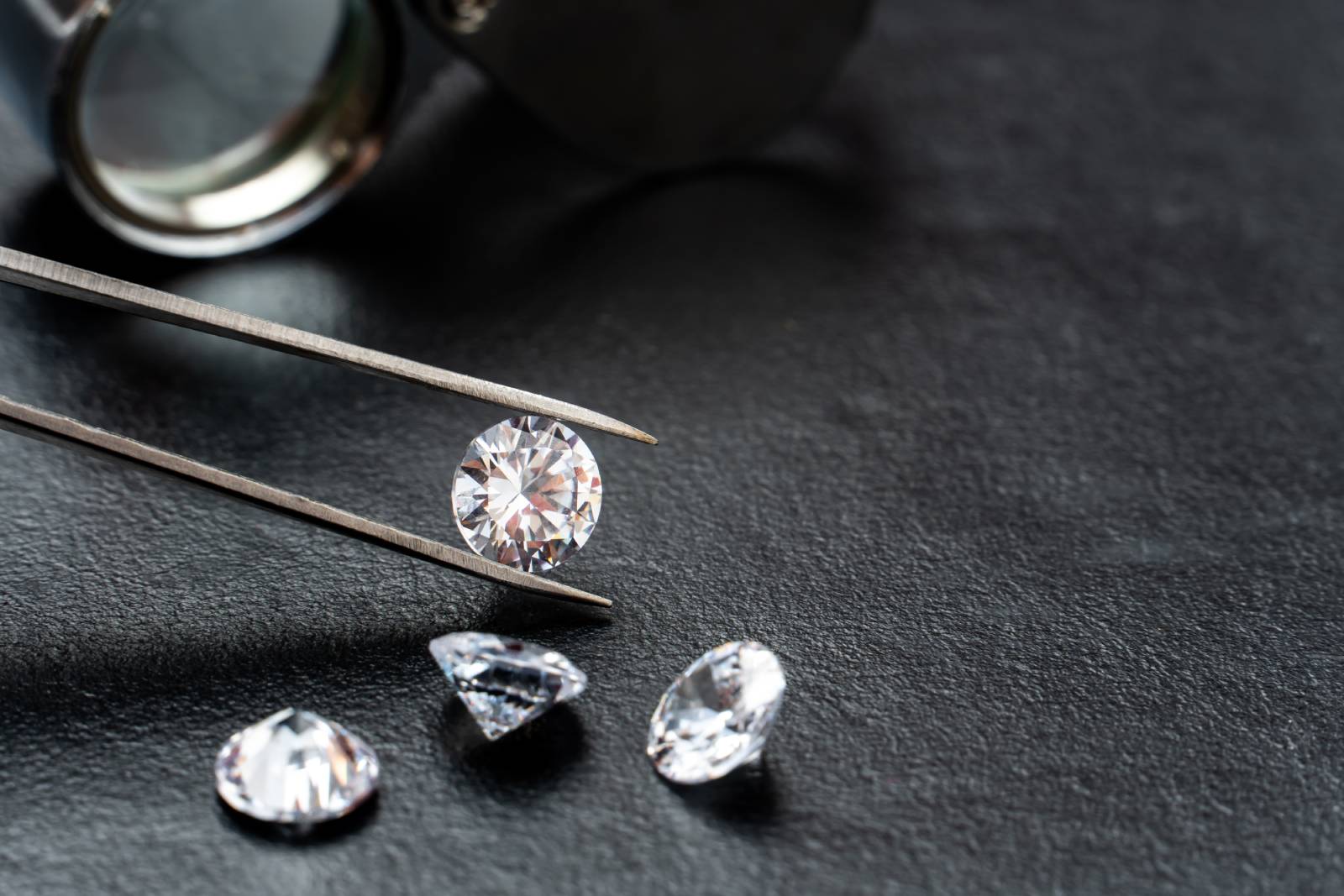 The Brilliant cut is the most widespread and enhances the beauty of precious stones the most. It is the one that releases the maximum brilliance and develops the optimal size for a given carat. Over the centuries, the round cut has undergone profound changes in faceting and in the proportions between the upper crown and the lower pavilion until the early 20th century, when Marcel Tolkowsky, a gemologist and mathematician from a family of cutters of Jewish origin, theorised and practised the modern 58-facet (currently 57) cut for the first time.

The emerald cut has a more subtle sparkle than brilliant-cut stones and its enigmatic appeal makes the diamond infinitely fascinating.

Emerald Cut diamonds are rectangular with cut corners and 50 to 58 stepped facets, depending on the size of the stone. The parallel stepped facets create dramatic flashes of light with a ‘hall of mirrors’ effect, a more subdued and sophisticated sparkle than the Radiant cut.

Among the most famous emerald-cut diamonds is the Liberator I, which is the largest precious obtained from a rough diamond from Venezuela. The name ‘Liberator’ was given to the stone in honour of Simon Bolivar (1783-1830), the liberator of Venezuela and hero of South America’s struggle for independence.

As for the material in which the Trilogy ring is made, it is easily available in three versions: yellow, white and pink gold, but also in platinum. The two materials that are most suitable are platinum and white gold to indicate the purity linked to the occasion on which this ring is given as a gift. 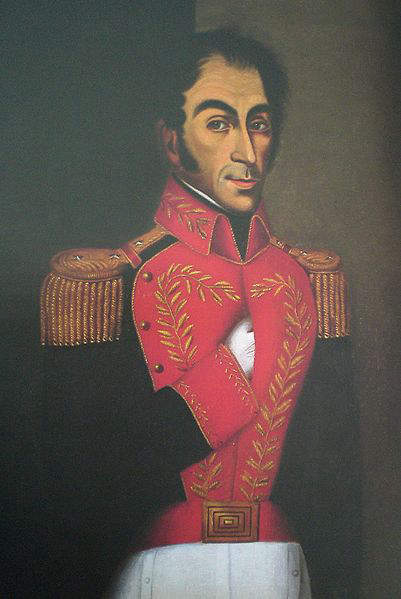 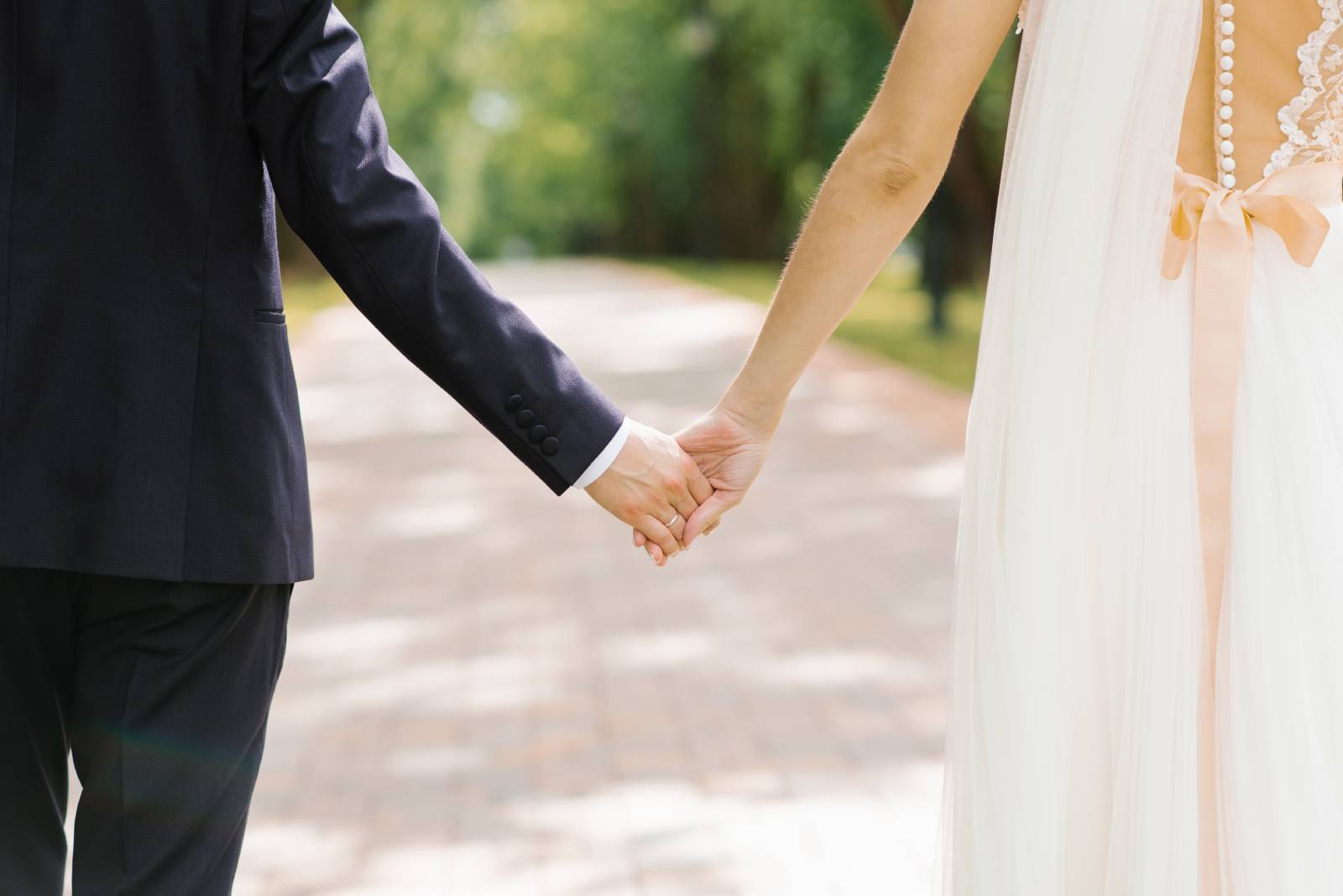 What fascinates and drives most to choose this ring as a love seal is one of its most famous meanings: representing the genesis of a love story: ‘I loved you in our past’, ‘I love you today’ and ‘I will love you forever’. Precisely because of this eternity, the ring was created using the diamond, the hardest and purest stone that exists in nature.

Another lesser-known meaning is the symbol linked to family: the trilogy ring can also be ‘read’ to mean ‘Loyalty, Trust and Respect, the cornerstones of family. It is often given by the husband to his wife on the birth of their first child.

Alongside these two more immediate and easily deducible meanings, there are two others.

The first is related to numerology/cosmology: three is considered the perfect number, a symbol of conciliation and unification of the conflict of duality. It represents the union between man, sky and earth and the cosmic totality. Hence also another meaning, the more religious one: the trilogy ring represents the Holy Trinity ‘Father, Son and Holy Spirit’. We can therefore deduce that the trilogy ring represents God’s blessing for the new couple. 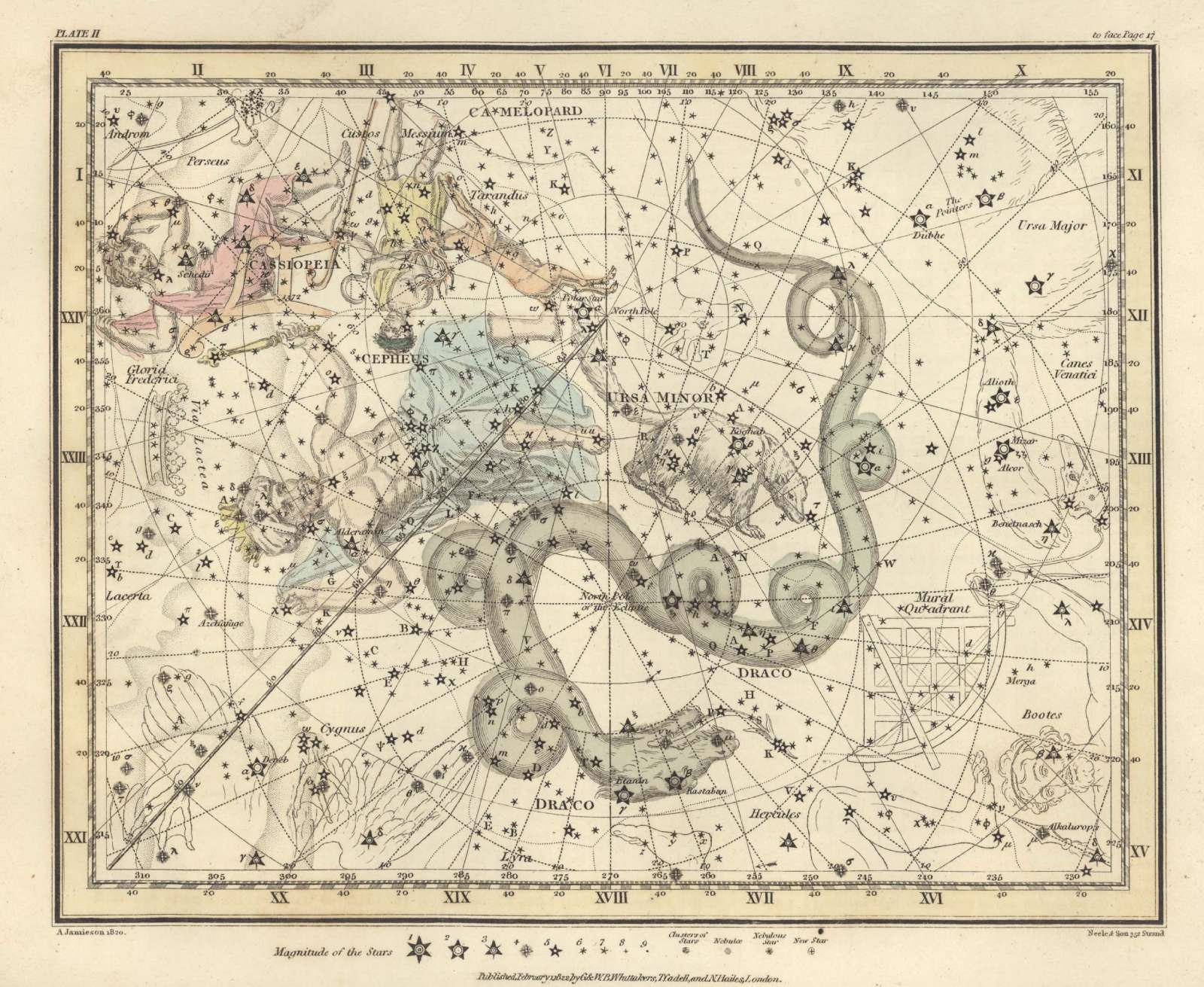