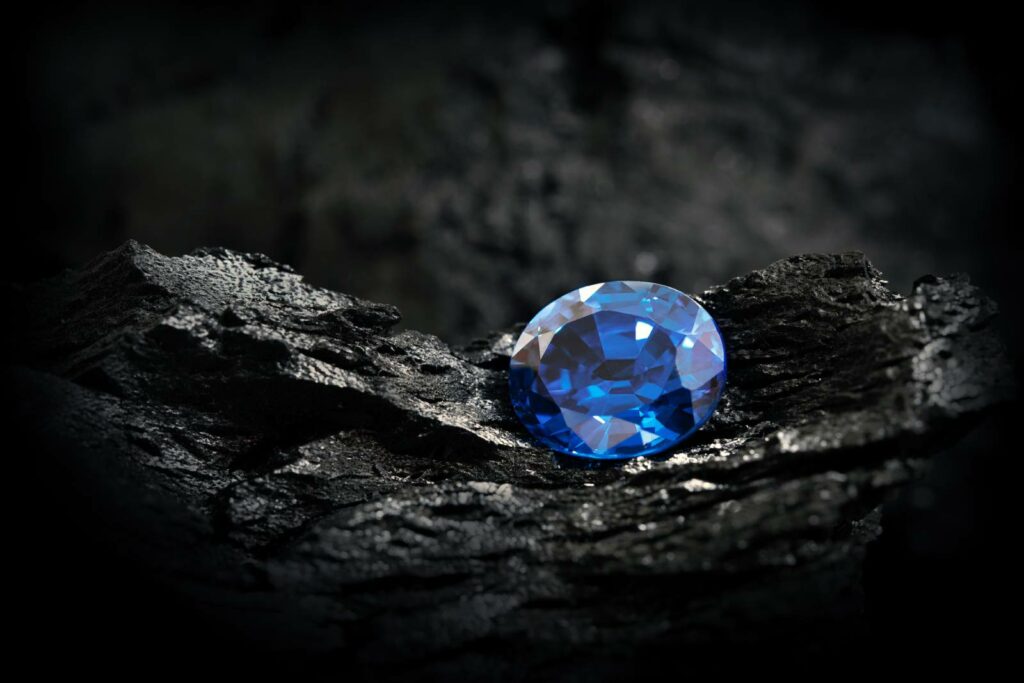 Sapphire: history and curiosities of the blue stone par excellence

Sapphires are a variety of corundum and corundum is technically colourless: minute traces of elements outside the basic chemical formula are sufficient to take on even vivid colours. The best known colour is blue and the rarest is ‘Padparascha’ (orange-pink). Sapphire designates the shade of blue and ruby that of red, but pink, blue, yellow, green etc. are referred to as blue, yellow, green, et. corundum. The colours of corundum in nature are many.

It is precisely the colour that is the most important factor in defining the price and value of a sapphire, in addition to clarity, brightness and size. In general, sapphires that are too dark or too light have a lower value: the colour must be intense and lustrous. Certain microscopic inclusions known as ‘silk’ can give sapphires a velvety or soft appearance that accentuates their beauty. In cases where the inclusions are oriented in a particular way, the phenomenon of asterism occurs: a six-ray star appears inside the gem as a bright reflection. The most famous star gem is the ‘Star of India‘ of 563.4 ct mined in Sri Lanka: found about 300 years ago, it is now housed in the American Museum of Natural History in New York. 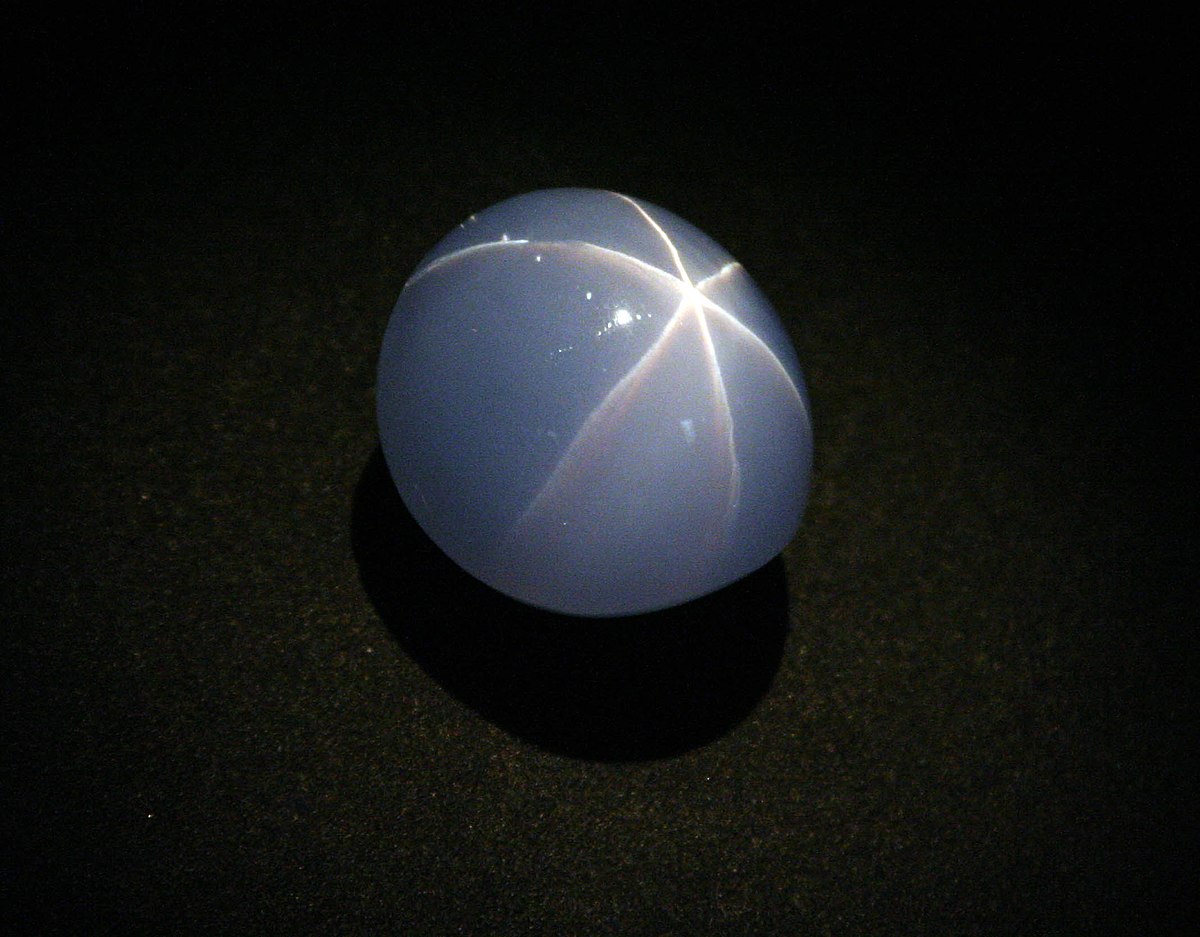 Sapphire deposits in the world

Kashmir, India 1881: a tremendous avalanche on the Himalayan peaks unearths a mine of sapphires at an altitude of 4-5,000 metres. They are gems of the purest blue, shining the same under any light, including artificial light. Having discovered the treasure, the Maharaja of Jammu and Kashmir, Ranbir Singh, immediately took control of the area and the mine, declaring himself the owner of the excavations. After 40 years, the Maharaja’s mines are exhausted, which adds to the myth of the sapphires mined there. Sapphires from Kashmir are considered to be the most beautiful in the world: they display a vivid velvety blue hue that is unique to the region and are among the most prized gems due to their rarity and scarcity. They still occasionally pop up on the market as collector’s gems or mounted on antique jewellery. They certainly set a benchmark against which all other sapphires are measured and are highly sought after.

Today, it is Sri Lanka that has a reputation for producing the finest sapphires available, and the most famous gem in the world – the 12 ct blue sapphire set on Princess Diana’s engagement ring – is a case in point. It is certainly the classic source for sapphires and also the oldest historically (King Solomon is said to have courted the Queen of Sheba by presenting her with sapphires from Sri Lanka).
Sapphires from Burma (Myanmar) are known for their magnificent deep blue colour that tends to become much darker in the evening light. Many sapphires of the starry variety come from the Mogok Valley. Other significant sources include Cambodia, China, Kenya, Laos, Madagascar, Nigeria, Tanzania, Thailand, Vietnam and Montana. We also find these precious gems in Italy: small sapphire crystals have been found in the calcite of Terminillo, the so-called ‘mountain of Rome’. 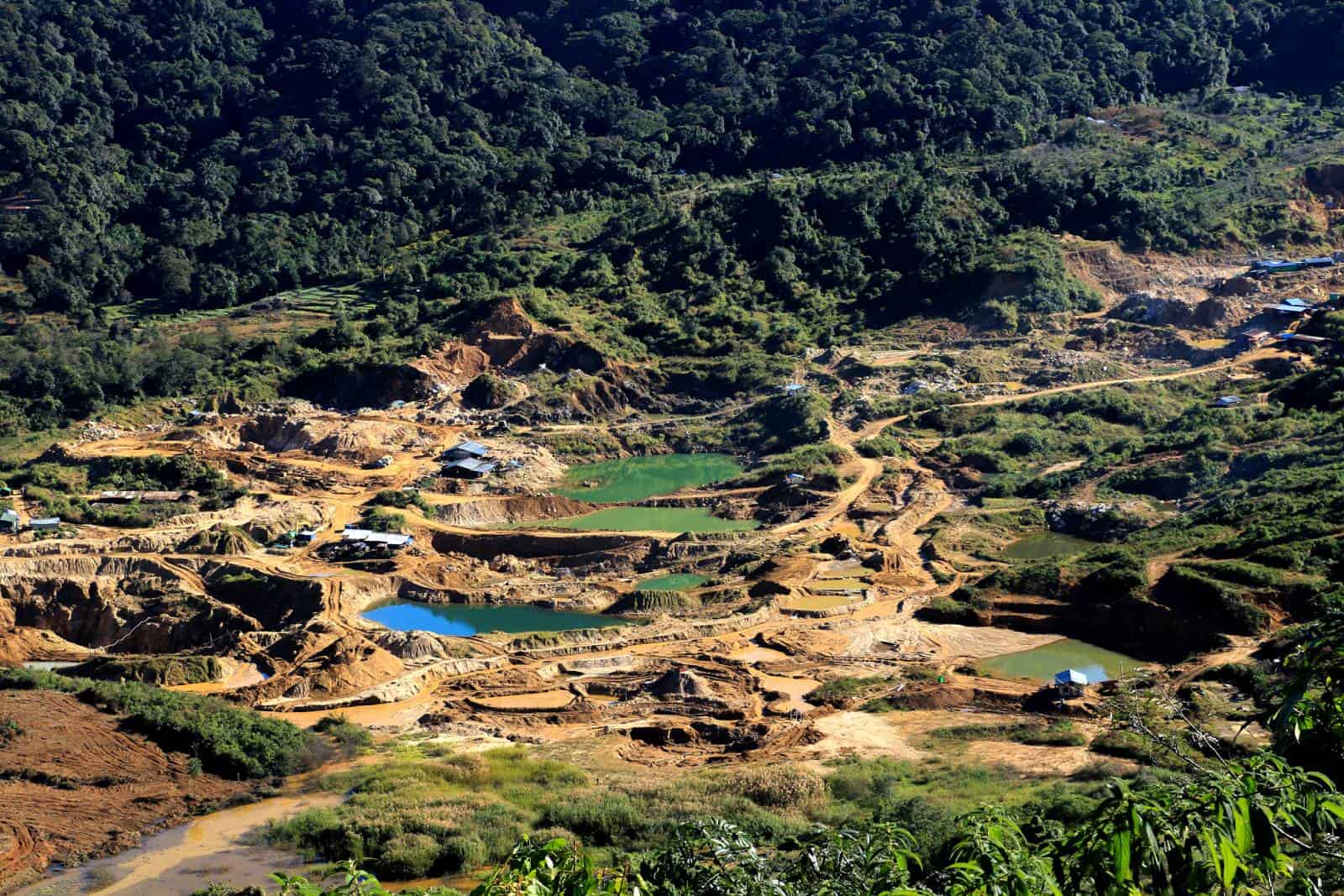 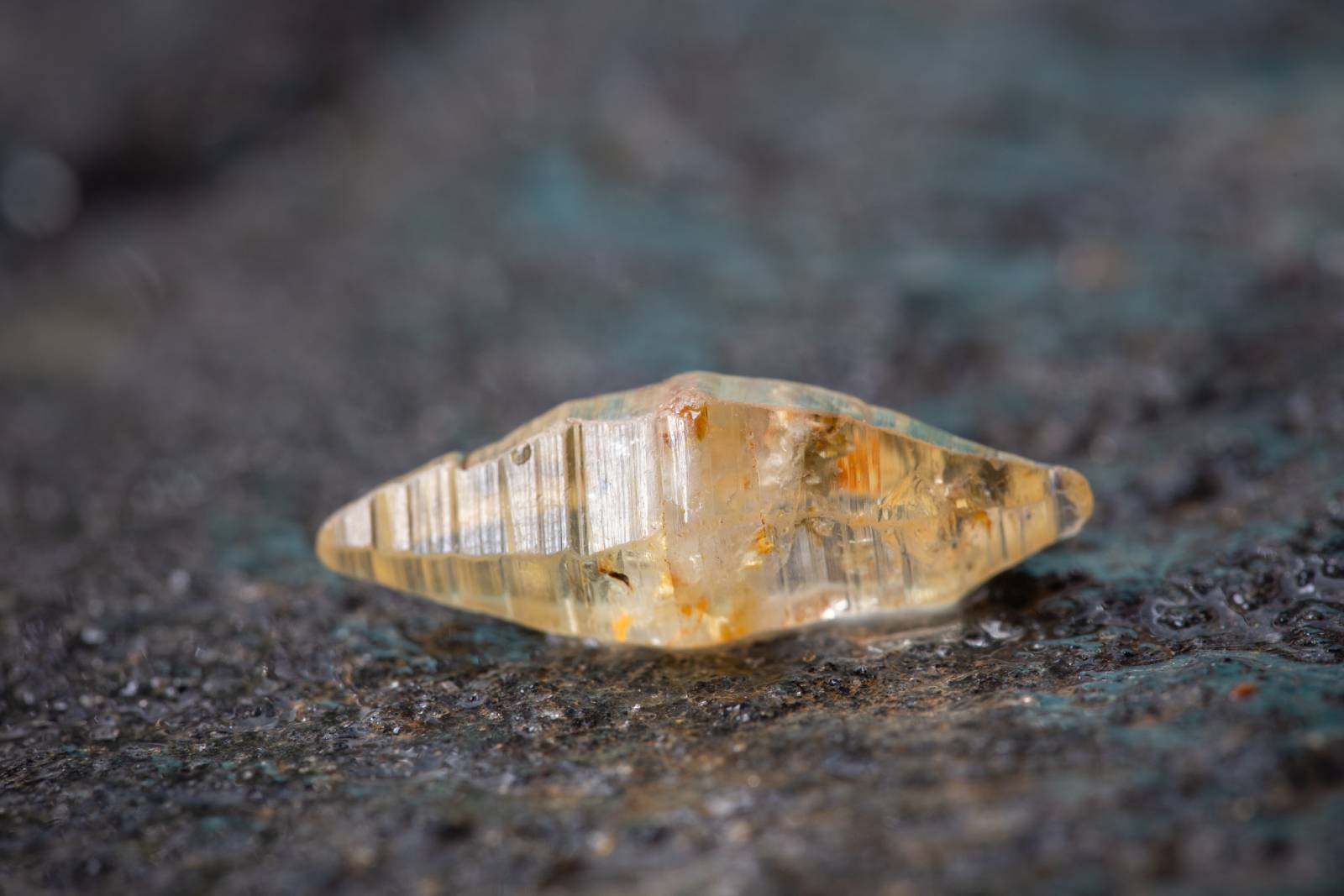 Sapphire between myth and history

Like many famous gems, the blue sapphire appears in religious and mythological tales of antiquity and symbolises sincerity and serenity. It is often used as a talisman to preserve purity and protect the wearer. It is much sought after for its “gifts” of psychic activation and spiritual quest: its colour (from the Greek “Sappheiros”, blue) brings order and healing to the mind, giving strength and focus, and the ability to see beyond superficial appearances. It is an exceptional gemstone for calming the mind and encouraging intuition, bringing lightness, joy and balance. As an engagement ring it represents ‘faithful love’ and surely ‘the most beautiful thing’, according to the ancient Hebrew ‘Sappire’.