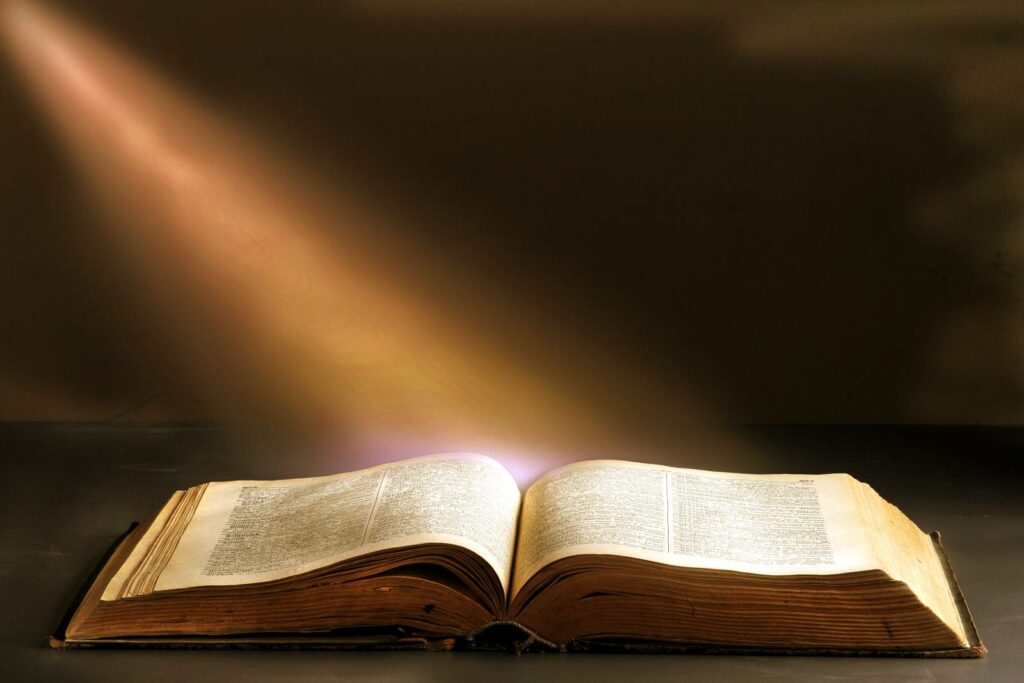 Religions have accompanied man and his history practically since time immemorial. There is no known culture, large or small, that has not developed its own faith, its own thinking, its own feeling that there is something sacred beyond reality, beyond life. One or more “superior” Entities to look to, to ask, to make supplications to, to receive inspiration, illumination, revelations.
It is therefore obvious that religion has traversed, and sometimes conditioned, the history of the measurement of time much more than one might think.

More or less around the year 900, the spread of the astrolabe in the Islamic world was greatly accelerated when it began to be used not only for astronomical measurements (e.g. to observe the phases of the Moon, the beginning of the month had to begin with the first lunar “sickle”), but above all to establish the hours of prayer, determined exactly by observing particular angles and inclinations of the Sun.
Four centuries later, Christian monks also built large instruments for bell towers, and small ones for monastery interiors. Tower clocks, and especially monastic alarm clocks, were used to pray at the hours set by the rule of each order.
Since the ninth century in the Islamic world and since 1300 in the Christian world, ‘time’ has largely been measured, directly or indirectly, not by religion but by those involved in religion. Unfortunately, in some periods, faith or religious institutions have heavily influenced the lives of those who could have made great contributions to the advancement of watchmaking. 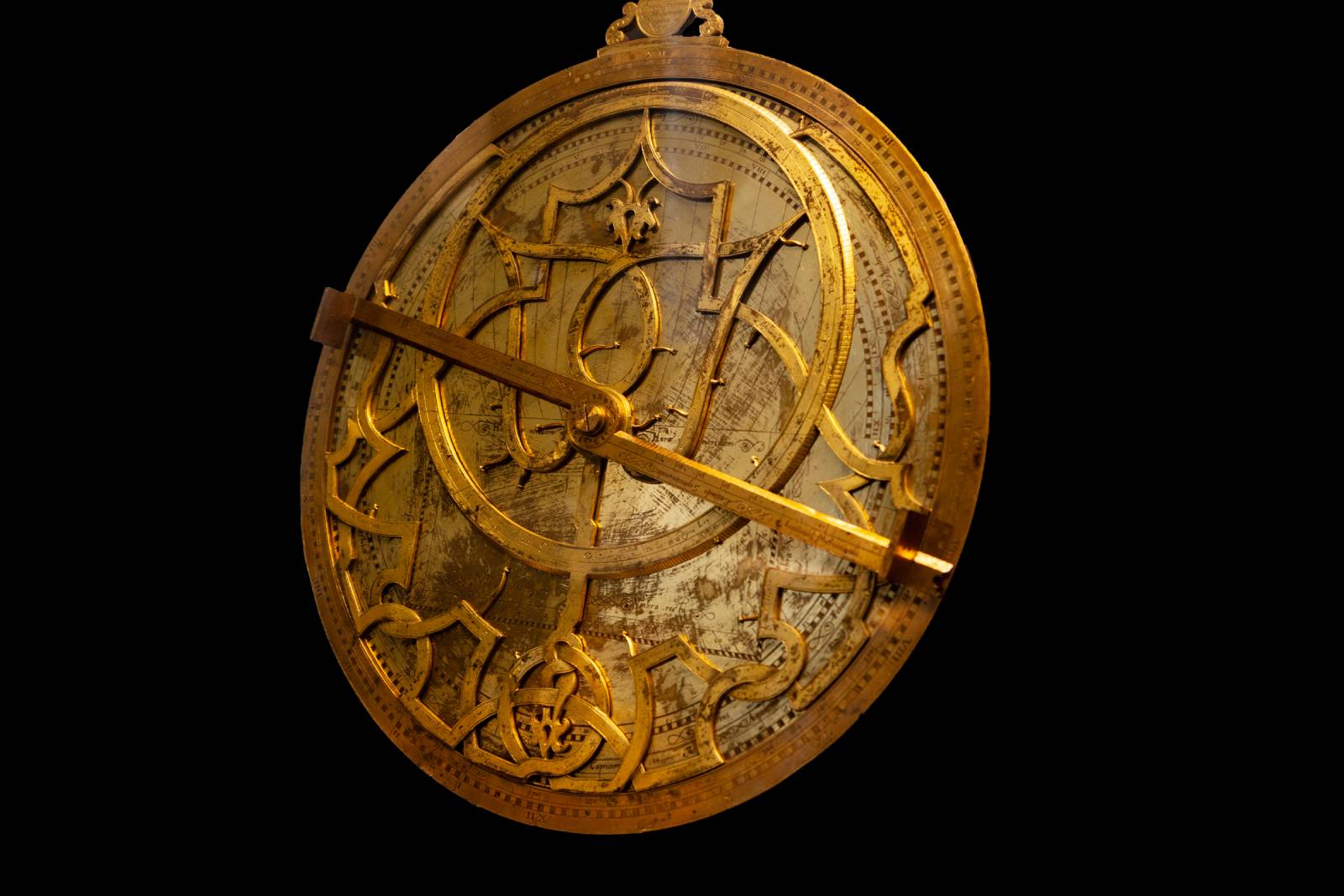 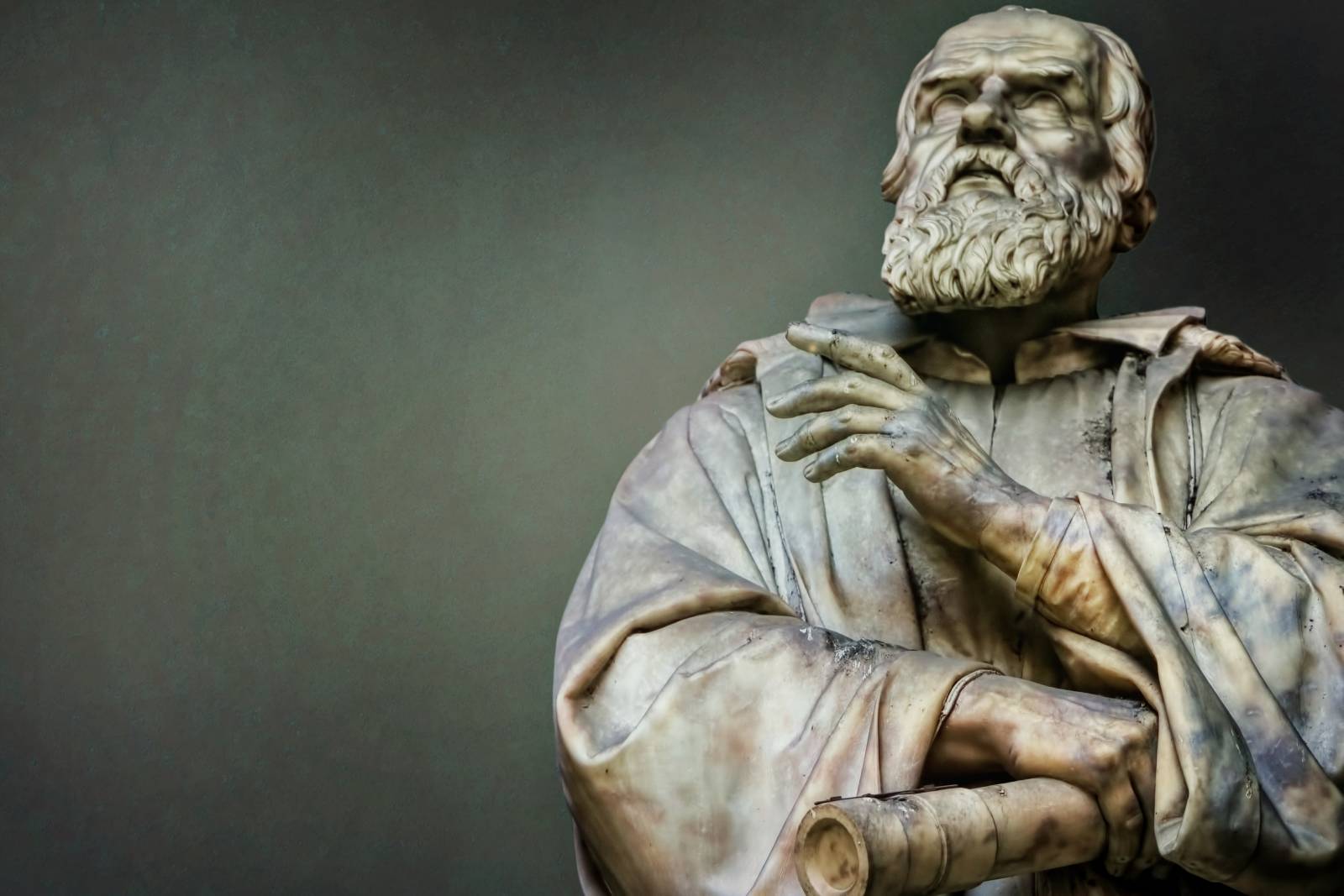 Galileo Galilei was one of the most important scientists of all time. He is considered the father of modern science because of his working methods. Curious, eclectic, self-taught, he was a scholar, teacher, instrument-maker and writer, even though he left the University of Pisa (his home town) without having obtained any qualifications. Among the many studies in various fields that he dealt with, one of the researches that struck me the most was that he also tried to measure the speed of light.
His adherence to Copernicus’ theories put him in a bad light with the Roman Inquisition, which was to cause him many problems in the latter part of his life. You may wonder why this fact would affect the development of watchmaking.

Because, had he not been distracted by Roman ‘quarrels’, Galilei would almost certainly have been the first to apply a pendulum to a clock.
It has been absolutely proven that the first intuition of this possibility is attributable to him, and it also appears that he had in the meantime constructed a simple pendulum “measurer” to measure pulsations, the Pulsilogyum (in truth already used by the Arabs, but who would never have followed up by applying it to a clock). 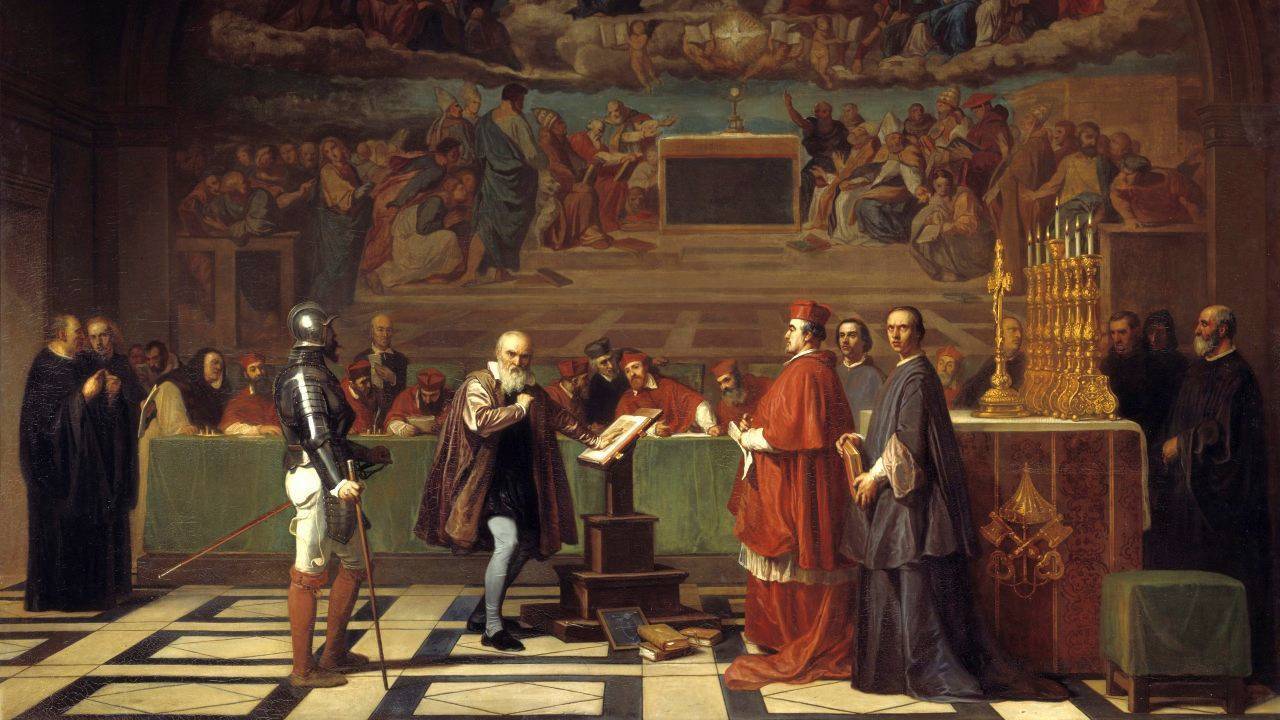 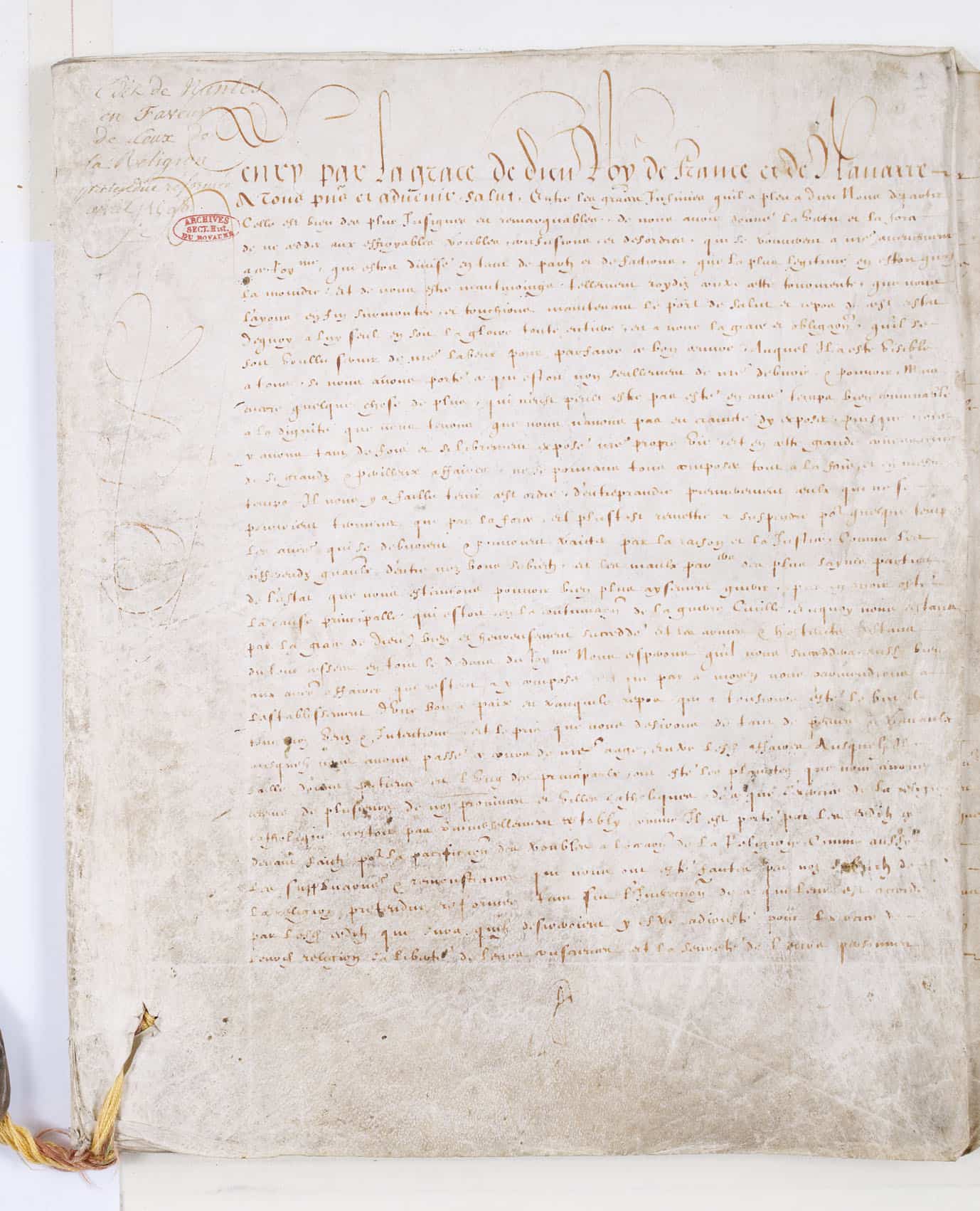 Ifs and buts certainly don’t make history, but there is a good chance that if he hadn’t been busy trying to avoid going to prison, he would have furthered his studies on the motion of the pendulum and most probably the construction of a clock with this regulator applied as an escapement.
A few years after Galilei’s problems, a real humanitarian catastrophe occurred in Europe. In 1685, Louis XIV revoked the Edict of Nantes, after almost a hundred years of existence. This edict established freedom of worship (except for Paris) in almost the entire French territory, the right of access to all offices, equal dignity and schools, and the right to property especially for Huguenots (French Protestants).
The revocation of the edict caused unrest, persecution, seizure of property and forced the flight from France of some 300/400,000 people who, despite being banned, managed to escape to the Netherlands, England, Germany and mostly to Jura and Geneva, the land of Calvin. Unfortunately, most of the Huguenots could not leave, the richer classes did. In order to be able to start again, one had to have economic resources or exercise professions that guaranteed employment possibilities almost everywhere.

To use a modern expression, we can say that the crème de la crème of working society fled. Goldsmiths, jewellers, skilled enamellers, engravers and many, many watchmakers fled.
One thesis that I like very much is that the reason why many watchmakers became Protestants was because they were better educated than the average person; in fact, to be able to exercise this profession you had to have, in addition to a great deal of manual ability, a lot of study, in particular mathematics, physics, astronomy, a little chemistry, metallurgy. Studying led them to solve the technical problems they encountered, but above all it got them used to thinking for themselves, to going ‘beyond’.
All this led many to conform less to the conformism and conditioning of the Catholic religion of the time. Reasoning more freely, many embraced Protestantism, which explains why so many craftsmen had to flee in order to survive and profess their beliefs. This was an enormous loss for France, which lost the work of such professionals for many years.
I started this article with the astrolabe, which is outside the mechanical watchmaking theme, but I thought it was an interesting departure. I will conclude by talking about a historical period that is absolutely within these boundaries, but by shifting the focus not to a watchmaker, but to one of the most important manufacturers of automata, a field that has many traits in common with watchmaking. 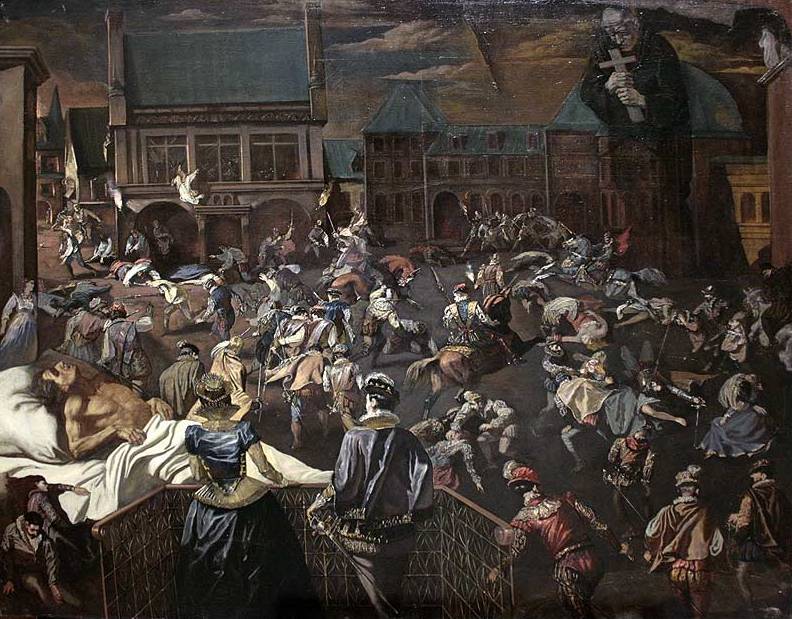 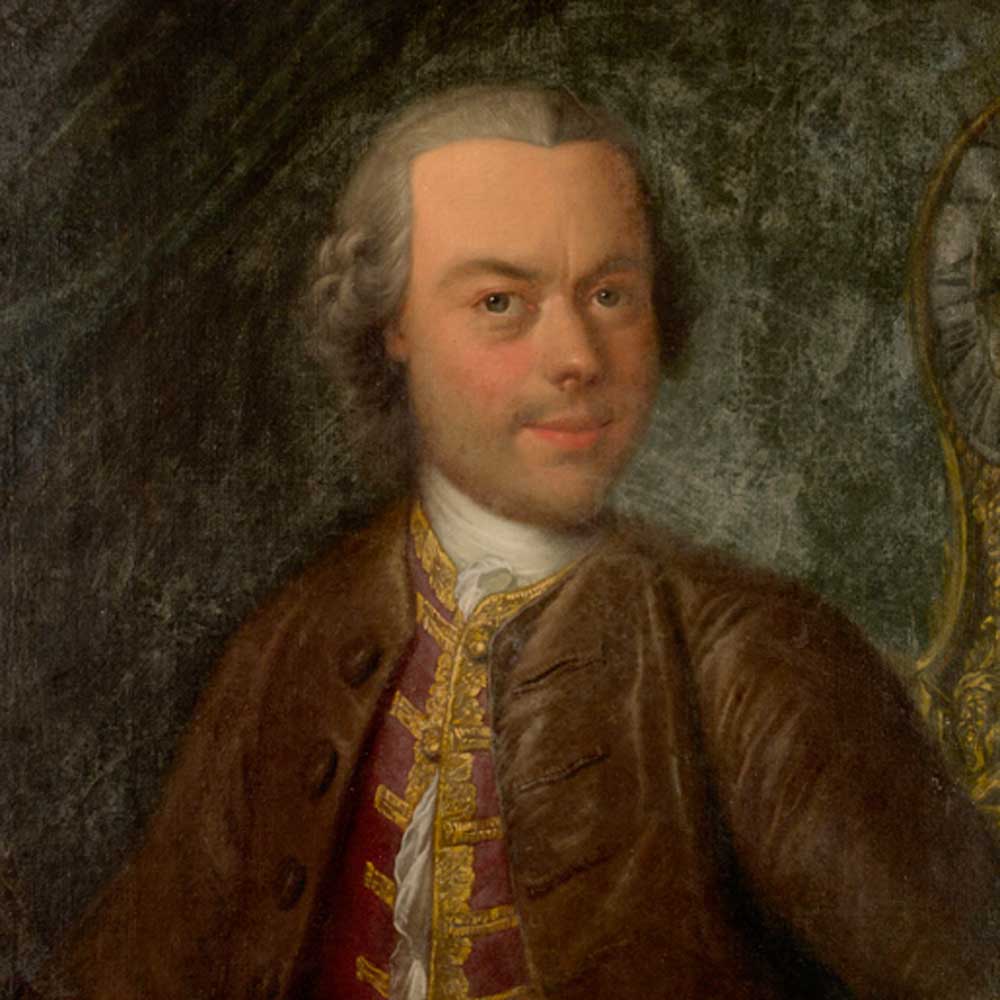 For a long time there was the belief that many automata were the result of magic, and not of study combined with great technical refinement. I know from only one authoritative source that even Jacques-Droz Senior had to undergo a trial for his work, which fortunately ended in an acquittal, a sign that times had definitely changed.
If we look at the history of watchmaking, we realise that the problems faced by those wishing to make progress in this field were not always only technical. Sometimes the obstacles, delays and even prohibitions came from outside, in the form of a lack of open-mindedness or even blindness on the part of civil and, for a long time, religious authorities.
Of course, this did not only affect the craftsmen who made our beloved timepieces, but this does not console me. In spite of the suffering and hardships they had to endure, how many wonderful creations they left us anyway. So many discoveries, so many technical solutions, so many refinements.

I have great respect for all of them. Thank you very much.