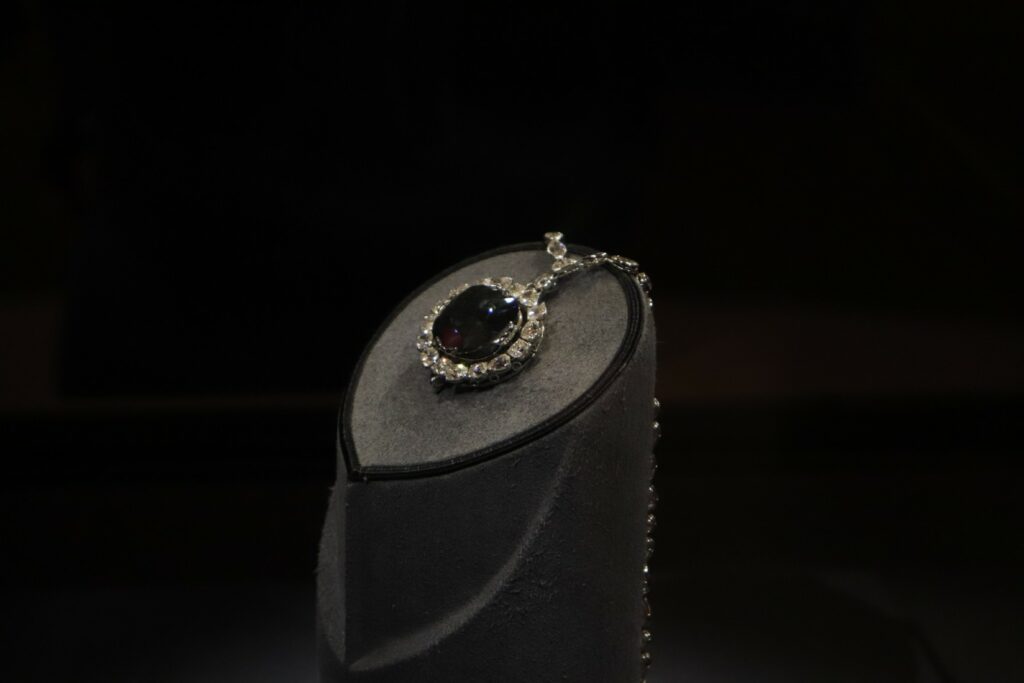 This is not just any old blue diamond: The Hope diamond is probably the most famous diamond in the world. Its fame is due to its astronomical value (it really is a 44.52-carat diamond) and, above all, to its cursed history. If there was a list of cursed jewels, the Hope diamond would undoubtedly be at the top of that list: let’s find out why!

History of the Hope diamond

Why is this jewel considered to be cursed? Easy: the legend says that whoever wears the Hope diamond will befall a tragic fate. And history, unfortunately, seems to confirm this superstition.
The diamond originated in India: legend has it that the diamond was stolen for the first time as early as the sixteenth century by a Hindu monk, who was tortured to death for this theft. In the seventeenth century, the jewel was then purchased by French merchant Jean-Baptiste Tavernier: some say that he stole it from the eye of the Rama-Sitra statue. In any case, the curse struck him down. His son wasted all of his family fortune on gambling, and the merchant died while travelling back to India. 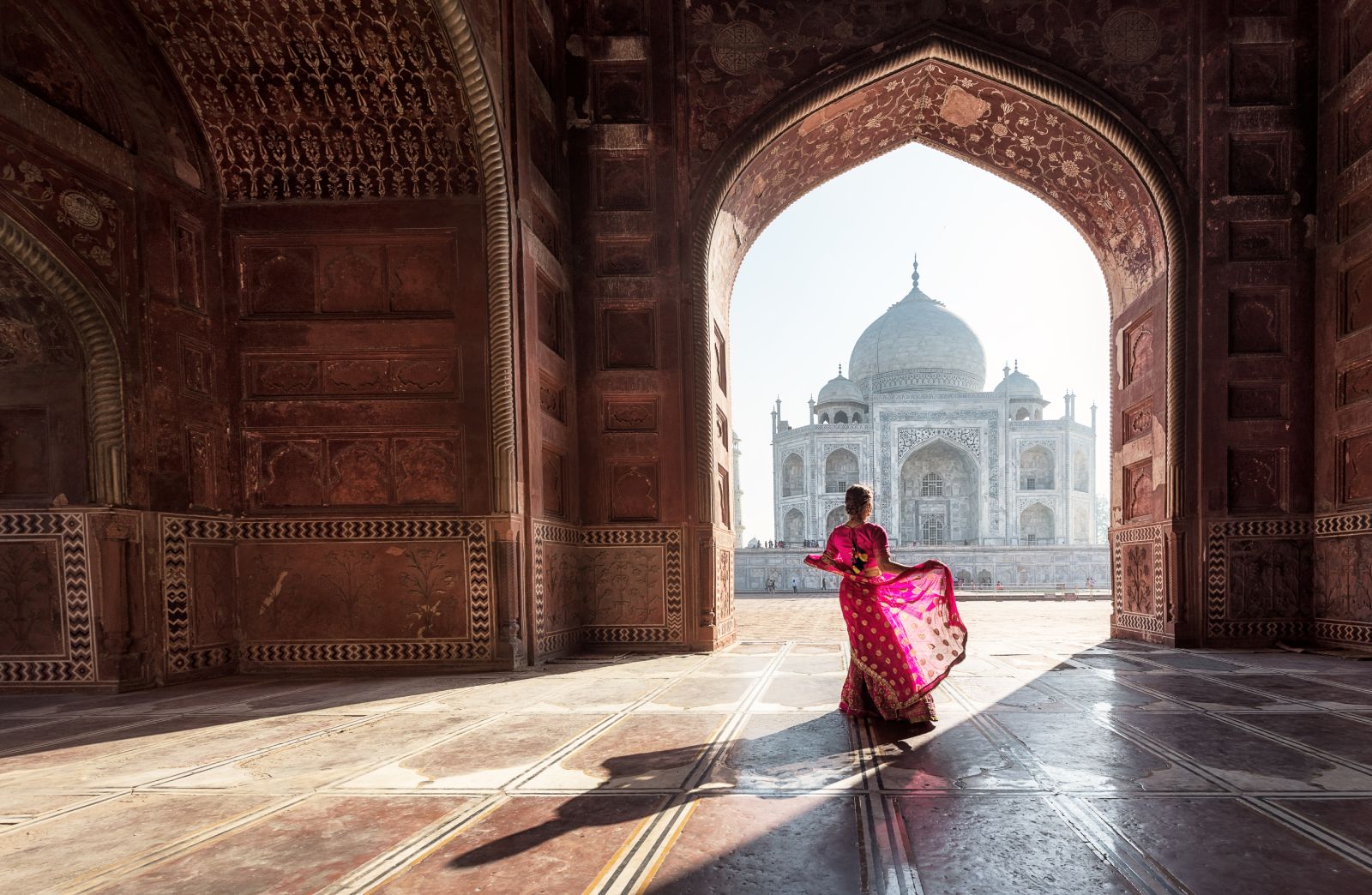 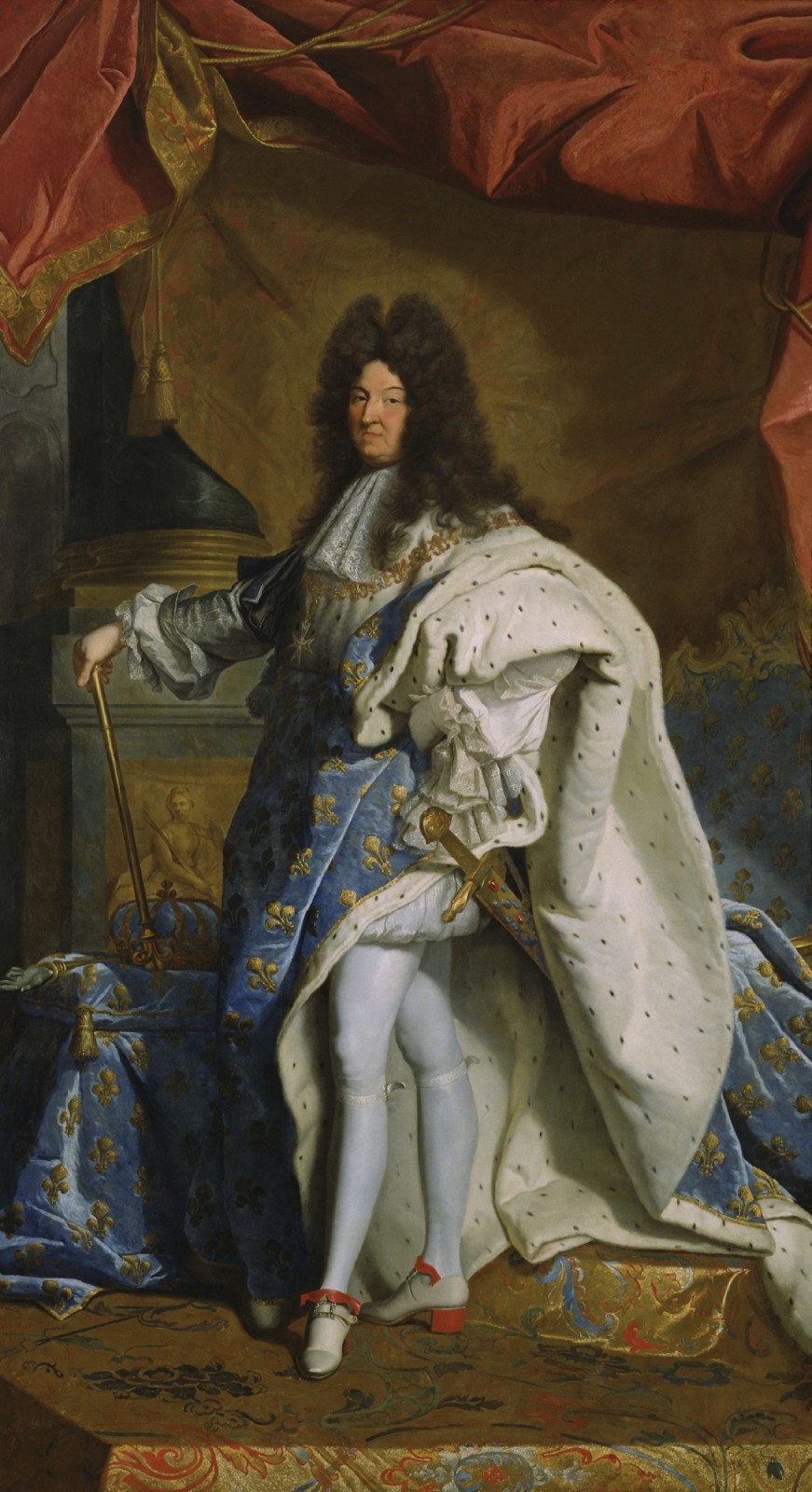 Then, the French royal family got their hands on the blue diamond. Louis XIV and Louis XV did live long lives for that day and age, to be sure, but the former perished from the tortures of gangrene and the latter from a severe case of smallpox. Its next owner was Princess Marie-Louise Thérèse of Savoy-Carignan, who was tortured and beheaded during the 1792 uprisings; the Hope diamond then passed to Louis XVI and Marie Antoinette, who, as is widely known, were guillotined the following year.

There are rumors of a handover to Catherine the Great, who died of apoplexy in 1796. However, we do know that, in 1830, the big blue diamond ended up in the hands of English lord Henry Thomas Hope – hence the diamond’s modern name. After buying it for an insane amount of money for that time (reportedly a sum of £30,000), he separated from his wife: he blamed his new purchase for the separation, so he sold it to Jacques Colot, who went mad shortly thereafter.

Then, it was Russian prince Kanitowskij’s turn. He gave it to a dancer as a present and then killed her. The same prince died during the revolutionary uprisings. Then, the history of the diamond gets a little fuzzy. We know that it was bought by Sultan Abdul Hamid II, who was deposed by the Young Turks in 1909 and later died in poverty.

The same year, Pierre Cartier purchased the jewel so that he could sell it to Washington Post owner Edward Beale McLean. And another tragedy happened: Edward’s mother died, his son was run over, his daughter committed suicide, and two of his maids died in mysterious circumstances. Eventually, Edward faced divorce and then died, an alcoholic in misery. The Hope diamond was finally purchased by Harry Winston, who decided to donate it to the Smithsonian in 1958, where we can admire it today.

The diamond brought to Europe by Tavernier was 112.5 carats, and it was cut to 67.5 carats by the French royal family. Later, Hope cut it again down to its current 44 carats, for a current price of around €250 million.
Would you like to buy a diamond? Discover Pisa Orologeria’s certified diamonds! 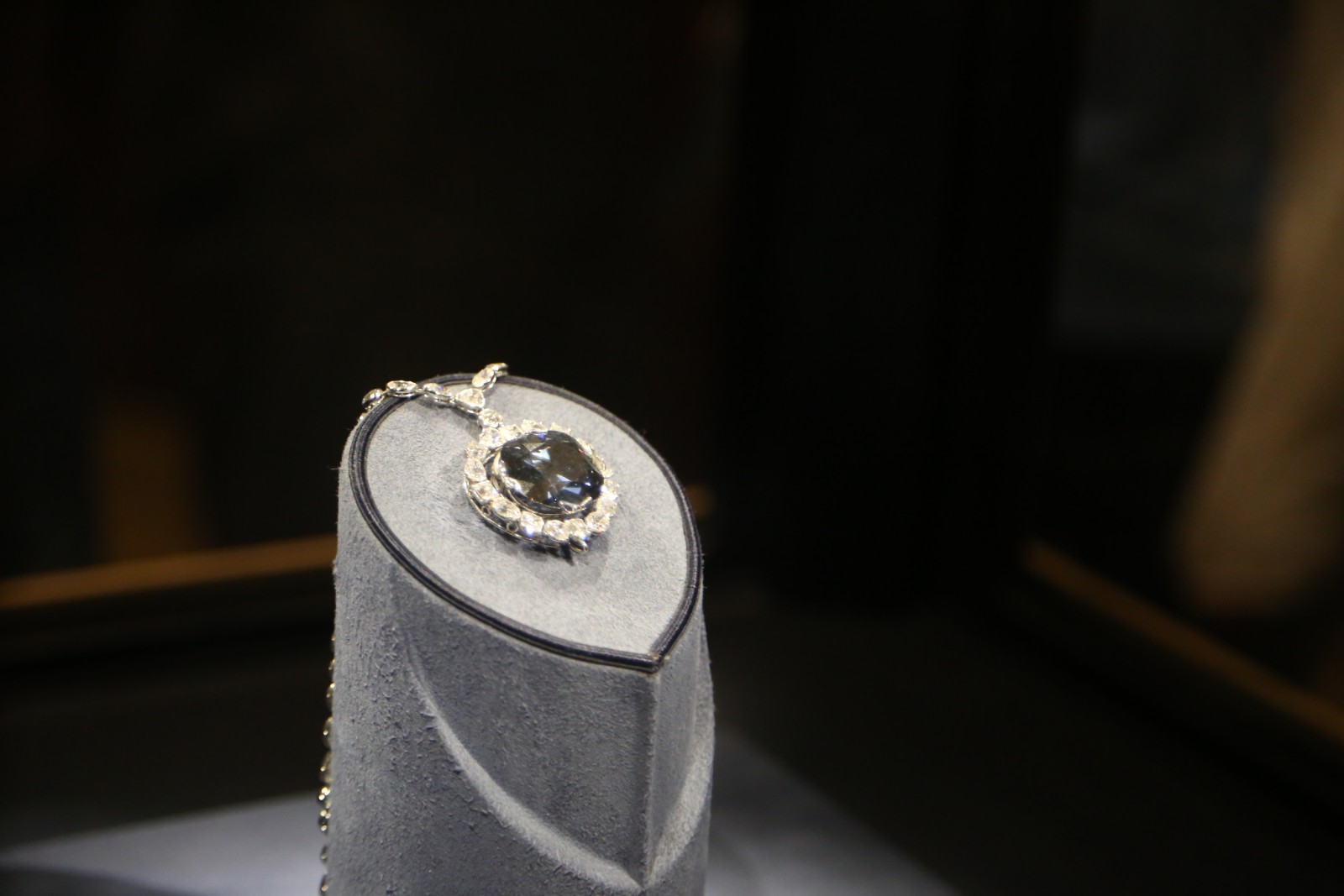