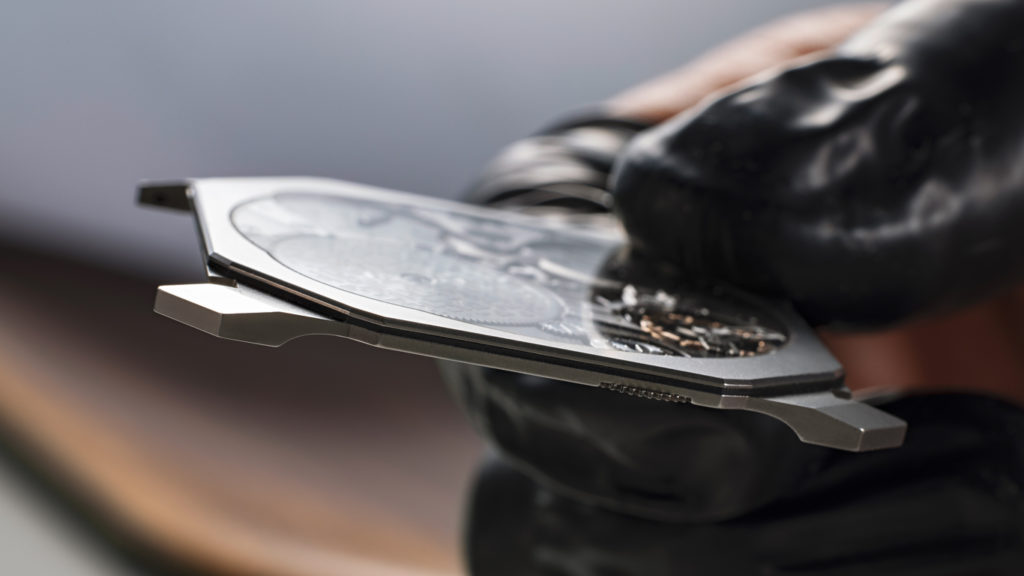 When I saw the first images of the Bulgari Octo Finissimo Ultra online, my mind went back to a scene a few weeks earlier when, approaching Fabrizio Buonamassa Stigliani at an event, I laughed and said to him: “Fabrizio, you’ve done all the complications on the Finissimo, what are you doing inventing a new one?” and with his good-natured smile half-hidden by his beard he replied: “I know, but we’ll invent something…”.

The story of the Bulgari Octo Finissimo Ultra

It is extremely difficult to understand what the Octo Finissimo Ultra actually is without holding it in your hands: the world’s thinnest mechanical watch, at just 1.8 mm thick, may do the idea justice, but it does not do justice to the watch itself, nor to the Manufacture that made it. 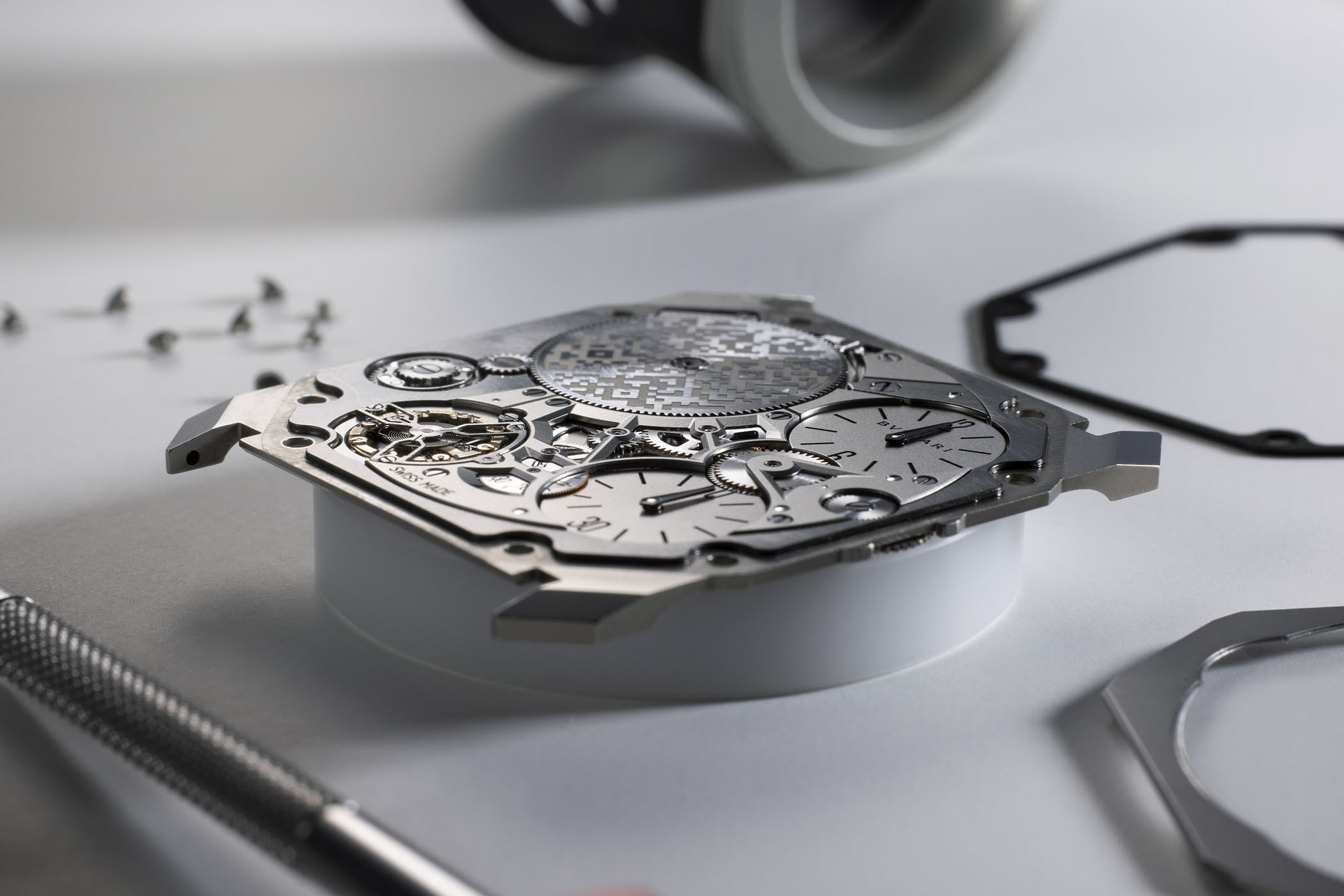 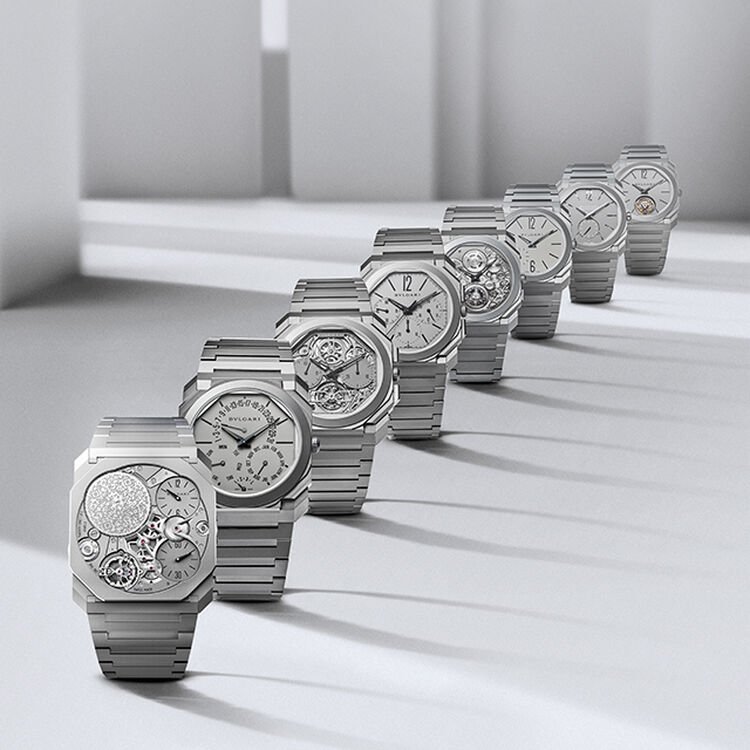 The Ultra is the seal on a decade-long journey that began in 2012 with the launch of the Octo collection, evolved two years later with the first Bulgari Octo Finissimo and continued in ingenious, forced stages until today. At the presentation of the first Finissimo in 2014, many turned up their noses at yet another sports watch with a bracelet, with obvious stylistic references to Gerald Genta’s traits; others did not appreciate the subtlety and consequent lightness; someone even made fun of the name Finissimo, comparing it to well-known coffee pods…
And yet, only eight years later, we are talking about an icon of modern watchmaking, as recognisable as other much longer-lived “bracelet cousins” with extremely prestigious “ancestors” or designer signatures that are now considered veritable legends in the industry.

In order to achieve this result, Bulgari has relied on three pillars that have proved to be successful: firstly, the avant-garde in design personified by Fabrizio Buonamassa, the qualitative and mechanical excellence built on the acquisitions of the Gerald Genta and Daniel Roth factories and their know-how, and finally, perhaps what best represents the soul of Bulgari, the continuous willingness to question and reinvent itself without ever betraying its origins.
Thanks to these traits, Bulgari gradually succeeded in overturning opinions, transforming them from critical to celebratory and collecting eight world records and three Grand Prix d’Horlogerie prizes along the way, combining avant-garde choices without ever breaking the original aesthetic canons. 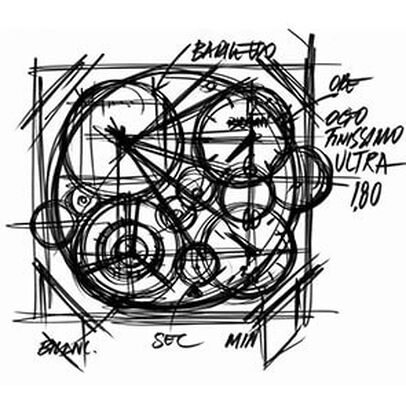 From satin-finished titanium, the stylistic hallmark of the collection and its lightness, to platinum, steel, ceramic and carbon fibre, Bulgari has succeeded in combining a series of noteworthy complications within the same 40mm case: chronograph, GMT, manual and automatic tourbillon, minute repeater, perpetual calendar, often combined with unique results and a record thickness.

2022 was the year of the checkmate, the one in which after a few years of silence and apparent surrender to Piaget in the race for the thinnest mechanical watch -whose crown was held by the 2018 Altiplano Ultimate Concept with 2mm- Bulgari presented the Ultra, 10% thinner. 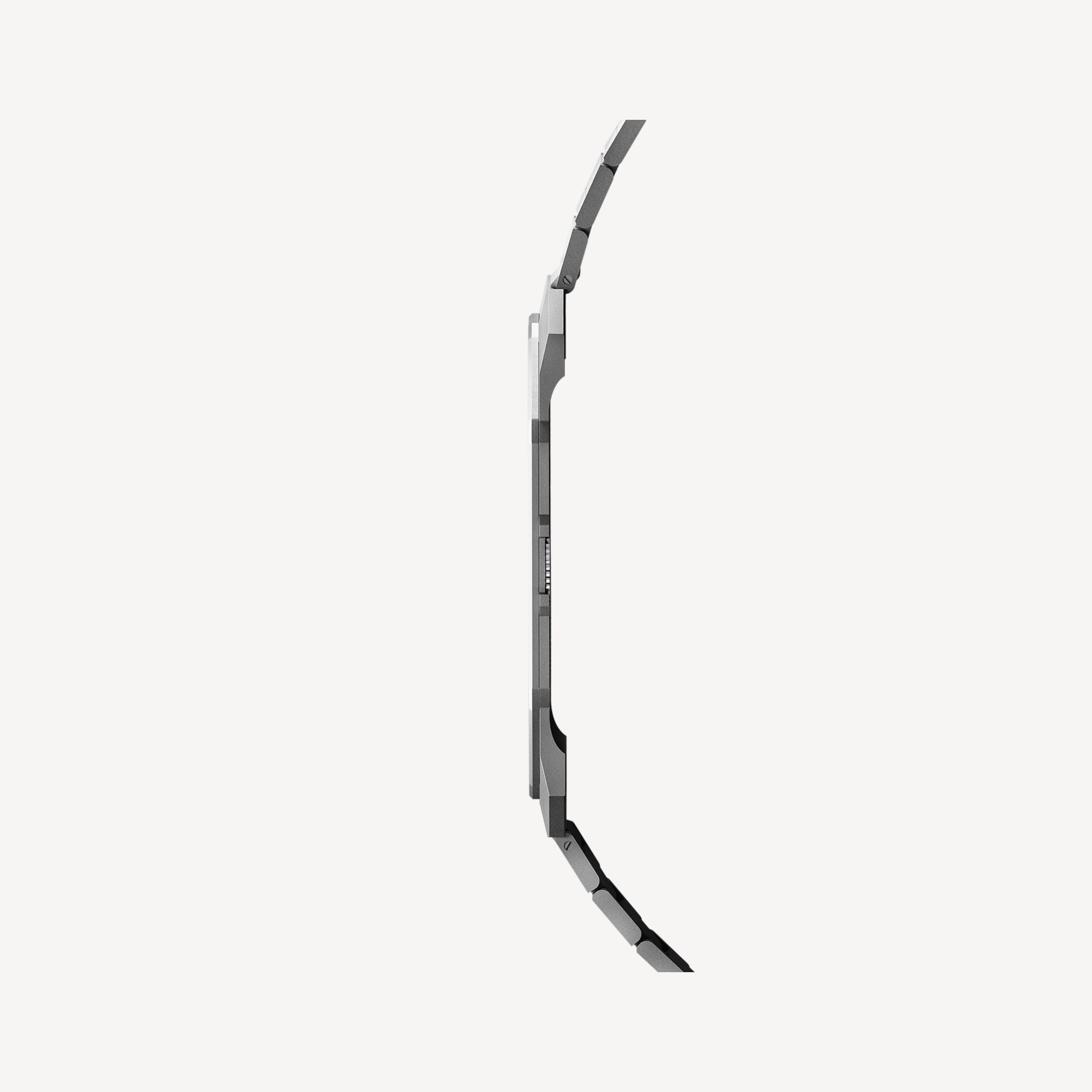 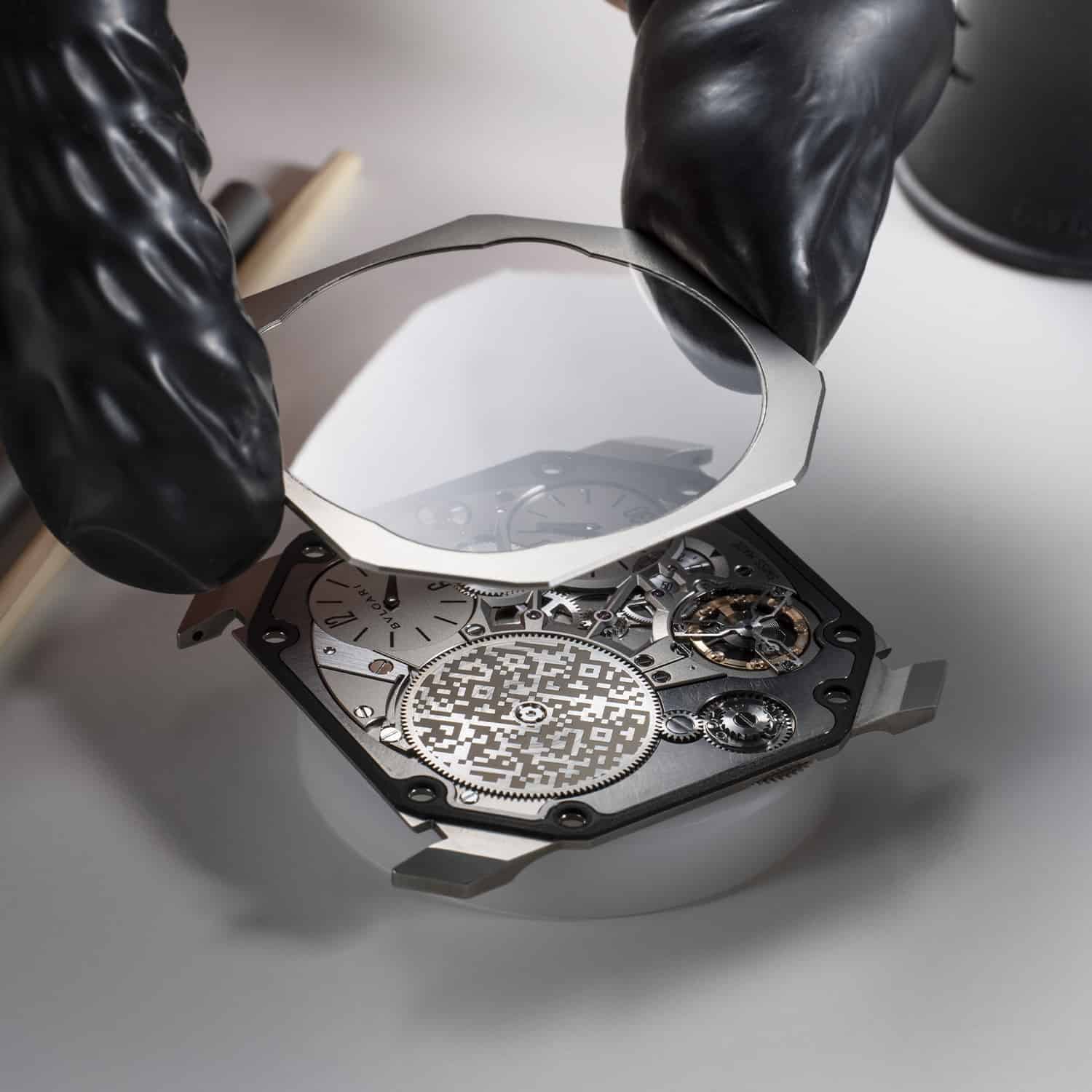 Never has the name been more apt, because the concept of “beyond” is the only one capable of explaining how a mechanism, a case with sapphire crystal and a wearable watch can be combined in just 1.8 mm. This last aspect is fundamental: the instinctive approach is the one you would have in handling a very delicate relic; but after a few seconds, the fear of breaking it is replaced by the sensation of resistance and wearability that you don’t expect a watch like this to have.
Much of this merit is not dictated by the mechanism, without in any way detracting from the BVL 180 calibre which, with its mono-axial construction, is a true work of art capable of displaying hours, minutes and seconds and even has a QR code that refers to a unique NFT: the sapphire crystal is so thin as to be technically flexible and so, invisible to the human eye, some microscopic transparent pillars ensure its rigidity by resting on the mechanism itself. The bracelet, which is as thick as the case, could not accommodate a classic “Octo” clasp, even though it is already thin: it needed an “ultra” clasp and so the integrated folding clasp is literally immersed in the bracelet itself, making it invisible and irrelevant in terms of thickness. Finally, the case back is not a case back, but in fact the bridge on which the entire mechanism rests and from which two very thin gears protrude that serve respectively to wind and adjust the watch.
This last detail results in the Ultra’s only real ‘limitation’ – water resistance to a depth of only 10 metres.
But there will only be 10 lucky owners to whom Bulgari will have to make it clear that it is better to take off the Ultra before diving…