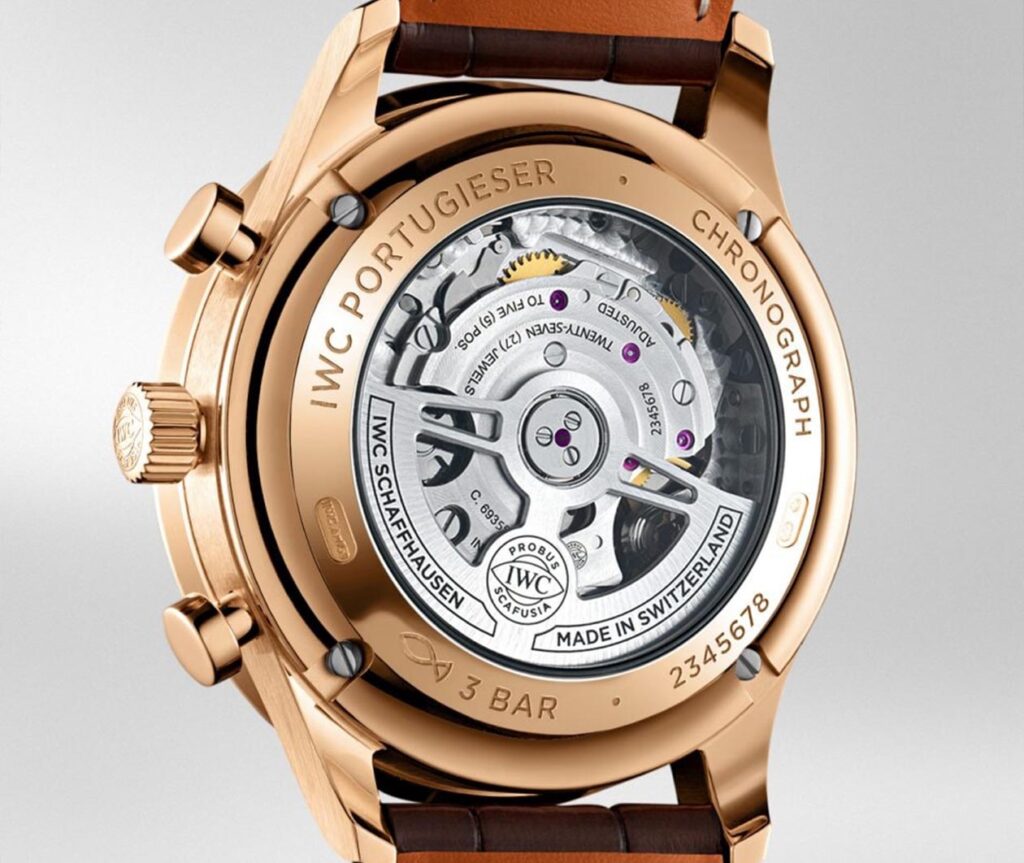 Since the birth of human civilisation, man has never confined himself to living in symbiosis with nature, merely learning from the experience of his actions and their effects, as any other animal species would do, but has always sought to go deeper into the understanding of the mechanisms that regulate life on the planet. In fact, one of the peculiarities of mankind has always been that of wanting to rationalise and quantify every surrounding event, in a continuous search for both microscopic cosmos, such as molecules and atoms, and macroscopic ones, such as atmospheric phenomena or astronomical events.

This peculiarity of the human being, combined with his natural inclination to simplify his way of life, led him to develop the most sophisticated instrumentation for measuring time, from the use of the simple sundial, using the sun and the motion of the earth, to the invention of the modern self-winding mechanical watch, the object I want to tell you about today. Two and a half centuries have passed since 1776, when Abraham-Louis Perrelet invented the self-winding mechanism for pocket watches, using the motion of an oscillating mass. In 1777, Abraham-Louis Breguet, considered by many to be the Leonardo da Vinci of watchmaking, also developed his version of a self-winding watch with a verge escapement and remontoir barrels. In 1778, Hubert Sarton designed what can probably be considered the ancestor of today’s self-winding movements, featuring a rotor mechanism. 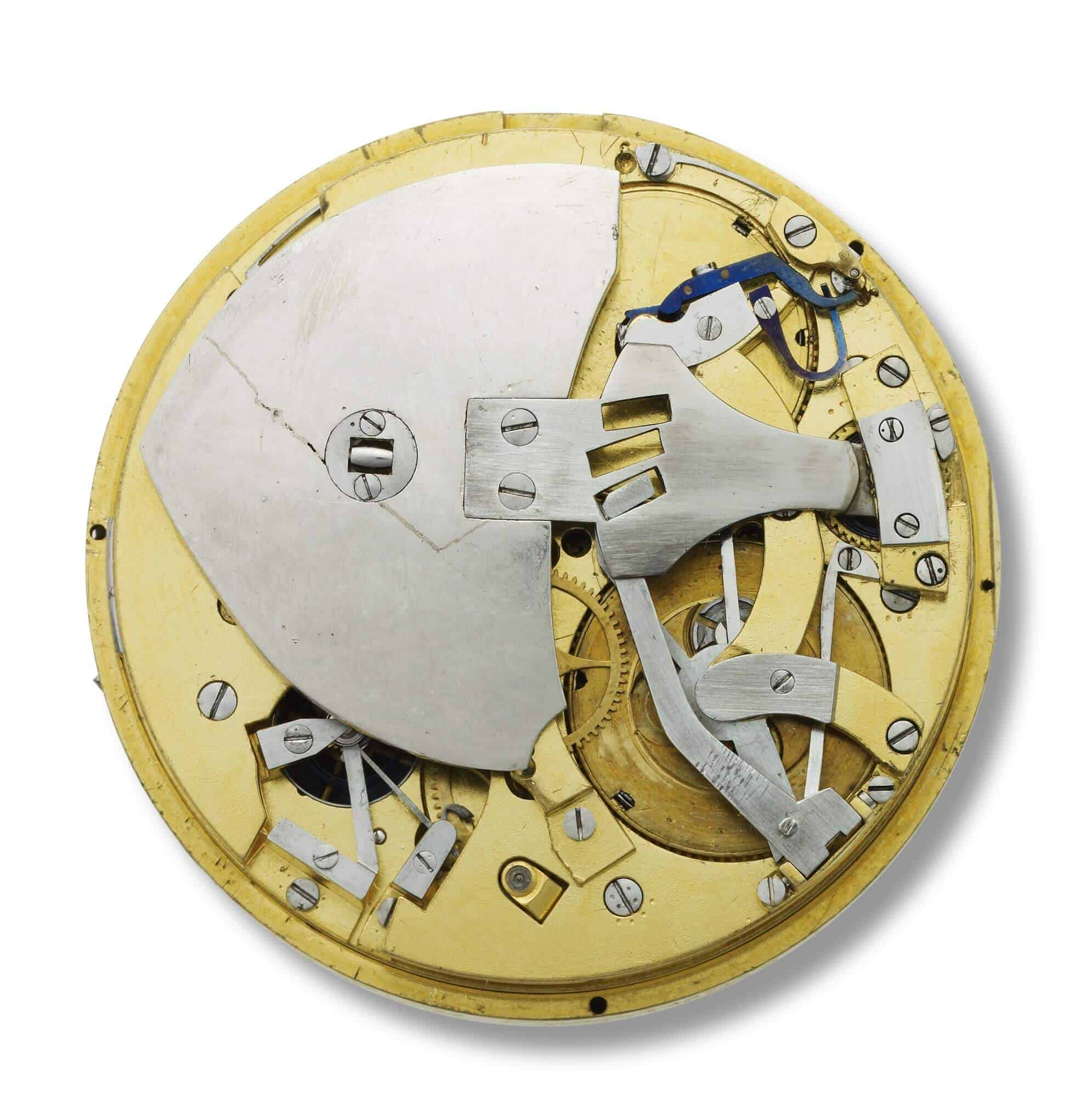 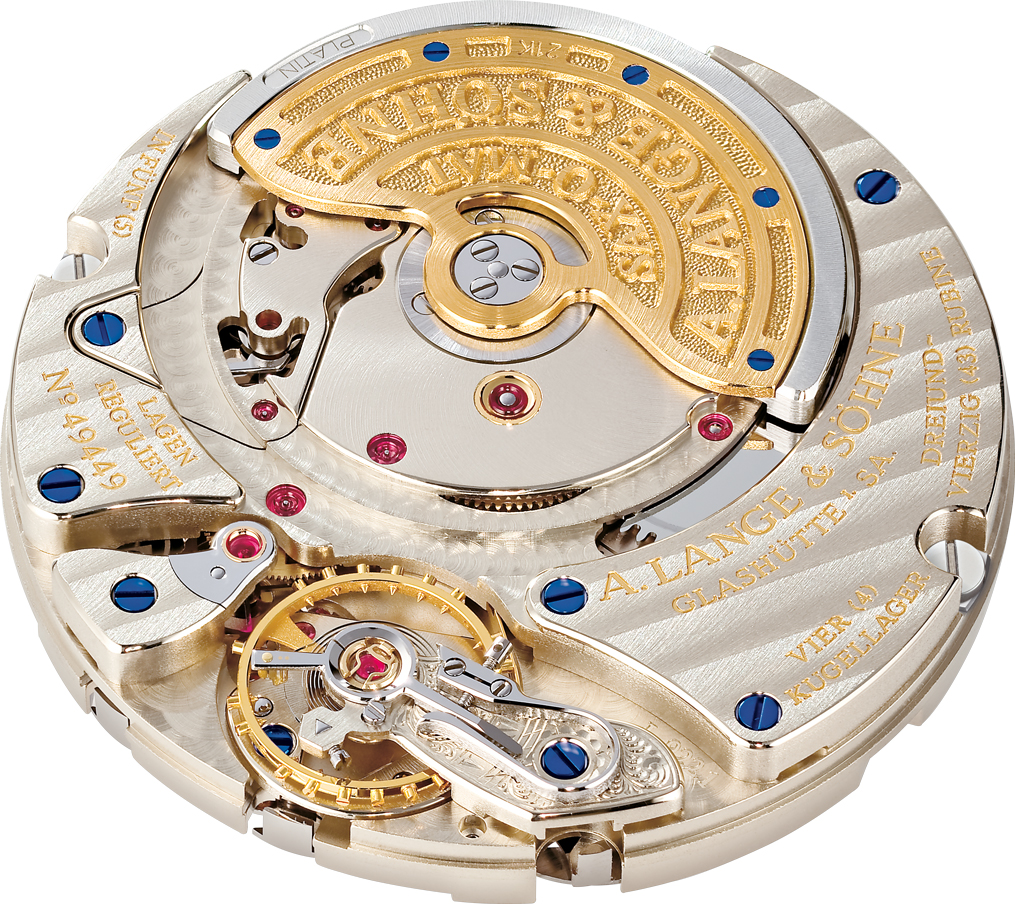 How to wind automatic watches

Unlike hand-wound watches, self-winding watches (which we will refer to from now on as ‘automatic watches’) have the peculiarity that they do not have to be wound daily if they are worn every day. This is made possible by two factors: the gravitational force of the earth and the movement of the wearer’s wrist. Let’s take a step back: how is the movement of a mechanical wristwatch wound in general? Let’s start with the manual watch. By turning the crown of the watch, the energy generated by the hand is transmitted to the winding shaft to a cylindrical box located inside the movement, called the barrel. It contains a hairspring, a very thin steel plate with one end attached to the moving shaft core (centre of the box) of the barrel and the other end attached to its wall. The barrel, receiving movement from the crown, turns on itself, causing the spring to tighten spirally around its axis, thus storing the energy received. Subsequently, thanks to the elasticity of the material and a regulating organ, the spring gradually releases the stored energy, thus marking the passage of time. In an automatic watch, on the other hand, in addition to the crown, the spring can also be wound by means of the oscillation or rotation of a weight, called the oscillating mass, which is generally semicircular in shape. This, through a transmission device called an inverter, is able to convert the energy resulting from its own oscillation into the rotation of the barrel, thus winding the spring.

As you can imagine, the development of such a winding mechanism was not without its difficulties: the greatest obstacle was to prevent the energy supplied by the oscillating mass, if in excess, from putting the spring under extreme tension and causing it to break. Various systems for blocking the oscillating mass have been found in drawings and projects found in archives since the eighteenth century, until the arrival of the “free spring”, which is used today in the vast majority of automatic watches. In this solution, the inner end of the spring is always fixed to the core of the barrel shaft, while the other end, when fully wound, slides unidirectionally on the wall, thanks to a system of locking grooves. It is now possible to wind an automatic watch without running the risk of the spring breaking. The advent of this automatic winding system has brought radical changes to men’s habits. New accessories have appeared on the market, such as the Scatola del Tempo, which keeps the watch constantly wound and makes it always ready for use. 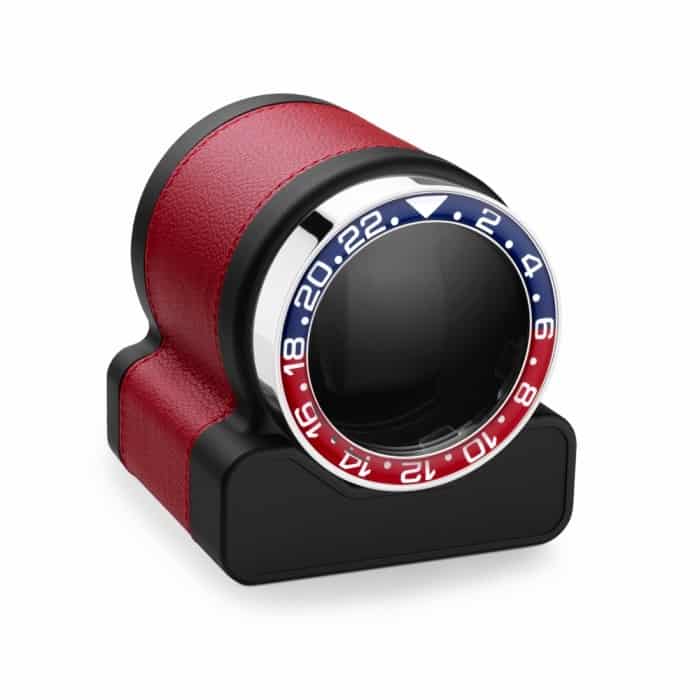 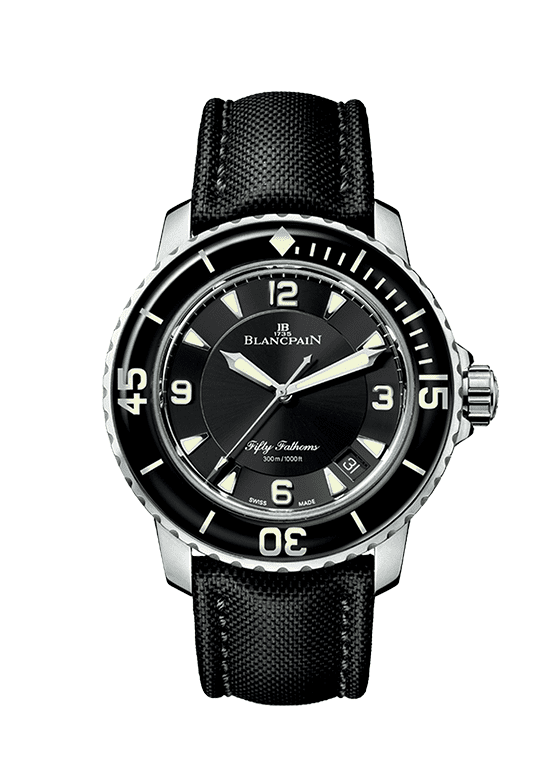 The automatic mechanism has also undoubtedly favoured the development of modern diver’s watches: since the screw-down crown does not have to be unscrewed every day to wind the watch, the integrity of the crown gasket is preserved and, consequently, the water-resistance of the watch. Just think of the Rolex ref. 6204, introduced in 1953, a true ancestor of the modern Submariners ref. 124060 and ref. 126610LN, and of the original Blancpain Fifty Fathoms, also introduced in 1953 and still in production today.