Jaeger-LeCoultre Reverso: the watch that shares a history with polo

The Jaeger-LeCoultre Reverso is one of the most classic and iconic sports watches: since its conception in 1931, this Art Deco design classic has enjoyed enduring popularity. And it’s easy to see why: a winning combination of its captivating history, high-quality materials and timeless style. 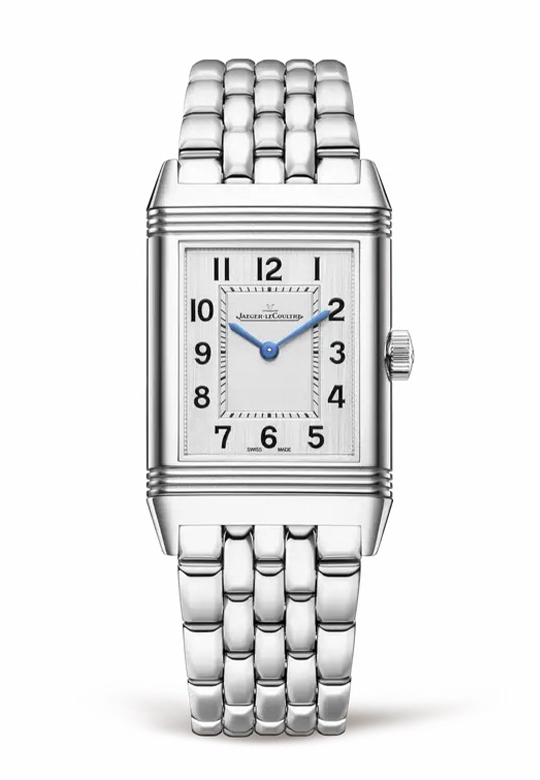 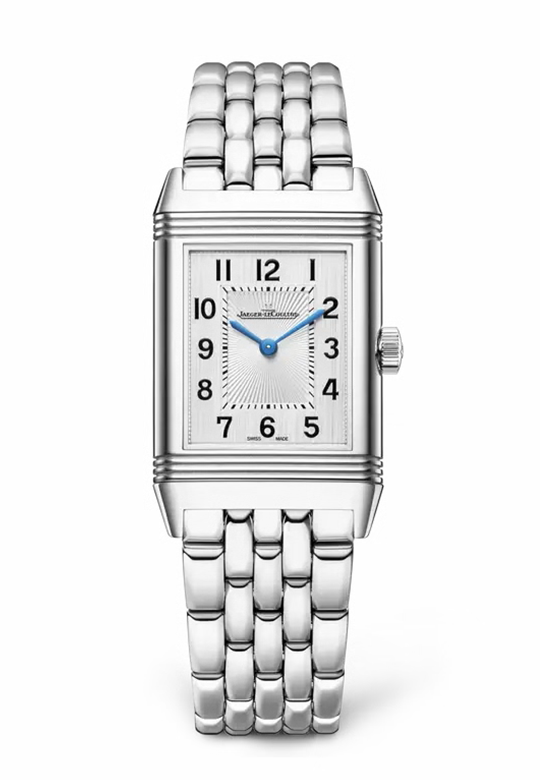 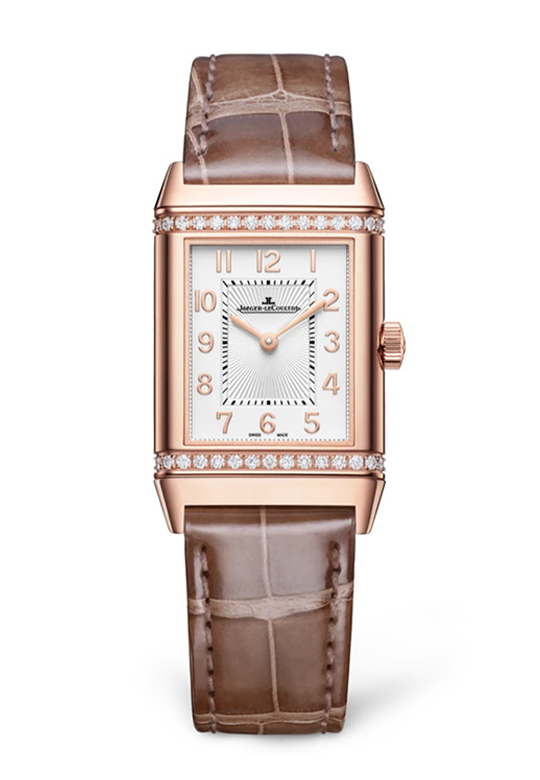 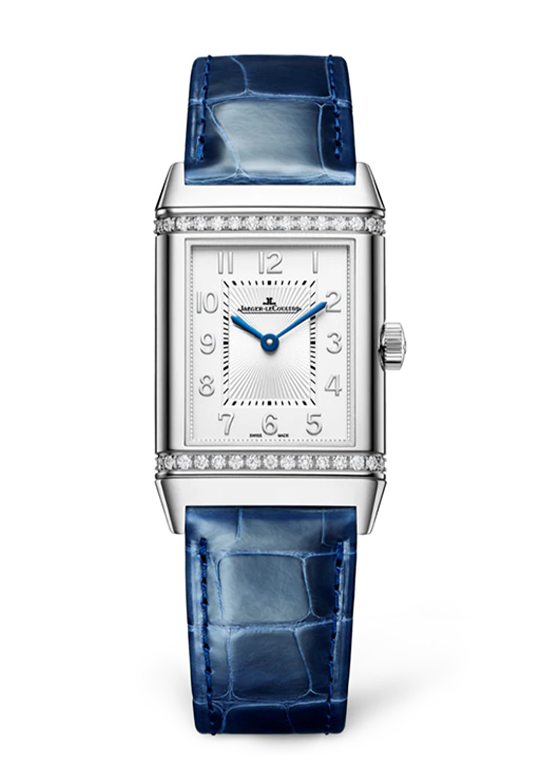 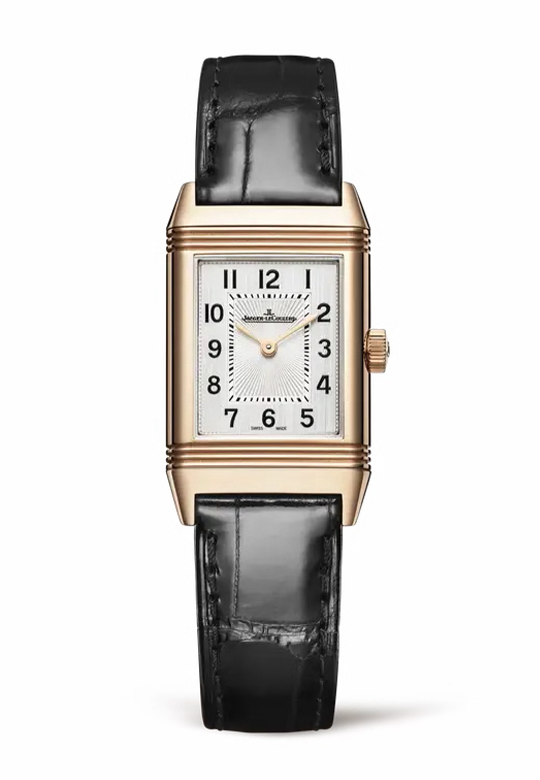 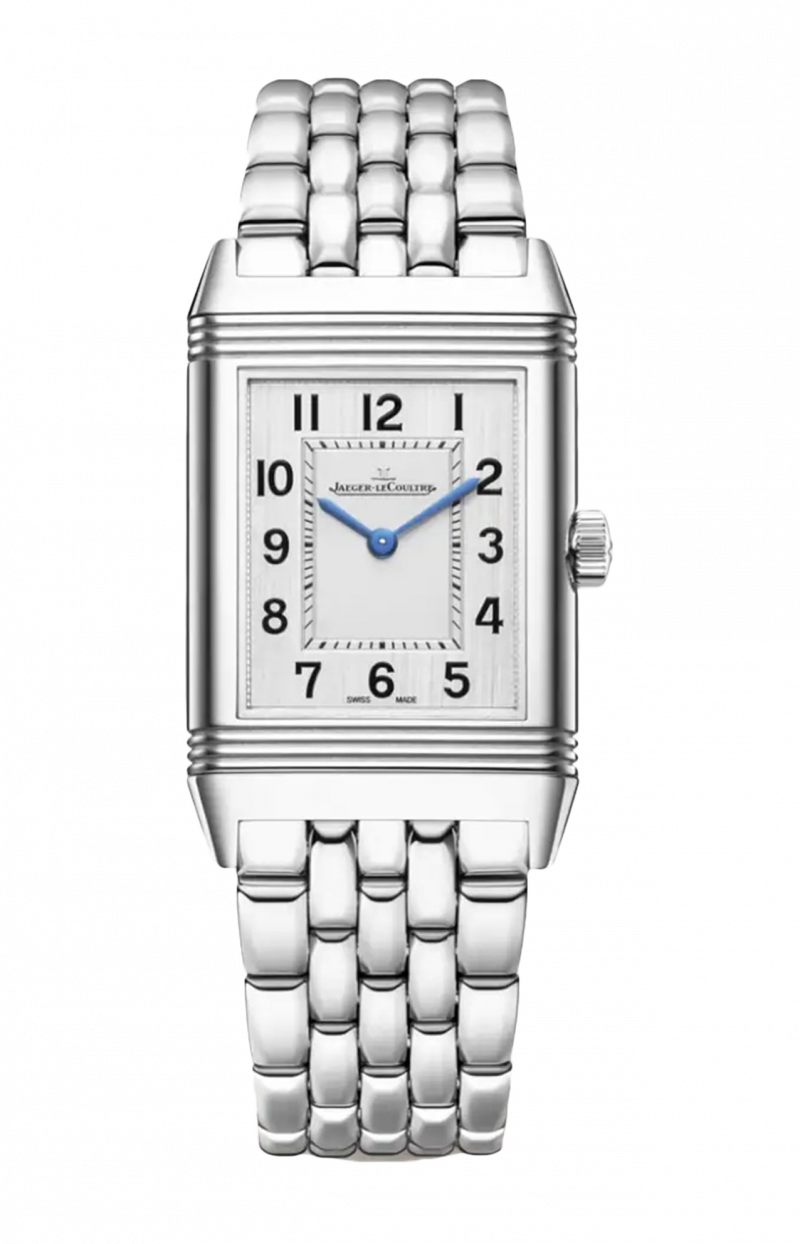 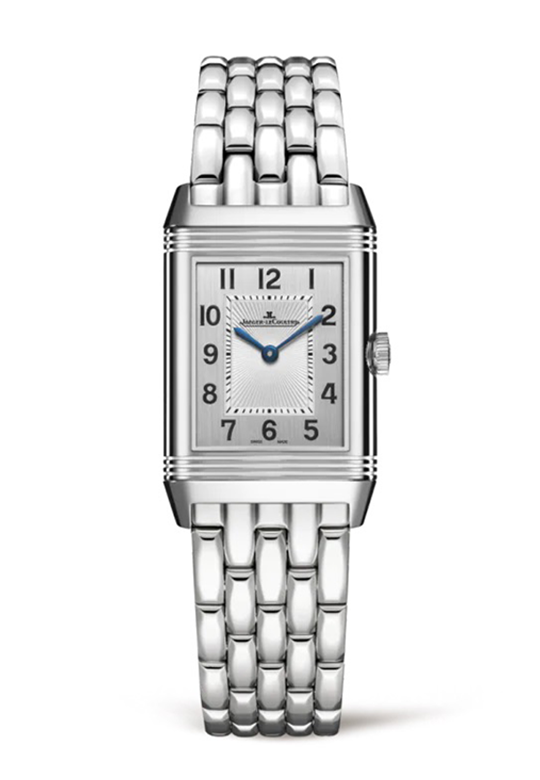 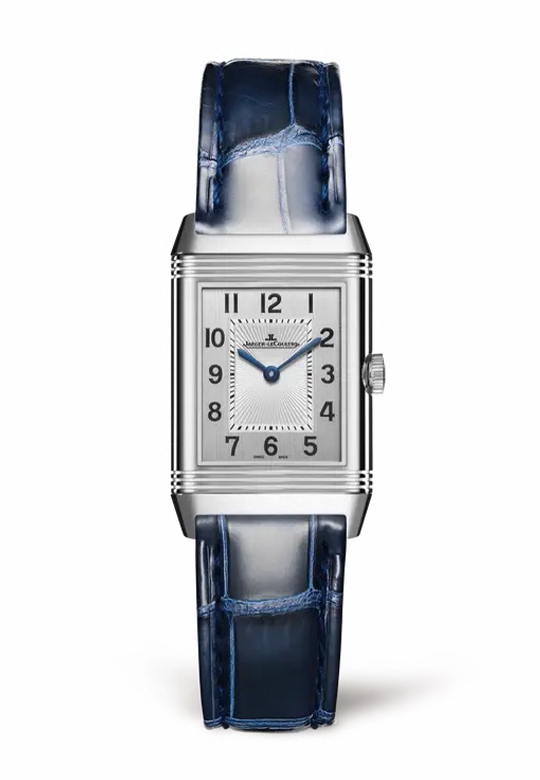 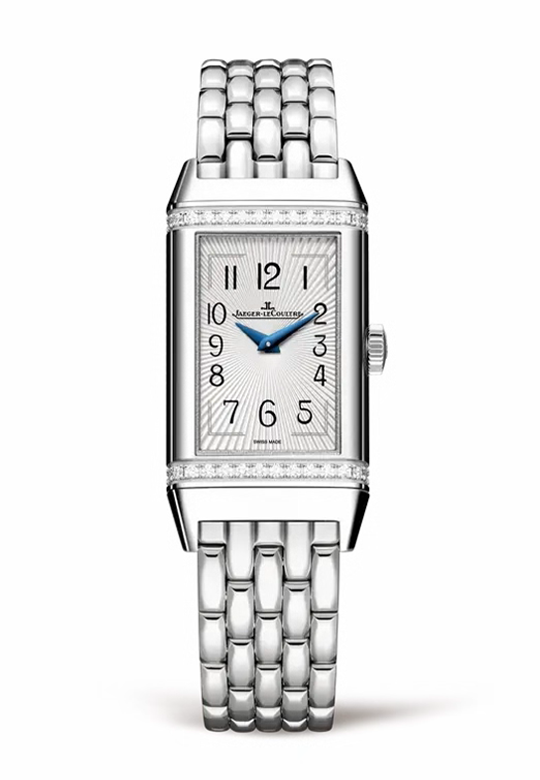 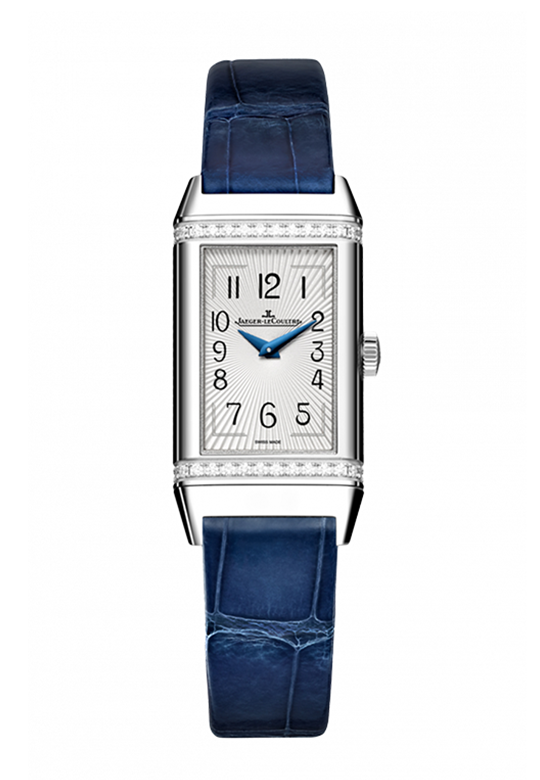 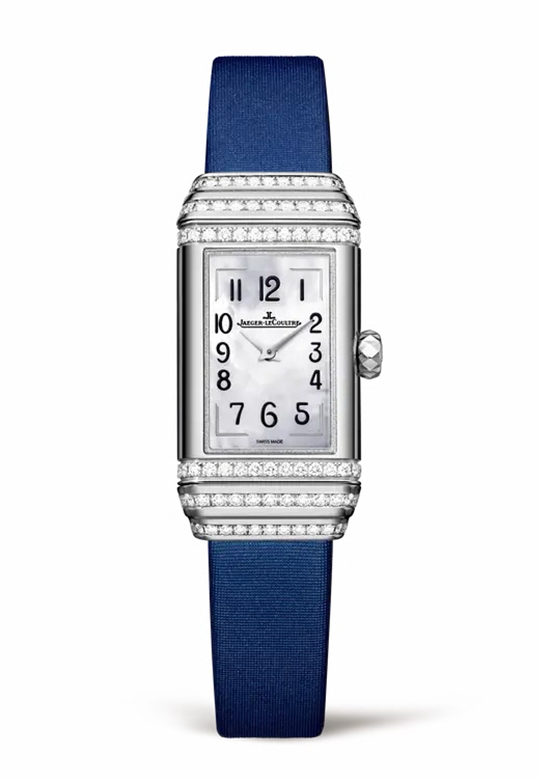 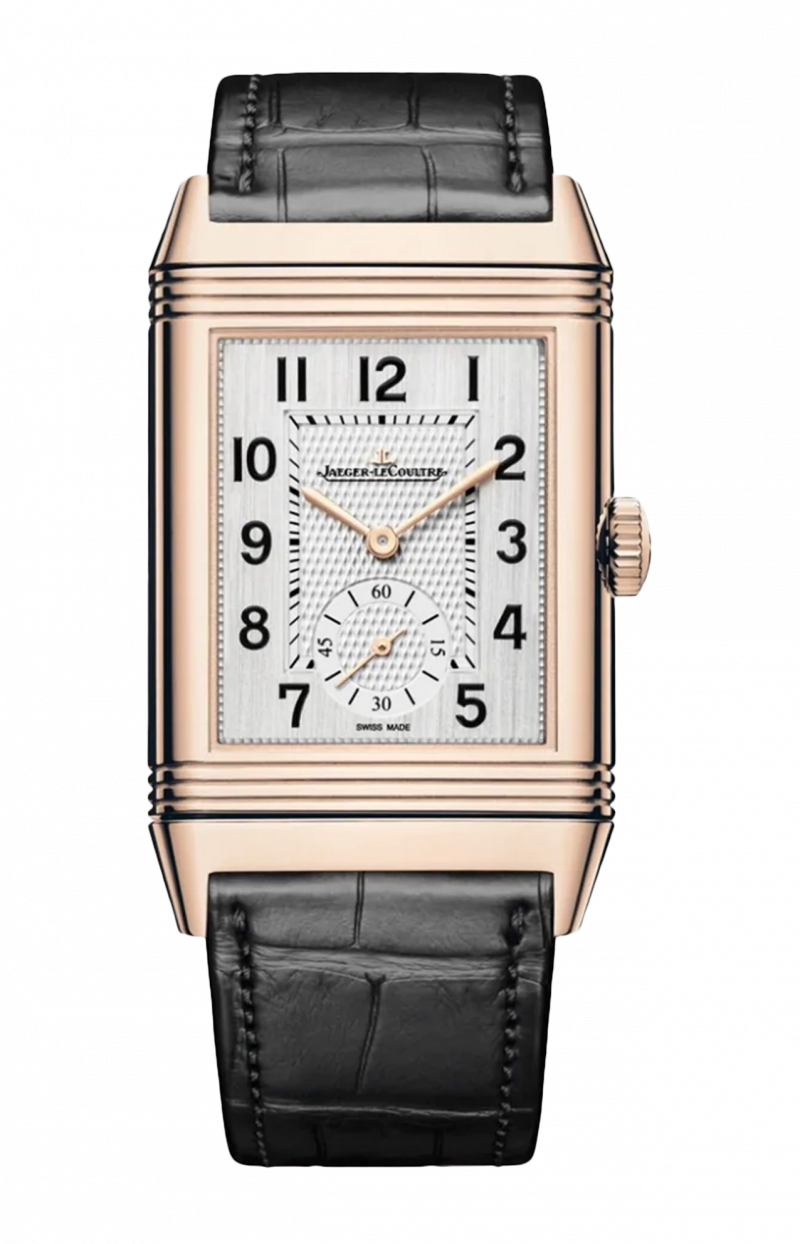 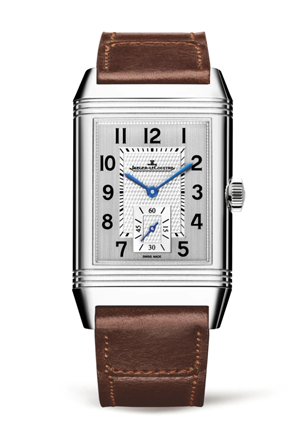 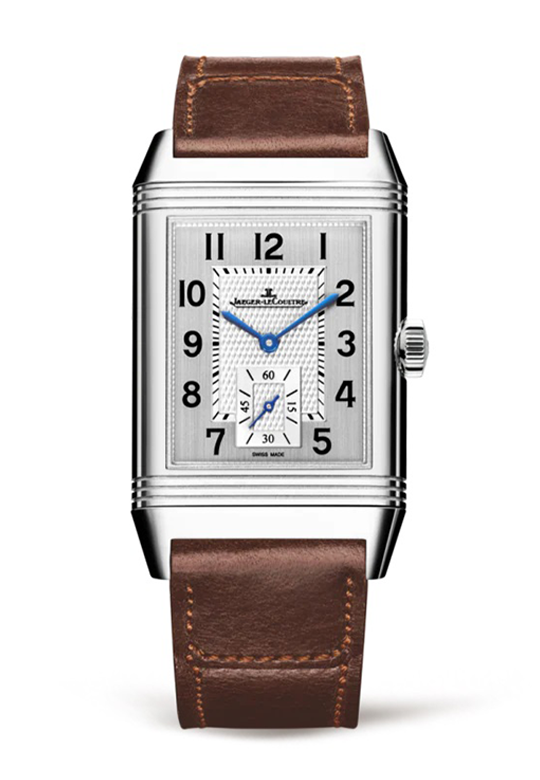 The Jaeger-LeCoultre Reverso‘s origins date back to the British occupation of India: many Brits dabbled in polo playing, but the glass of their watches was often shattered due to shocks endured in the game. The problem reached the ears of Jacques-David LeCoultre in Switzerland, who decided to turn to Jaeger – then watchmaker to the French navy.

Thus, Reverso was born: its slim rectangular case can be flipped with one simple movement, protecting the dial and leaving the metal rear to receive any impact. The first Reverso model was an elegant dress watch, informal enough to be worn by officers when in uniform, but also sufficiently robust to withstand a polo match.

The Reverso was an immediate success and inaugurated the Jaeger-LeCoultre brand, which went on to form ever-closer ties with the game of polo, sponsoring some of the most famous tournaments and players in the world. The Reverso is not limited purely to this sport however: its unmistakeable balance between elegance and robustness has made it popular with skiers and racing drivers, cementing its reputation as the luxury sports watch par excellence.

Since 1931, more than 20 Reverso models have been made, all contributing to its fame as a highly elegant timepiece. In 2006, Jaeger-LeCoultre presented two innovations: the “Squadra” – the first Reverso to feature a square dial – and the limited edition Grande Complication à Triptyque, with three dials all powered by the same movement.