The IWC Portofino: a collection inspired by the sea

The IWC Portofino collection is wholly inspired by the eponymous Ligurian town which for years was the place to be for a great number of celebrities and VIPs. Its captivating, magical atmosphere and breathtaking views gave birth to the first IWC Portofino model. 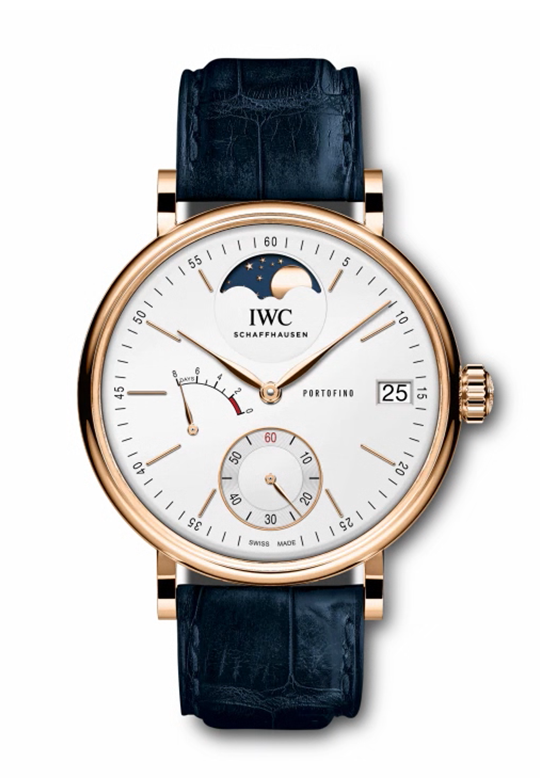 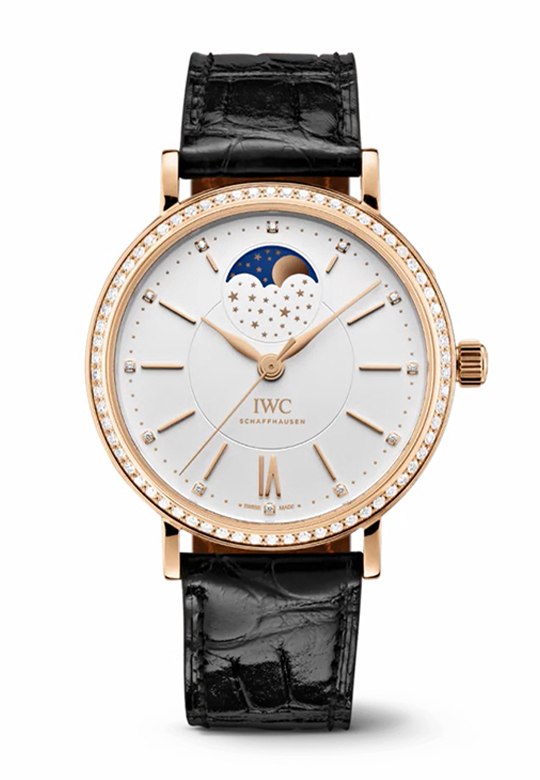 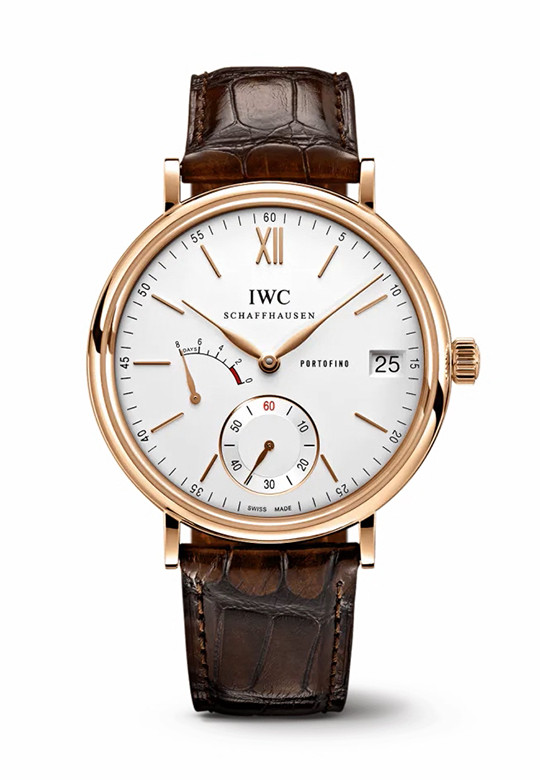 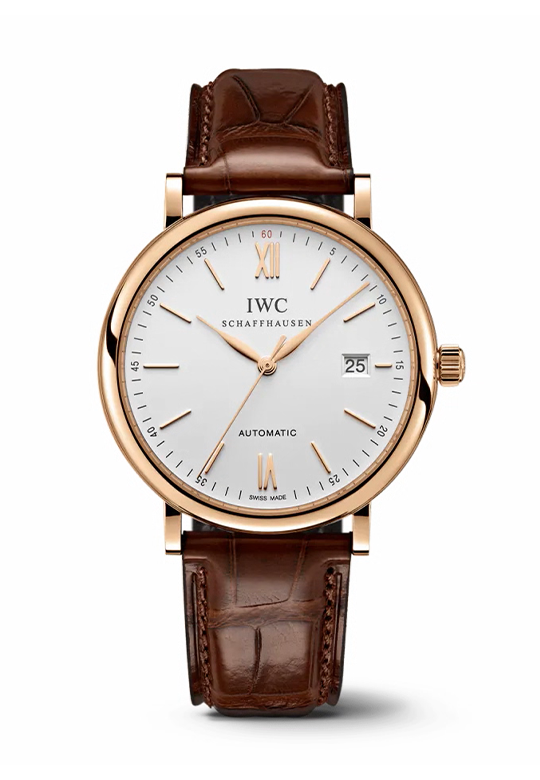 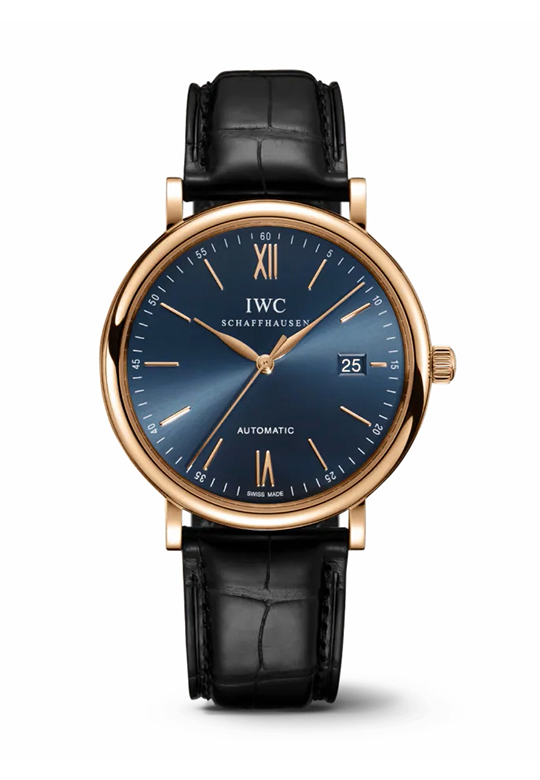 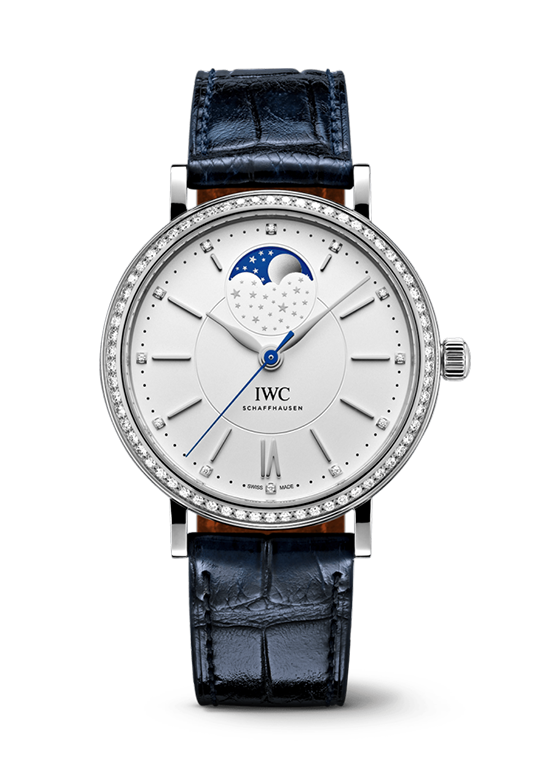 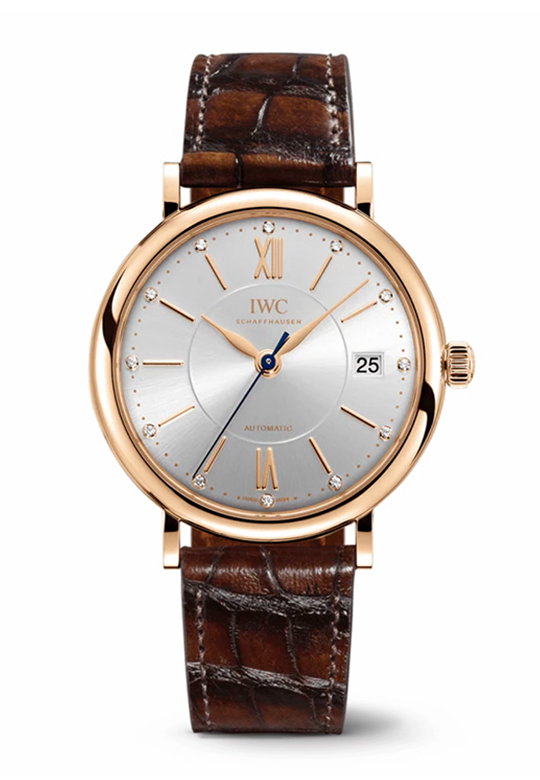 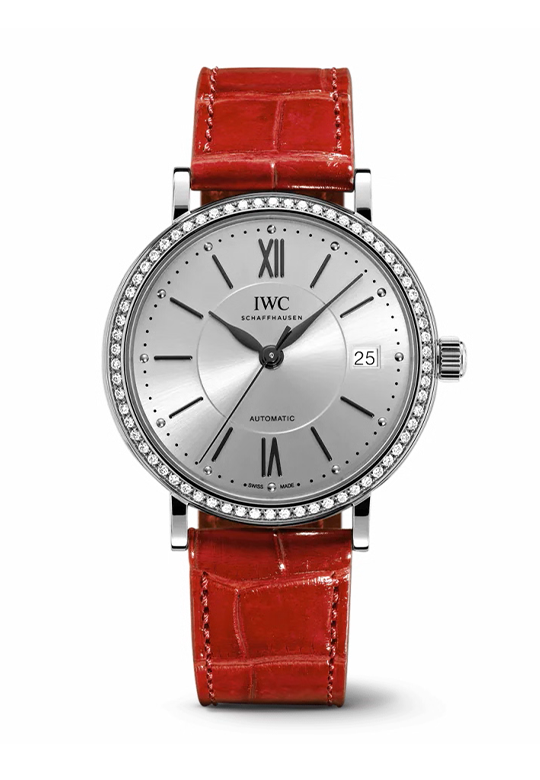 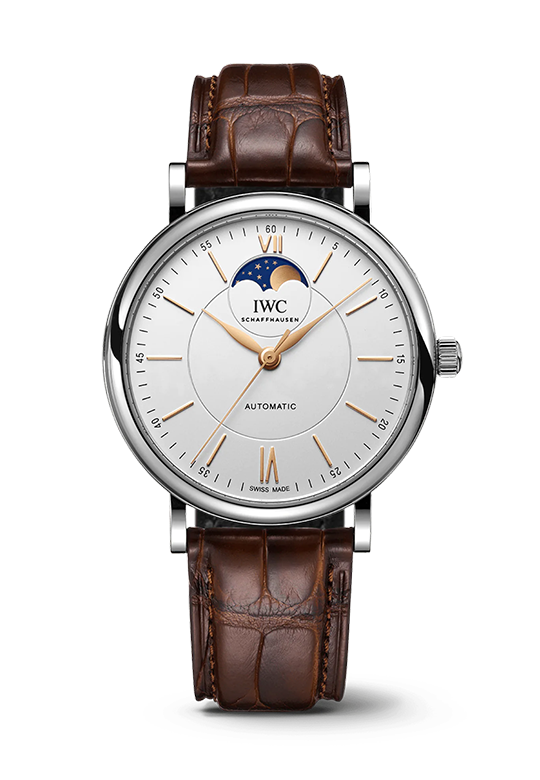 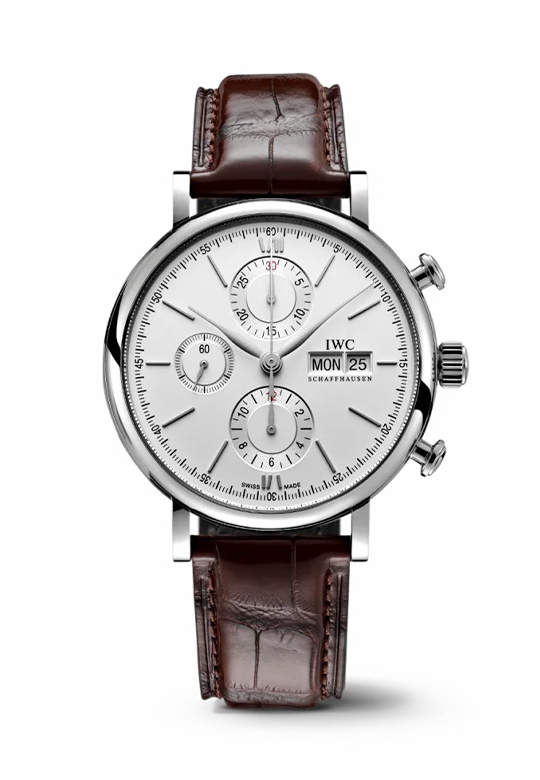 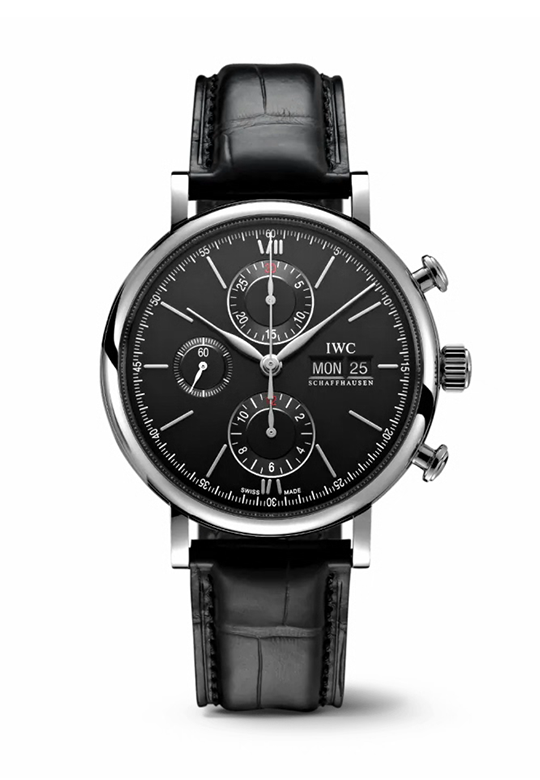 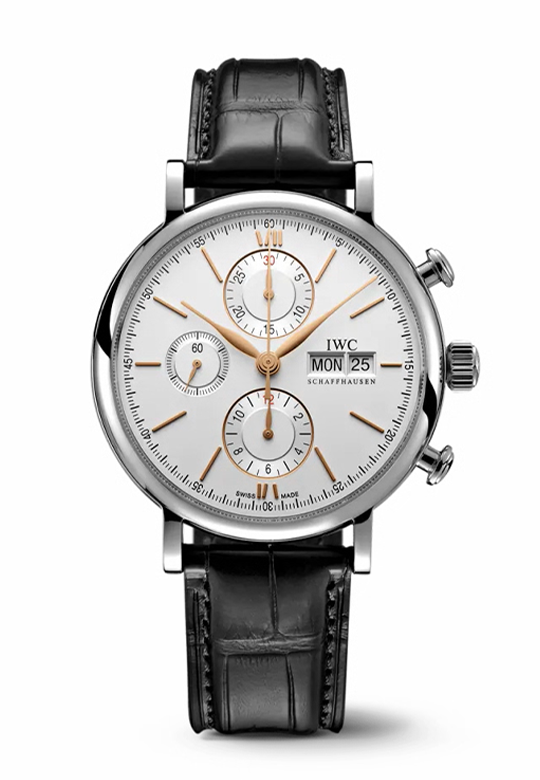 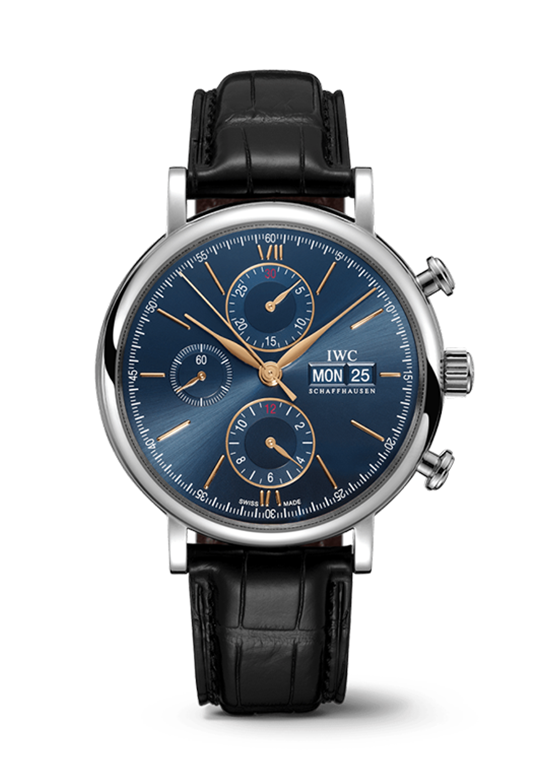 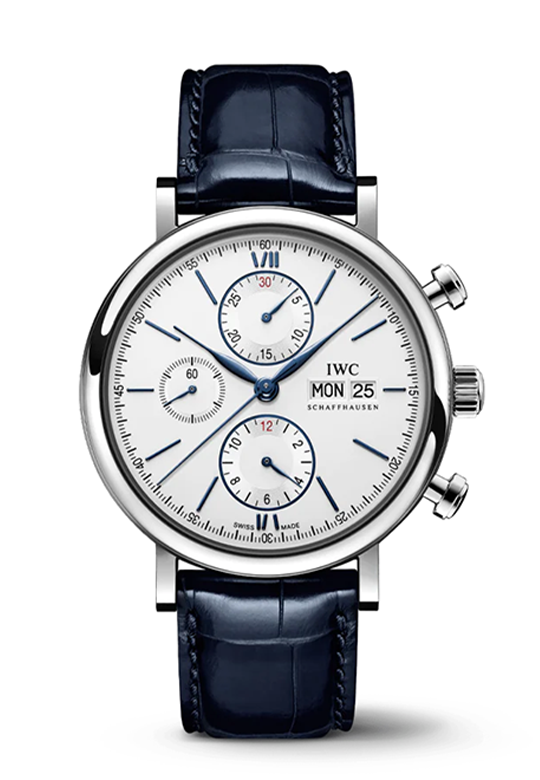 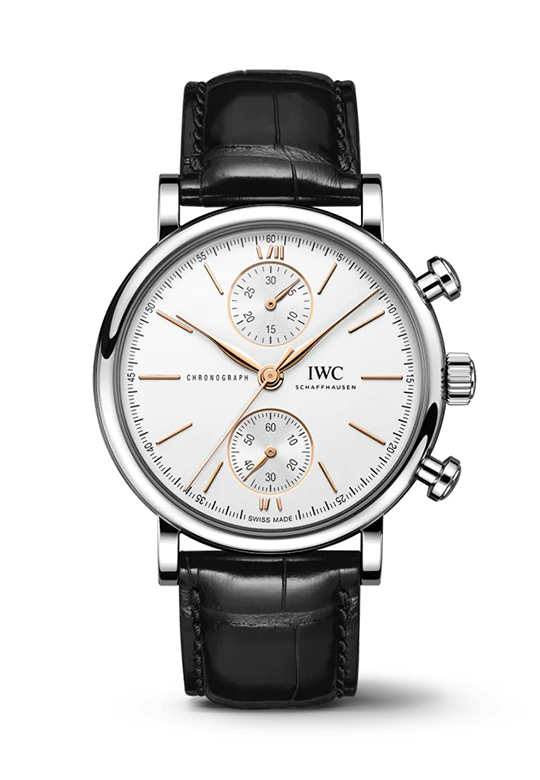 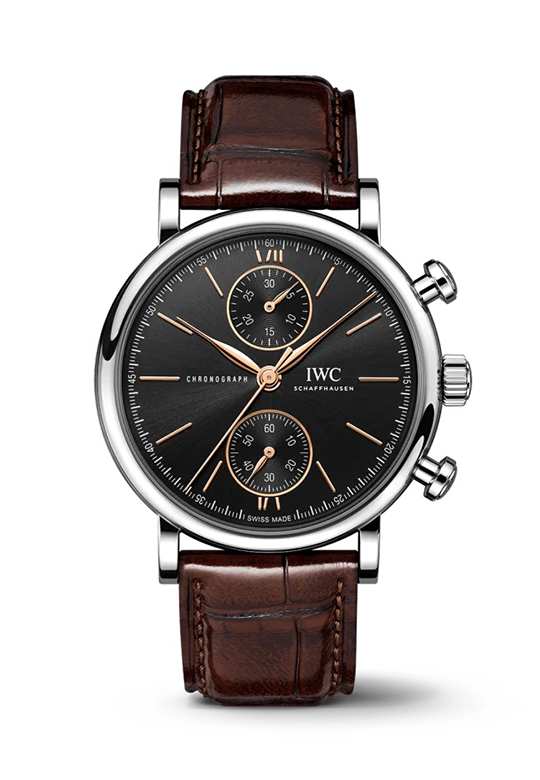 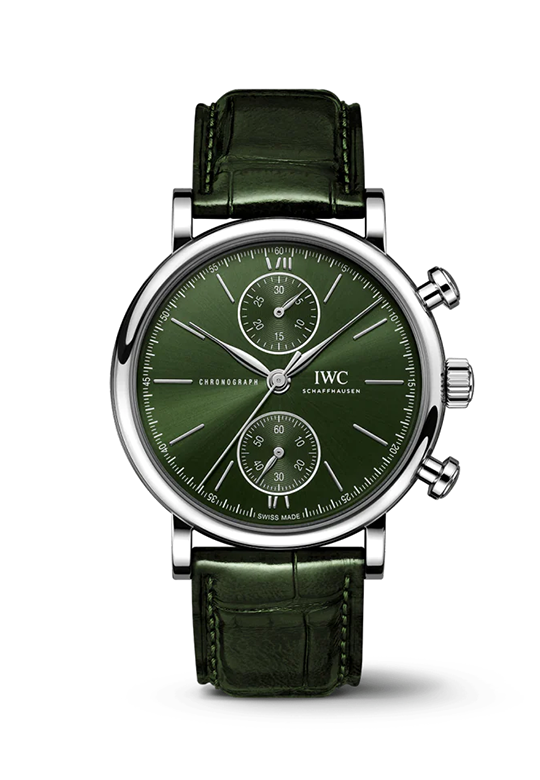 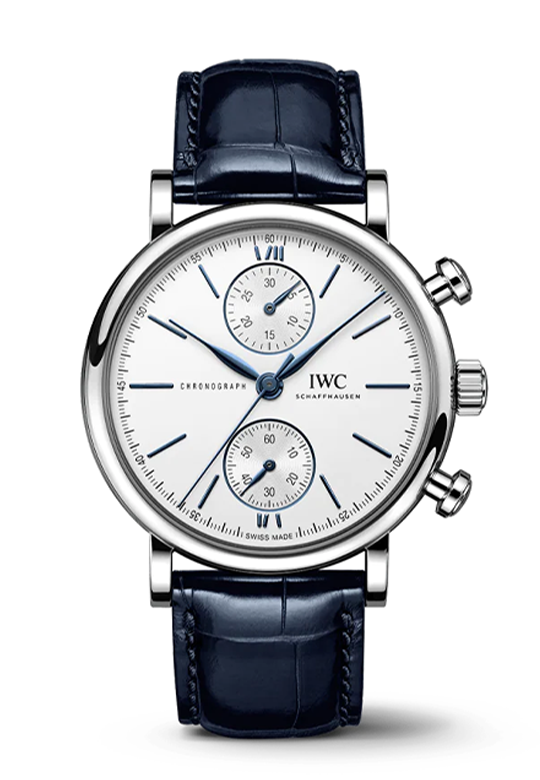 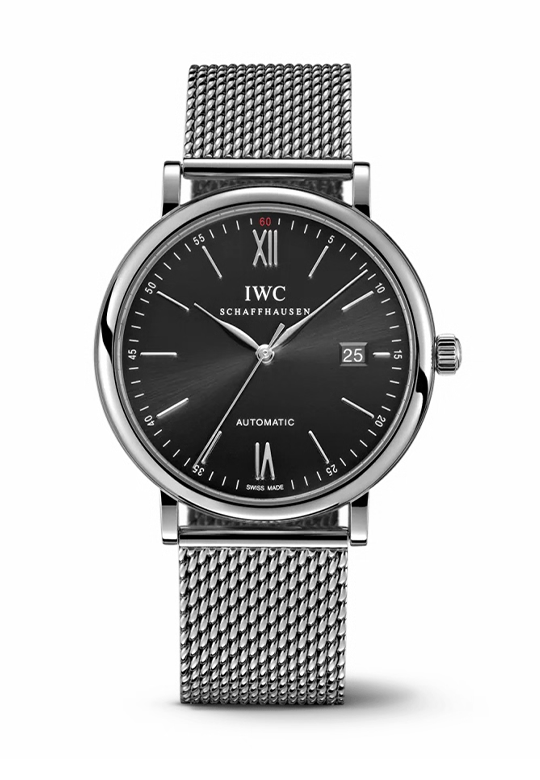 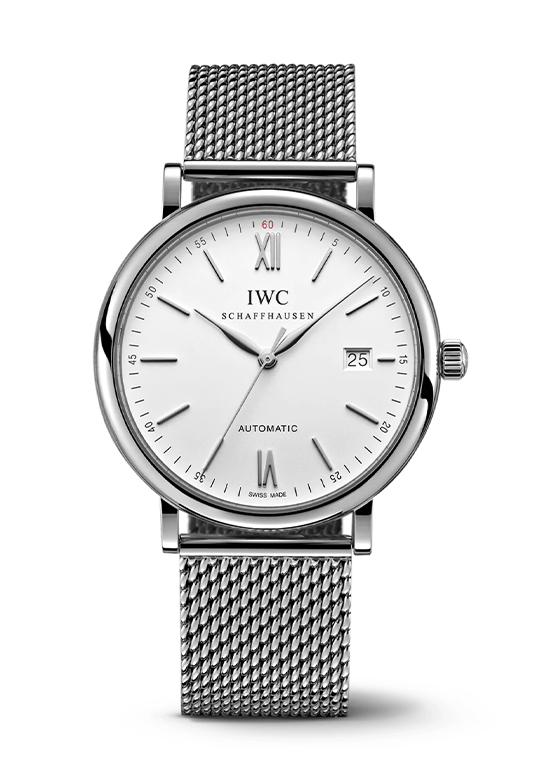 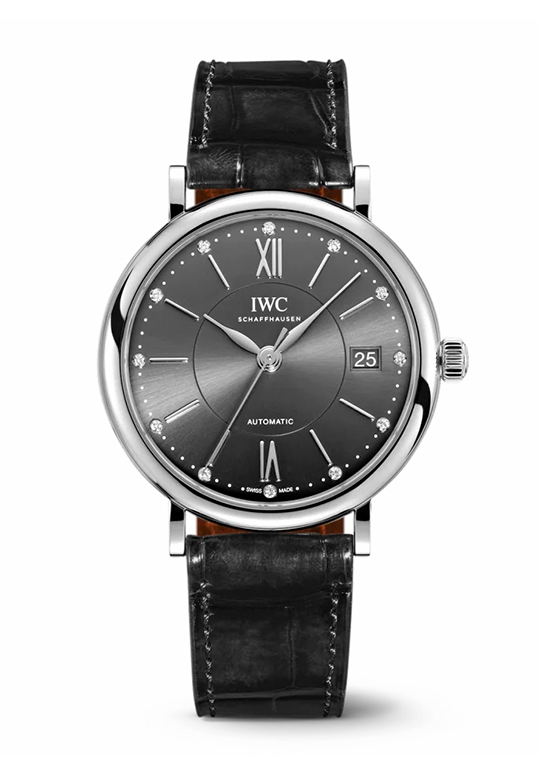 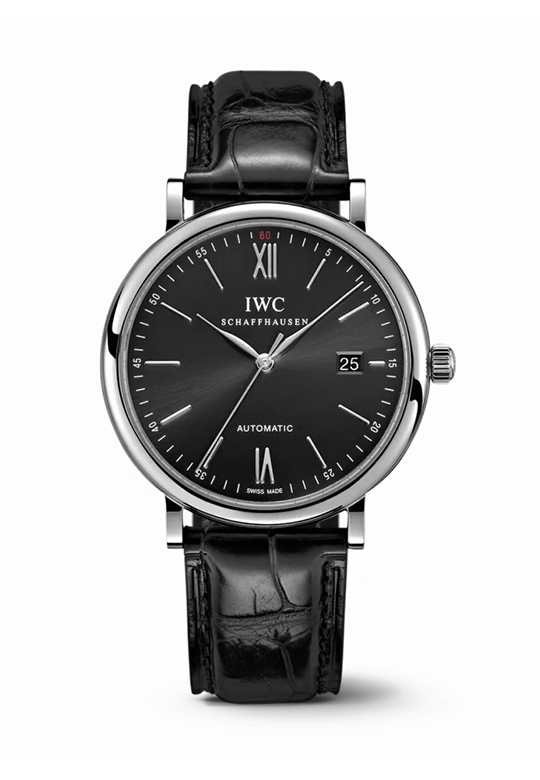 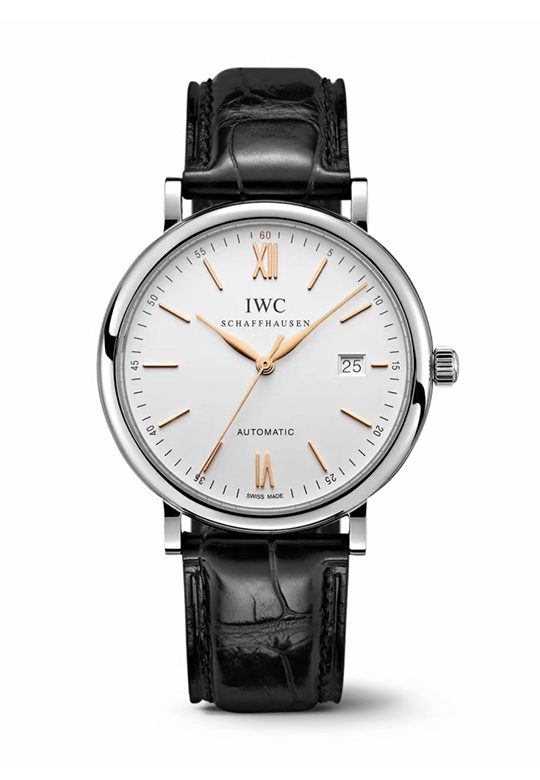 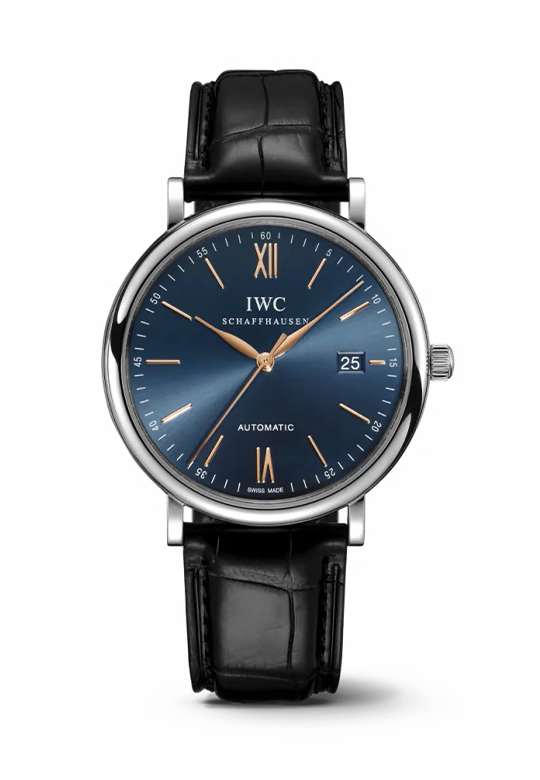 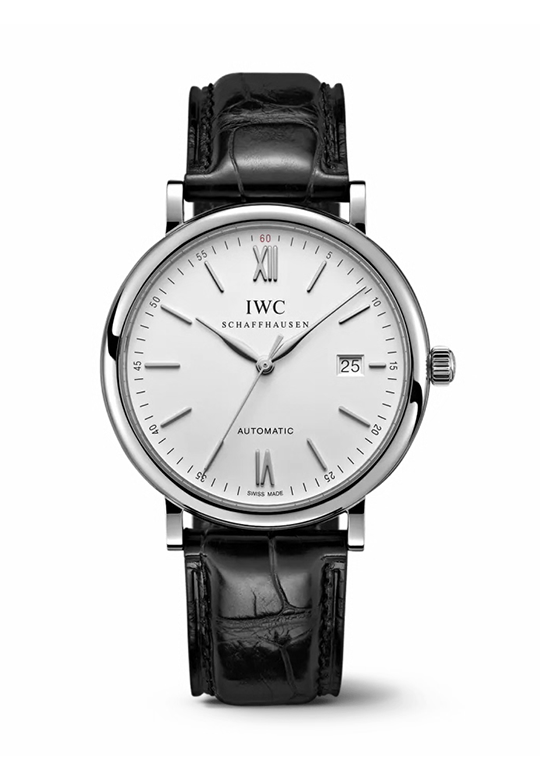 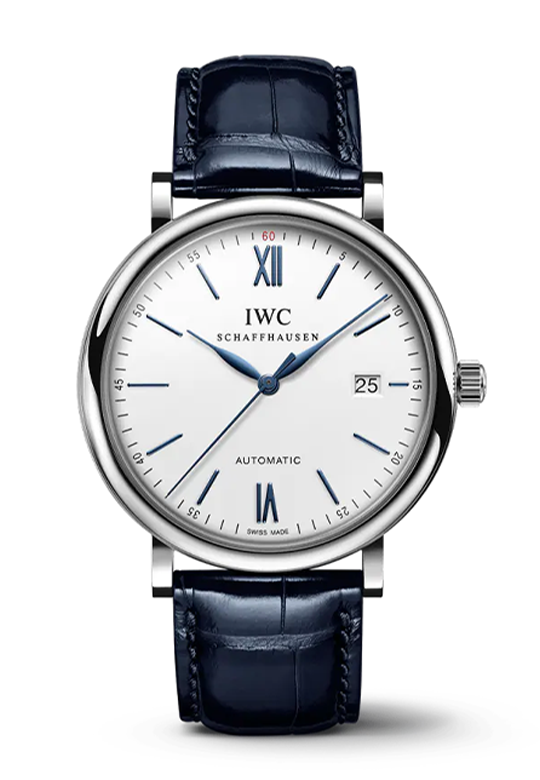 The idea of creating a collection dedicated to Portofino was born in the 70s, when the town was synonymous with lightness, luxury and class. The first IWC Portofino was launched in 1984 to immediate acclaim and was characterised by its special dial which indicated the phases of the moon.

Its success was so significant that merely four years later the company decided to create a second model for this range – a beautifully elegant watch with a gold case and analogue display featuring Roman numerals.

Still in 1988, IWC brought another, rather specialised, chronograph to market: the Portofino 3731, with its hybrid calibre 631 movement. The size of this model was particularly surprising: despite being a highly complex timepiece, comprising some 233 parts, the watch was barely 4 mm thick.

In 1993, the company launched its new hand-wound Portofino: featuring a flat movement, this was an even slimmer watch, measuring just 1.85 mm deep.

Among the collection’s most recent additions, we find the 2011 hand-wound Portofino, with its 59000 calibre and eight-day power reserve.

In 2015, IWC created the 37 mm Portofino collection, targeting a male audience who sought a lighter, less bulky timepiece. This model offered four different versions in red gold and six stainless steel models with diamonds on the bezel or dial. The same year saw the release of the IWC Portofino Automatic Moon Phase 37 mm, featuring a display which indicates the phases of the moon. This model has multiple incarnations – all equally luxurious and resplendent – and pays tribute to the brightness of the moon. It is set with diamonds and features a white-gold moon and accompanying stars.

Also in IWC’s 37 mm collection, we find the new IWC Portofino Automatic Day and Night, with its beautiful Mother-of-Pearl dial and featuring an automatic mechanical movement, alongside a 24-hour time display.