Cartier Tank: the symbolic watch of the first post-war period

Simplicity, luxury, perfection: three adjectives that perfectly describe the Cartier Tank. An icon of the luxury watch world for over 100 years, this elegant timepiece has decorated some of the most famous wrists in the world – from Andy Warhol and Calvin Klein to Angelina Jolie and Jackie Kennedy. 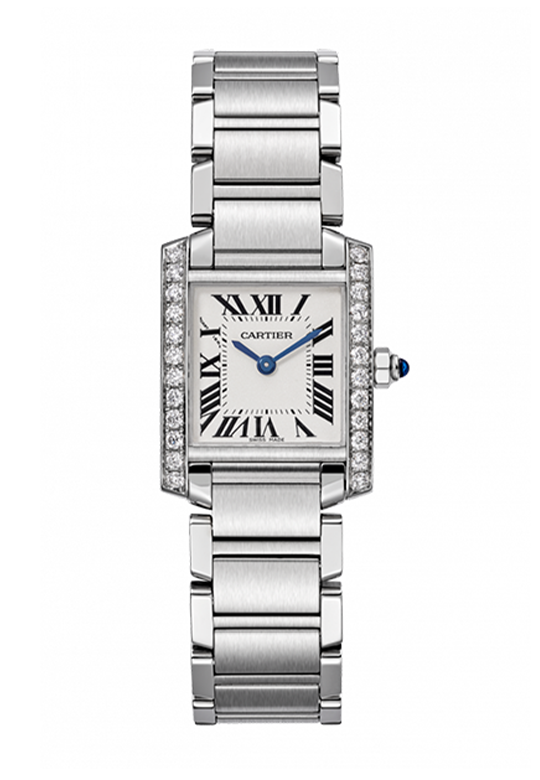 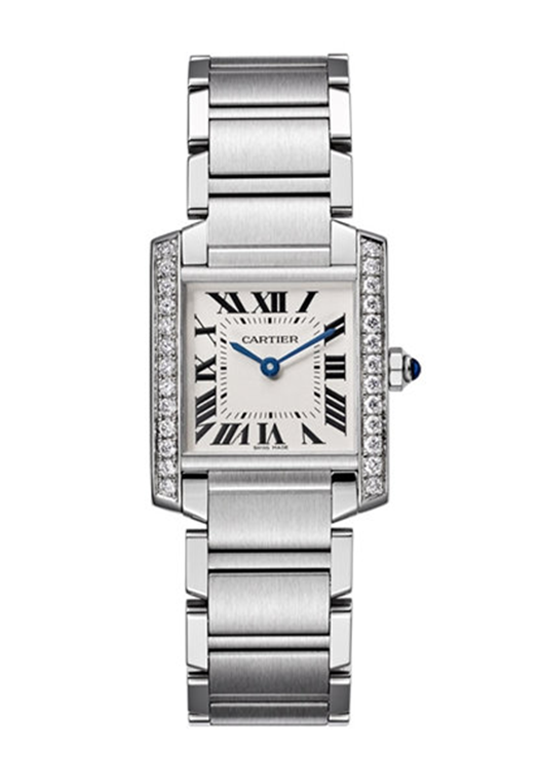 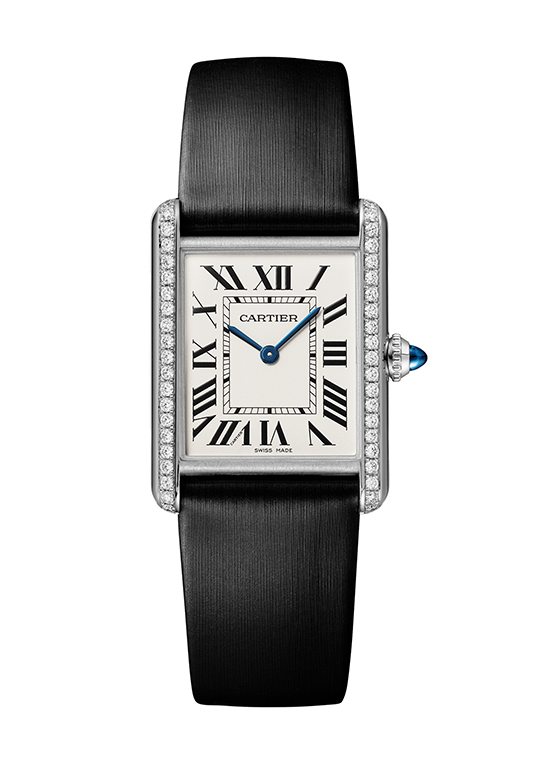 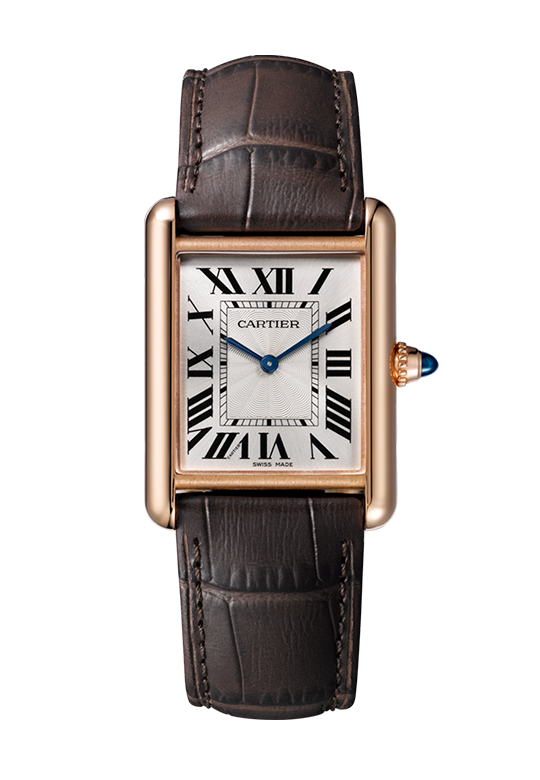 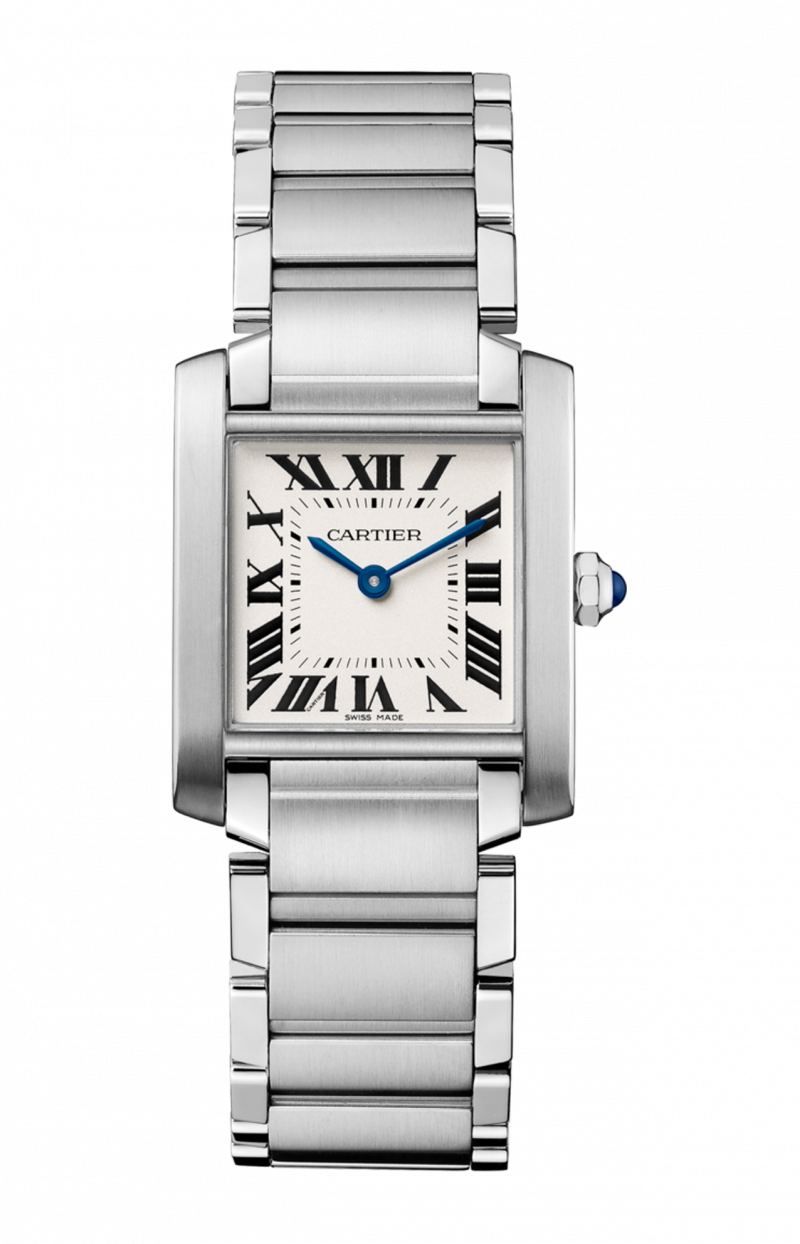 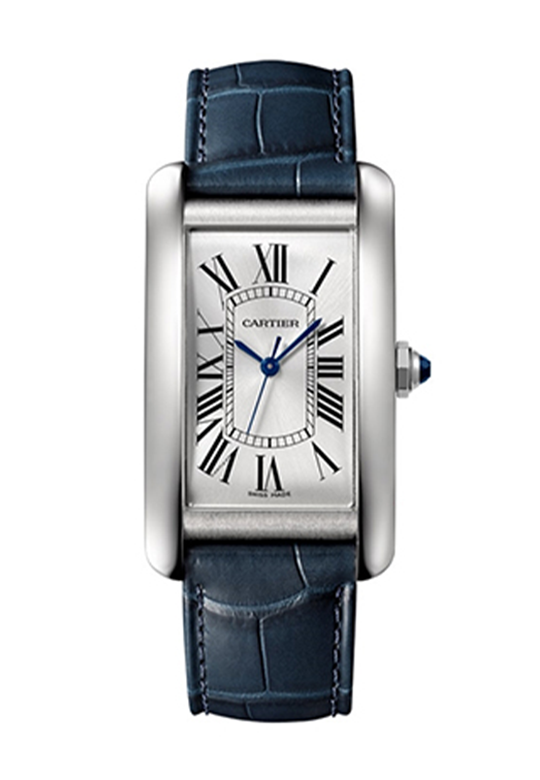 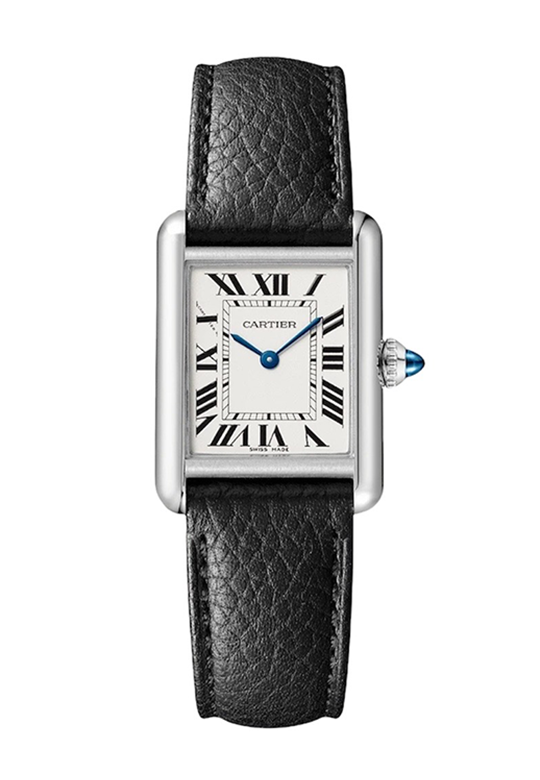 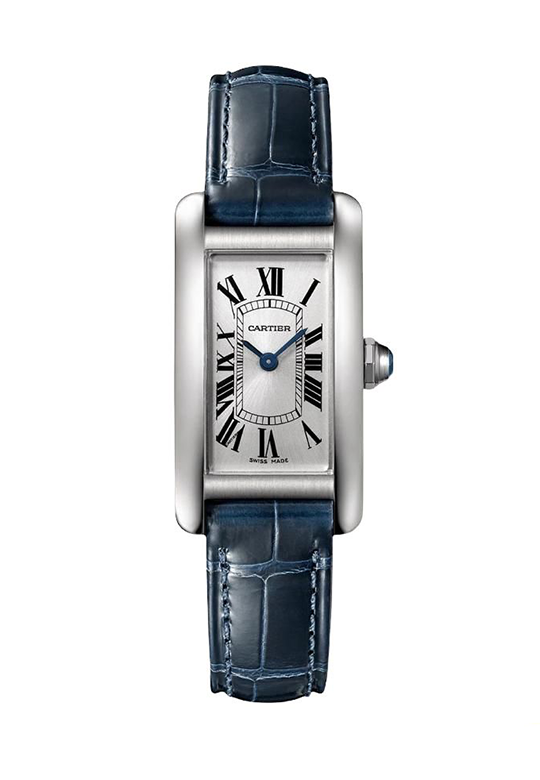 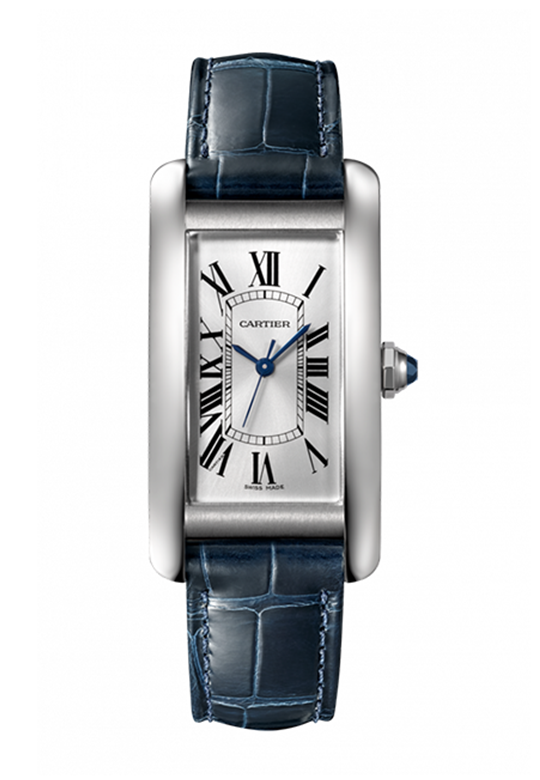 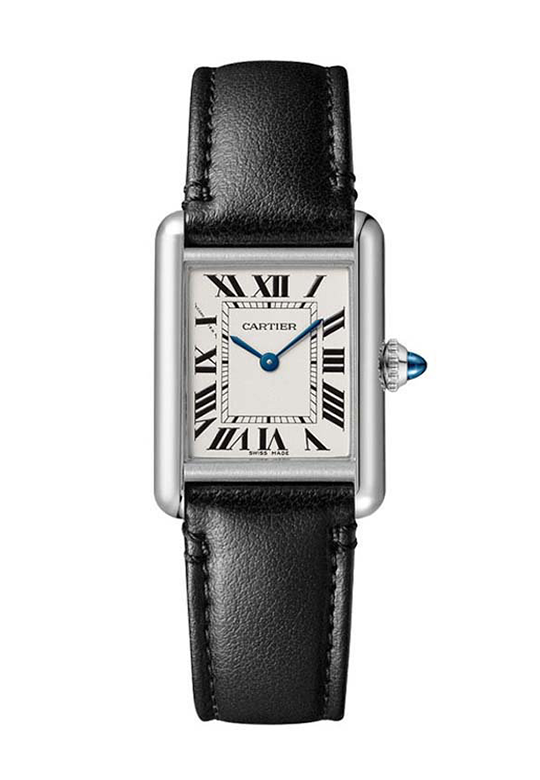 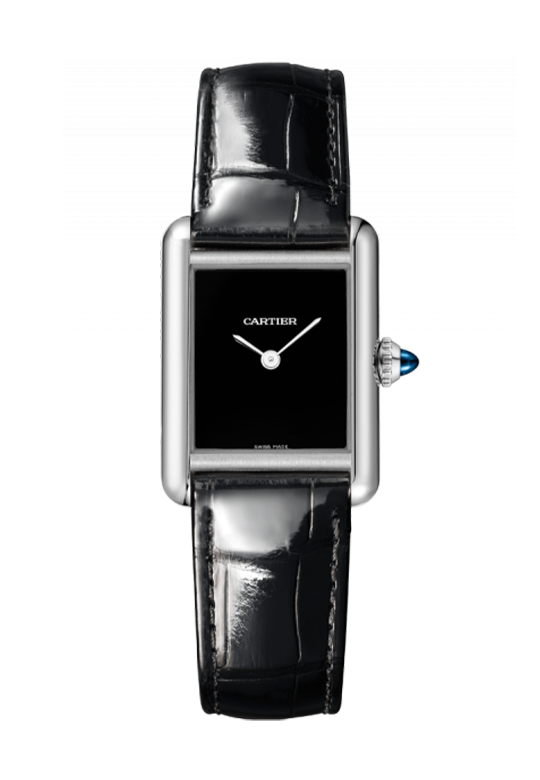 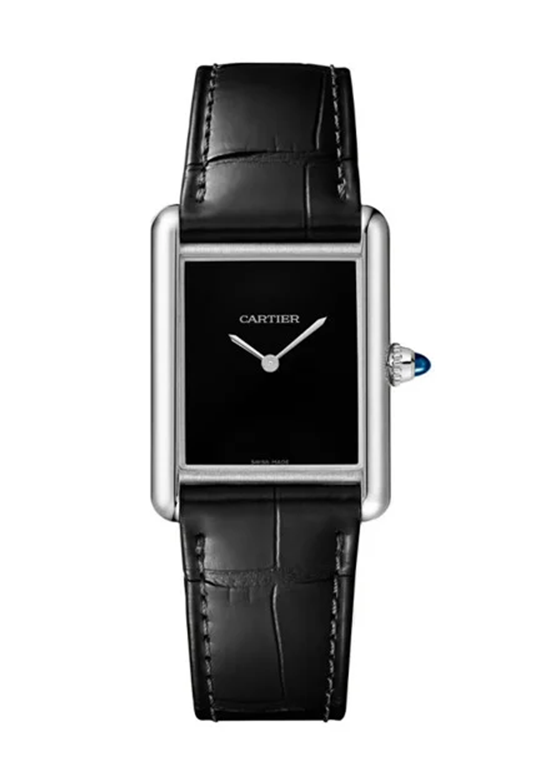 Fruit of an idea of Louis Cartier’s in 1917, the watch came to market in 1919 following the end of the First World War. This period coincided with a wane in the trend for pocket watches, as people realised that the wristwatch was more convenient and easier to read.

The design of the ‘unstoppable’ Cartier Tank itself was also inspired by the recently ended war: its vertical bars were inspired by tank treads and the shape of its case is reminiscent of a cockpit.

In 1921, Cartier launched a first variation on the original, the Limited-Edition Tank Cintrée: an elongated watch whose case follows the curvature of the wrist, and which is highly coveted by collectors.

1976 saw the launch of the Cartier Tank Must, a less expensive line: this gold-plated quartz watch was characterised by its coloured lacquer dial and enjoyed great popularity, as reflected by its sales figures.

Following the Tank America line in 1989, the Tank Française was released in 1996. This latter incarnation constituted a sportier version and featured a metallic chain wristband. It was notably worn by Michelle Obama in 2009 for her official portrait as First Lady. 2012 saw the birth of the Tank Anglaise, in three different types of gold.

For the watch’s centenary in 2017, Cartier produced a series of new Tank watches in their most iconic guises: a Tank Américaine in stainless steel, a Tank Louis Cartier in tribute to the watch’s original inventor, and a super-limited edition version of the Tank Cintrée. 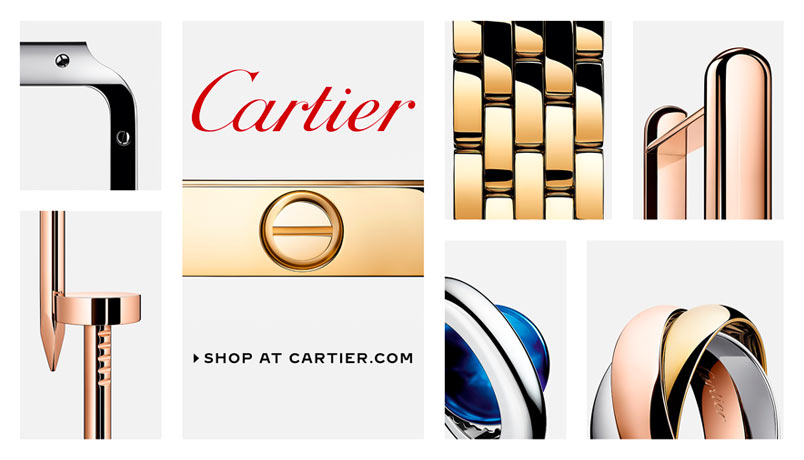