Cartier Pasha: the watch of the Sultan

The first Cartier Pasha as we know it was introduced to the world of jewellery in 1985, but the watch, as well as its name, dates back even a few years earlier. The year was 1932. El Glaoui, the Sultan of Marrakesh known as Pasha, was widely famous in international jet-setting circles; he asked Louis Cartier to make a watch that would be suitable for both royal commitments and sporting activities, and that was waterproof. 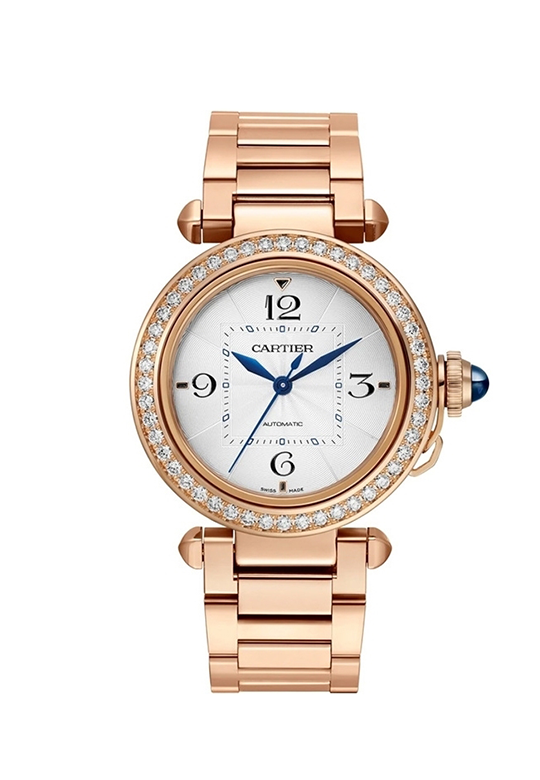 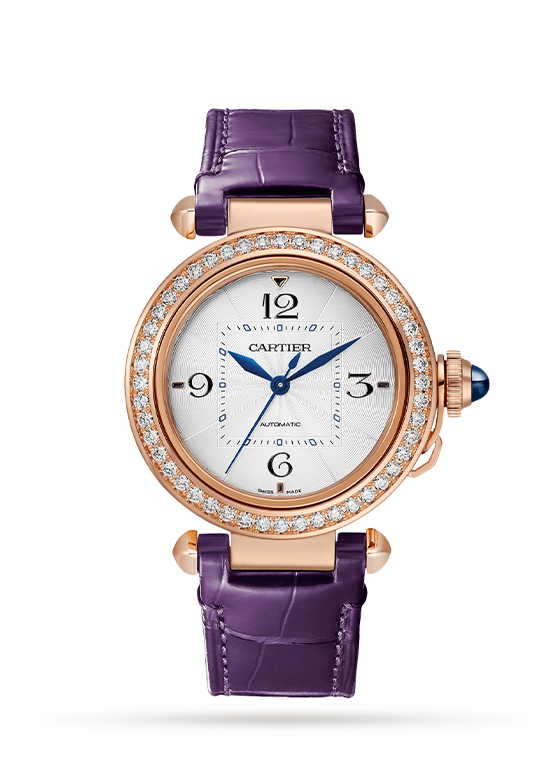 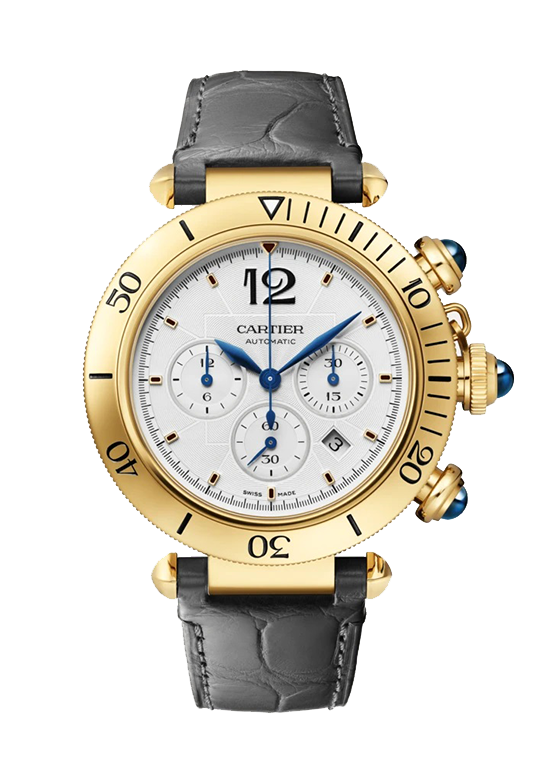 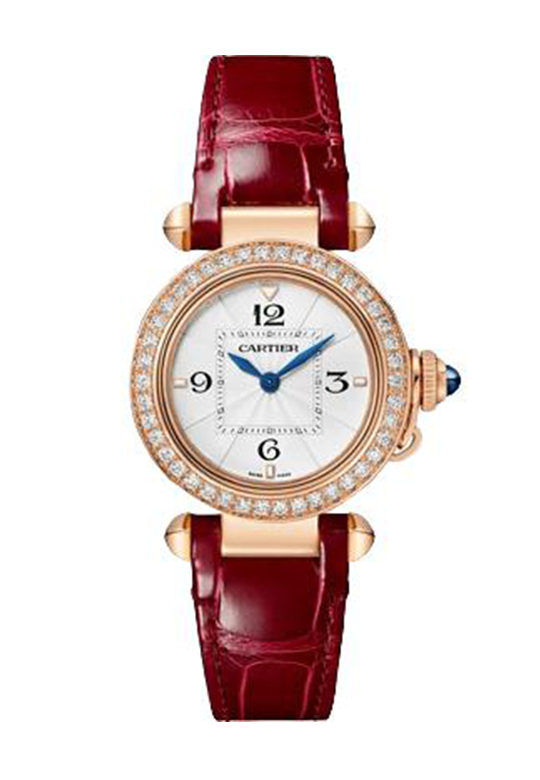 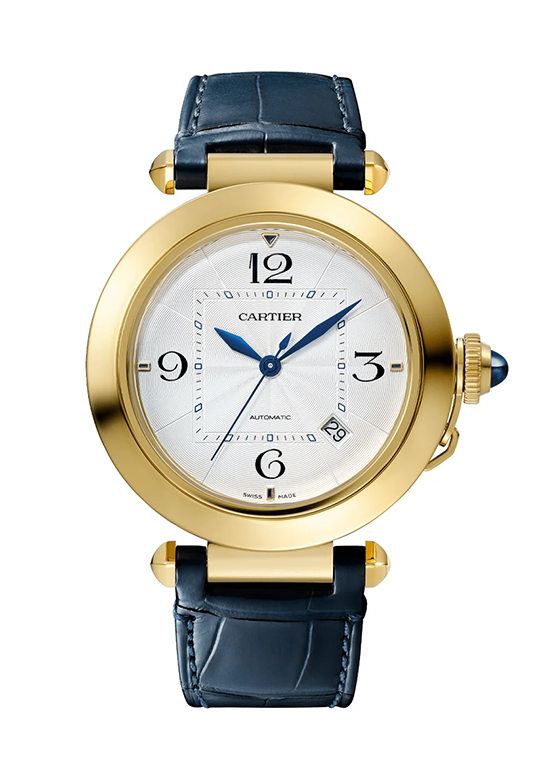 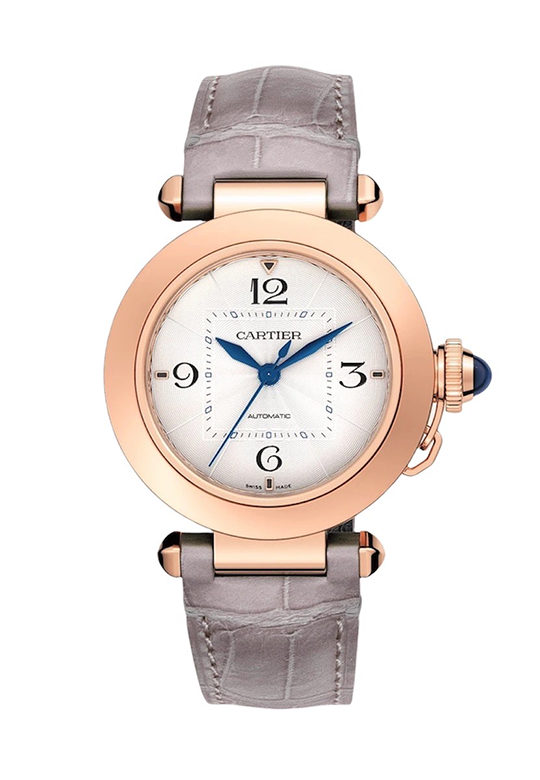 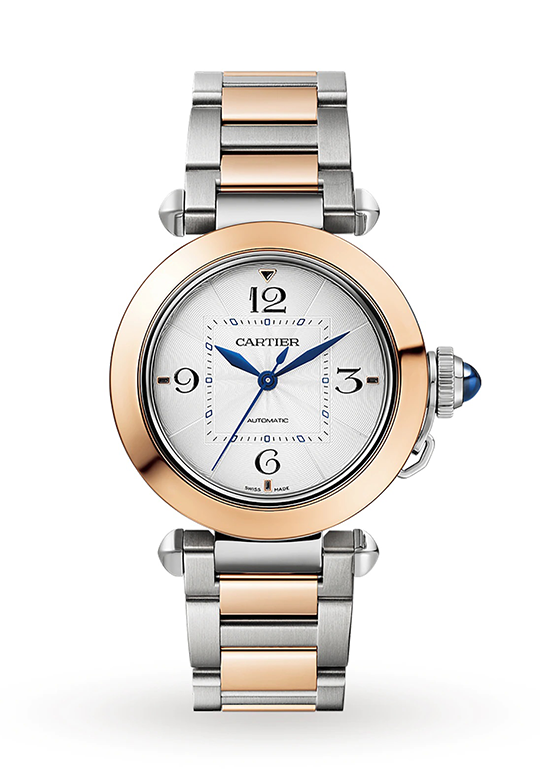 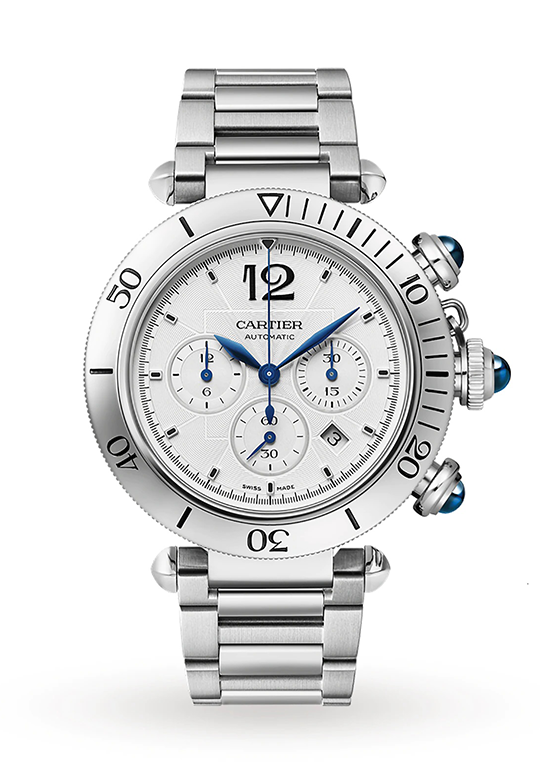 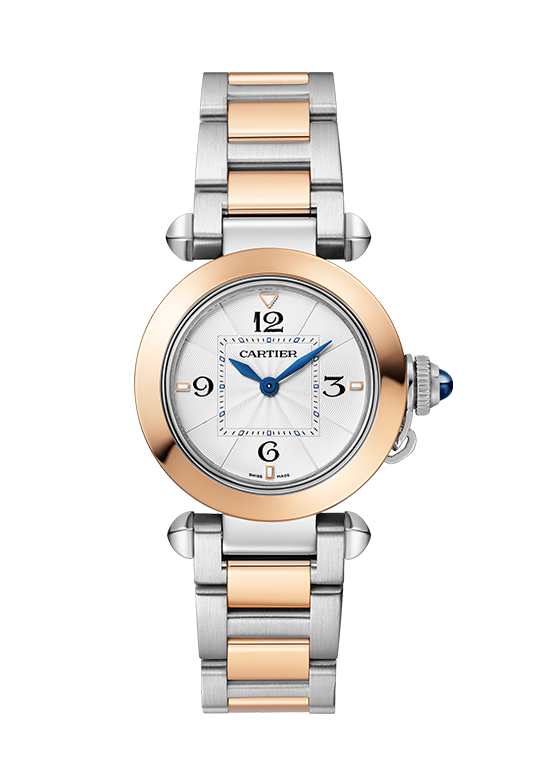 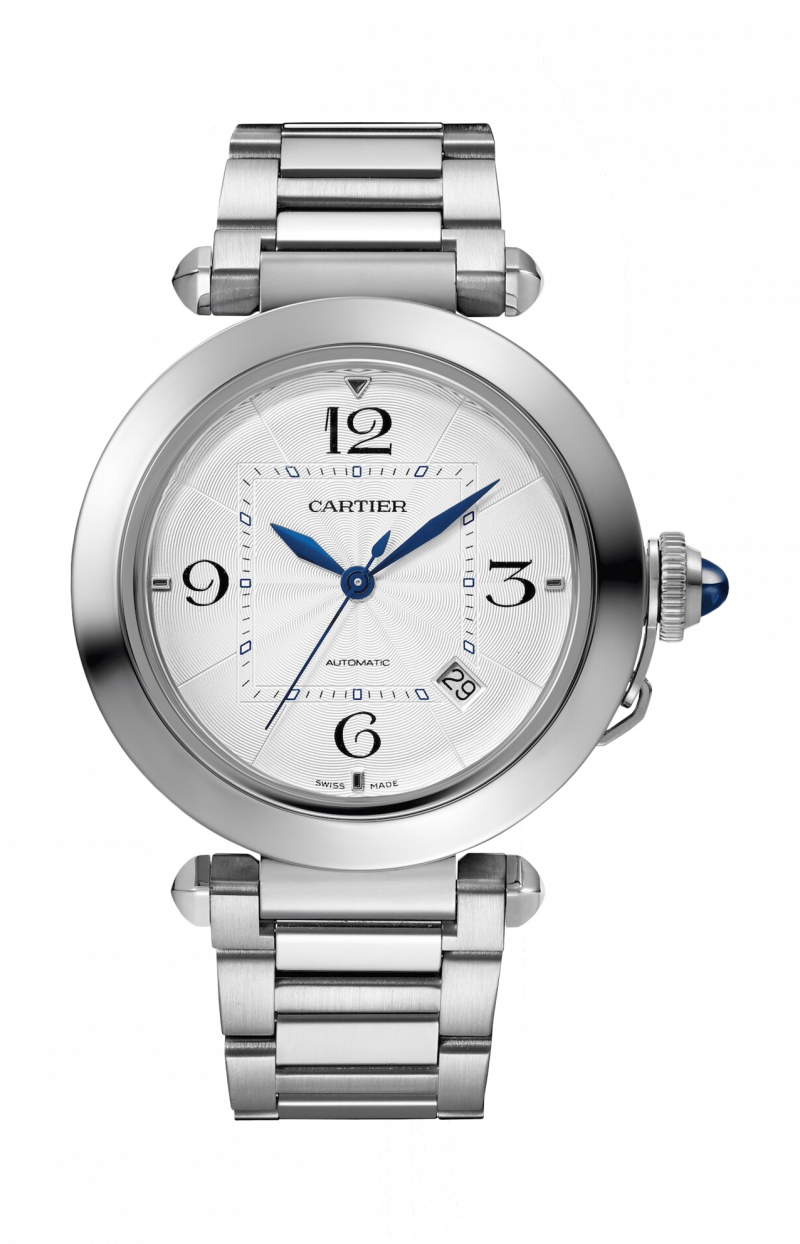 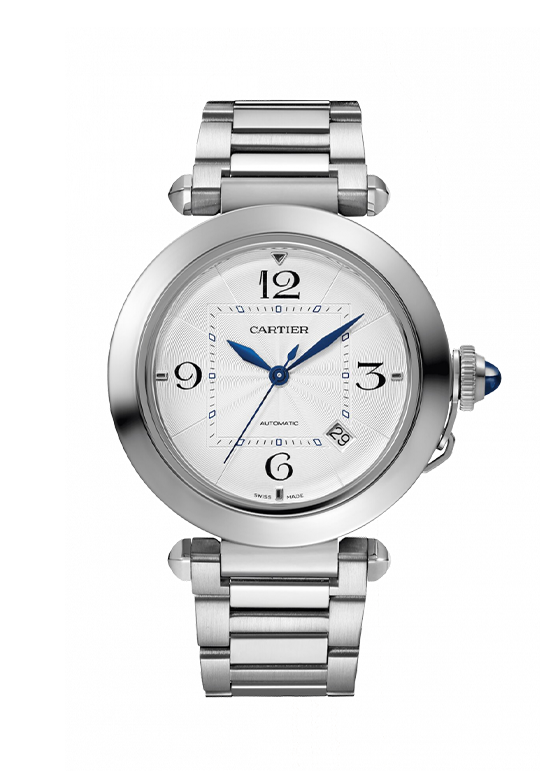 This is how Pasha was born, Cartier’s first waterproof watch and one of the first in history. The Cartier Pasha was only this unique piece until 1985, when the model as we now know it saw emerged thanks to Gerald Genta, with its solid 38 mm body and Arabic numerals. This model has become a true icon of dolce vita and clearly distinguishes itself from the other watches in the Cartier catalogue, which are known for their small diameters and oval or rectangular shapes. To ensure that it is waterproof, Cartier decided to cover the crown with a small stopper, embellishing it with the classic Cabochon.

After the first limited edition series, only available in yellow gold and recognised by the absence of the Cyclops lens in the date window, 1990 saw the introduction of the first steel Pasha. In 1995, the Pasha C line was released, which was more affordable and didn’t bear the Cabochon.

1998 saw the emergence of a very particular watch, the Pasha Day & Night. This watch displays two semicircles, one for the night time and the other for the day, characterised by the white dial decorated with guilloché. This exclusive watch is made in yellow gold, rose gold, and white gold.

The last two versions of the Pasha date back to 2011: the first is a skeleton flying Tourbillon with an enormous diameter of 46 mm; the second is a Tourbillon chronograph, released as a limited edition of 50 pieces.