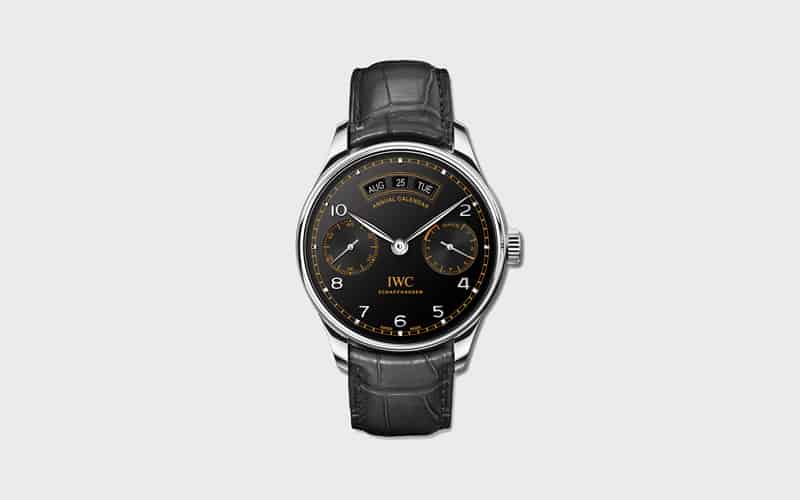 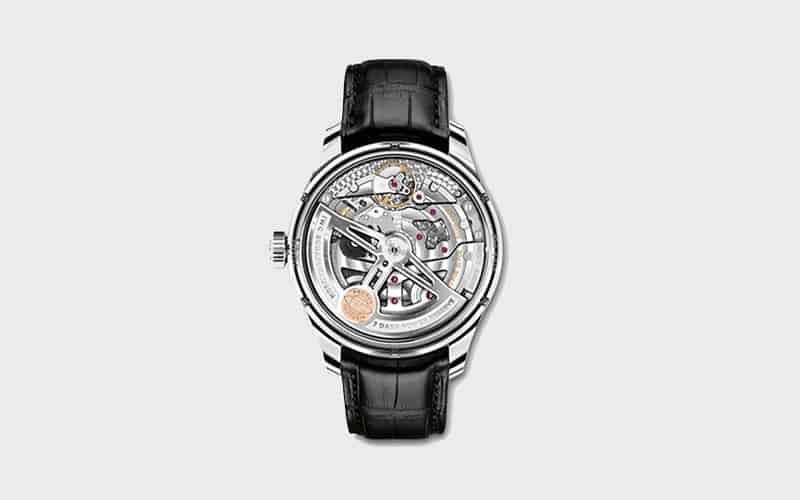 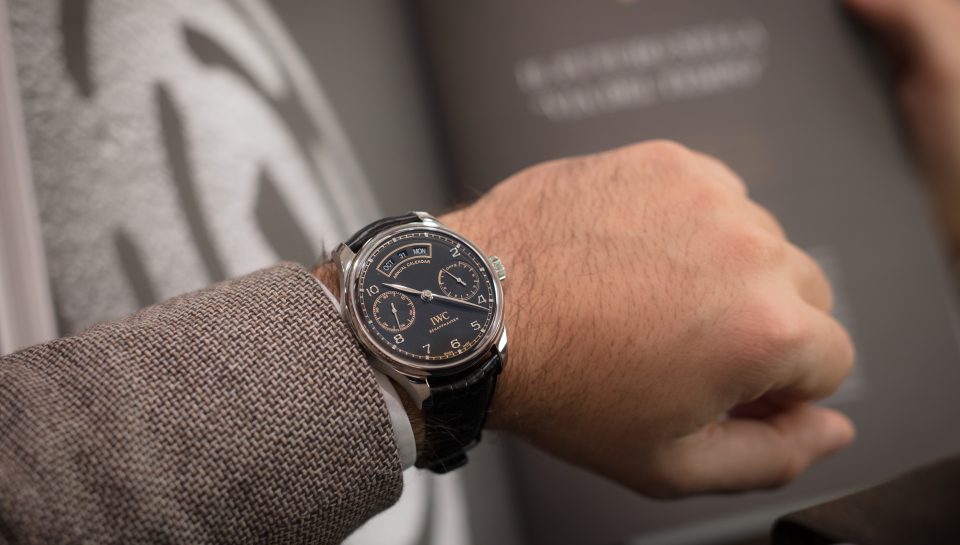 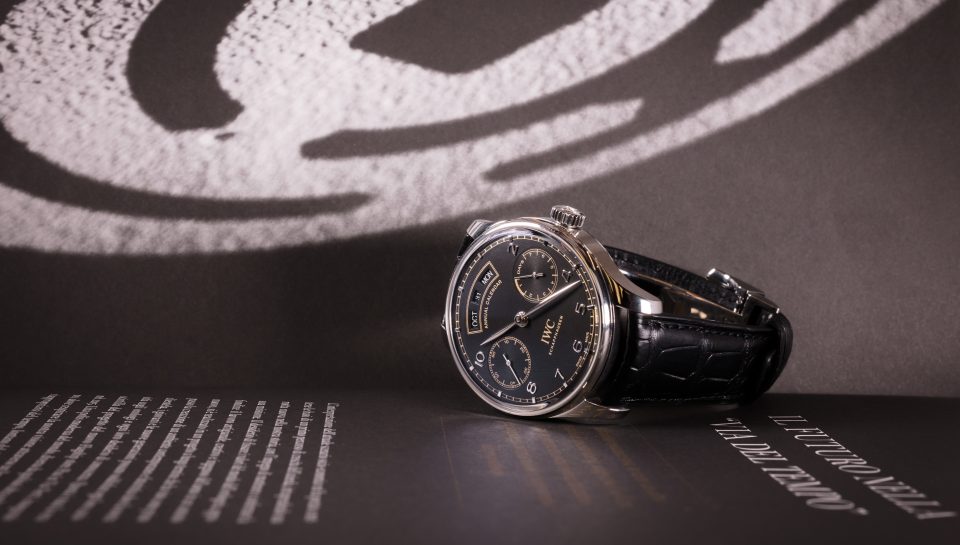 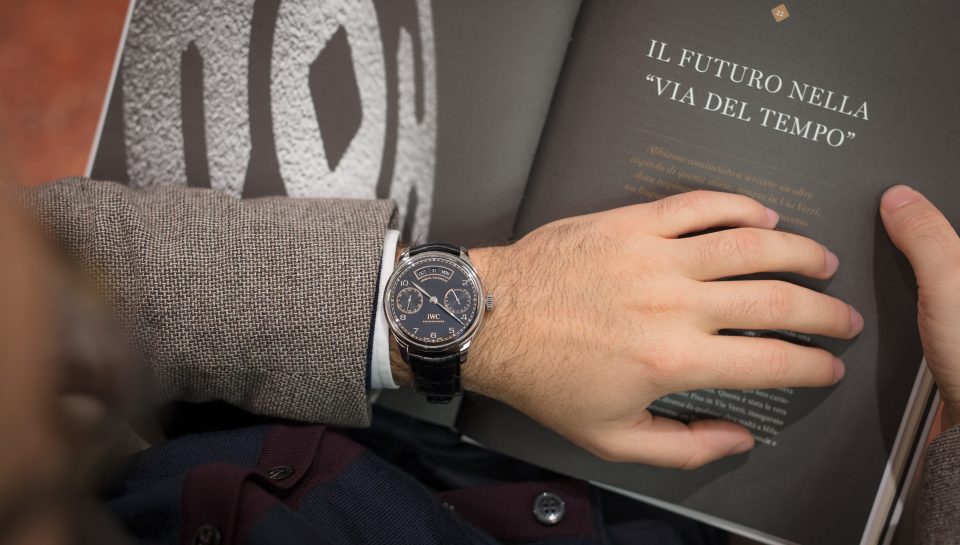 Portugal is a Country of sailors, explorers and traders: marine people, always on the move. People who know the value of Time.

It is not a case that two Portuguese traders, Rodrigues and Texeira, towards the end of 1930s demanded to International Watch Co. a wristwatch that guaranteed the same precision of marine chronometers. The history of the “Portuguieser” is therefore strictly connected to a challenge: to insert inside a wristwatch a “savonnette” caliber 74 which –given its size- could only be inserted into pocket watches.

IWC accomplished this by creating the first wristwatch with a pocket watch movement. The piece mirrored the needs of the customers, imposing itself as a true avant-garde work: the massive size, the refined dial and the sober round case made it a very unusual watch, very distant from the art déco trends of those times.

This pioneering trait relegated the watch to a niche, produced in just a few hundred pieces until the end of 1980’s.1993 marked the large-scale debut of: on the occasion of its own 125th anniversary, IWC launched a special limited edition series called “Portoghese”.

Despite the initial skepticism, the Portuguieser quickly conquered the industry establishing itself as a reference piece. The following years saw the rise of the model range in the watchmaking field, with the addition of several complications and features.

Pisa Orologeria celebrates its 75th Anniversary –and the one of this iconic watch- with a limited edition of 25 pieces of true character.

The Portuguieser Annual Calendar Edition “Pisa” respects the traits which have made this timepiece great: 44 mm steel case, black dial with “rhodié” hands and black alligator strap. The dial displays small seconds and power reserve, in addition to the complete annual calendar which is located at twelve. The see-through sapphire glass back cover refines the elegant and essential design.

Iridescent orange details embellish the dial and the seam on the strap making this version truly unique.
This particular coloring recalls one of the historical Pisa traits: orange tones have always been present into Pisa Boutique and derive from the use of “opus signinum”, a noble construction material already used by Romans in architectural works such as the Pantheon.

Back to IWC – Portugieser Perpetual Calendar