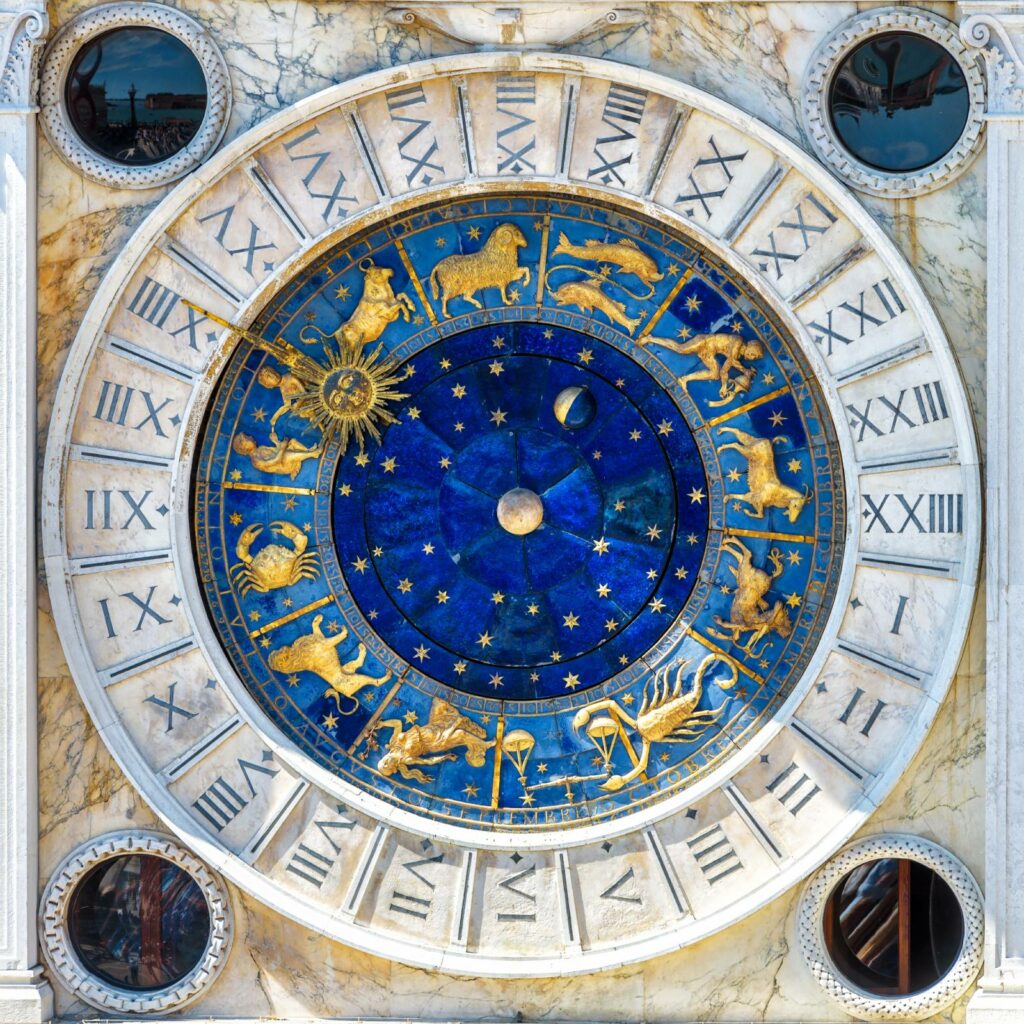 Who invented the clock? The history of watches

Who invented the clock? This question does not have a simple answer: the history of clocks unwind over the centuries, and they have a long prehistory. As a matter of fact, before the invention of clocks, there were small steps with wholly rudimentary, imperfect timepieces, which gradually led to clocks as we now know them. Let’s find out more about the history of the clock.

The history of the clock

If you want to pinpoint the first clock in history, we will have to look for something completely different from the timepieces we know today. This means looking to the sundial, which is essentially a pole stuck in the ground – and later on walls – whose shadow allowed people to estimate the time of the day. Of course, it was understood that this method was inaccurate, and there were many times this archaic form of clock could not be used: at night or in cloudy days, sundials were completely useless. Then, the clock’s prehistory ticks forward with the hourglass, which was initially built with water and then with sand; thus, it became possible to measure the flow of time. 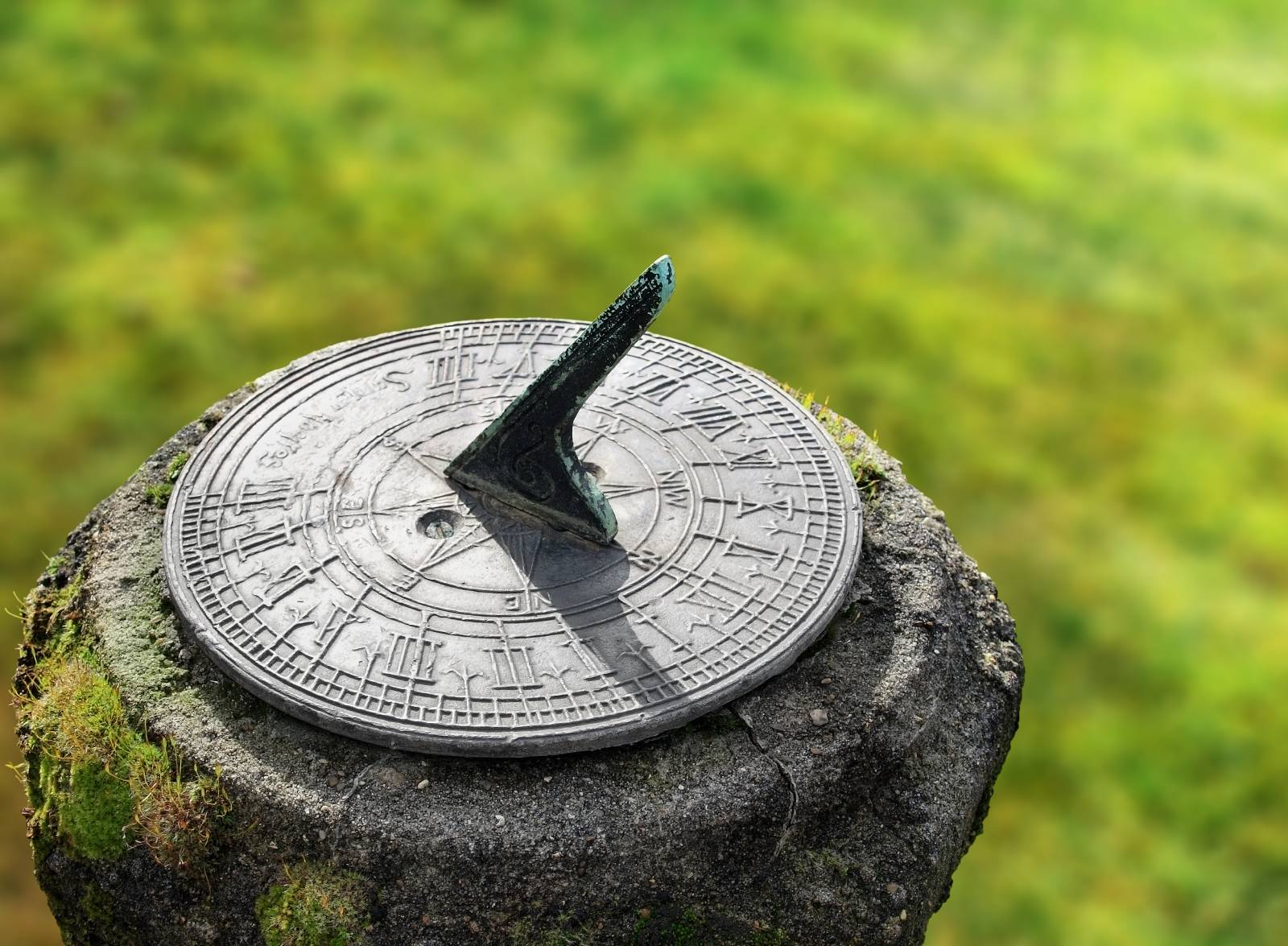 To find the first mechanical watches in history, we have to go to the fourteenth century, with the first clockfaces appearing on church bell towers in Milan and Paris. Nevertheless, we do not know who the inventor of the mechanical watch was.
Around the same time, the first clocks for apartments also emerged, initially only with the hour hand. They became increasingly complex until, in the seventeenth century, Christiaan Huygens invented the classic pendulum clock. He filed a patent application in 1656 and is thus remembered as the inventor of the pendulum clock. We also know that, in the eighteenth century, John Harrison made quite accurate spring watches that were even capable of working on ships.
When was the first wristwatch made? 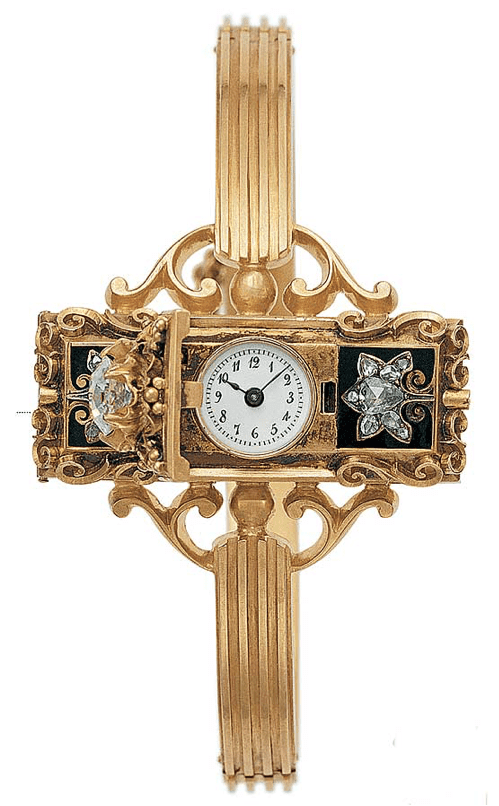 Throughout the history of the first mechanical watches, one of the most important steps in the evolution of the clock is the birth of the wristwatch. We know that a wristwatch was commissioned in 1810 from Abraham-Louis Breguet by Napoleon’s sister – and the queen of Naples – Carolina Murat. However, there is no other information on this first wristwatch: we only know that it was delivered to the queen. The oldest surviving wristwatch ever is the one made by Patek Philippe in 1868: it is a gold wristwatch.