In the fascinating “Observatory” space of the Flagship Store of Pisa Orologeria, GaGà Milano celebrates the 75th Anniversary of Wonder Woman, with a limited edition “anniversary” watch of 175 pieces dedicated to her. The magical atmosphere of the historic palace of Via Verri is the perfect setting for the exhibition in honor of the legendary and iconic superhero of comics on the eve of the release of the new film directed by Patty Jenkins. 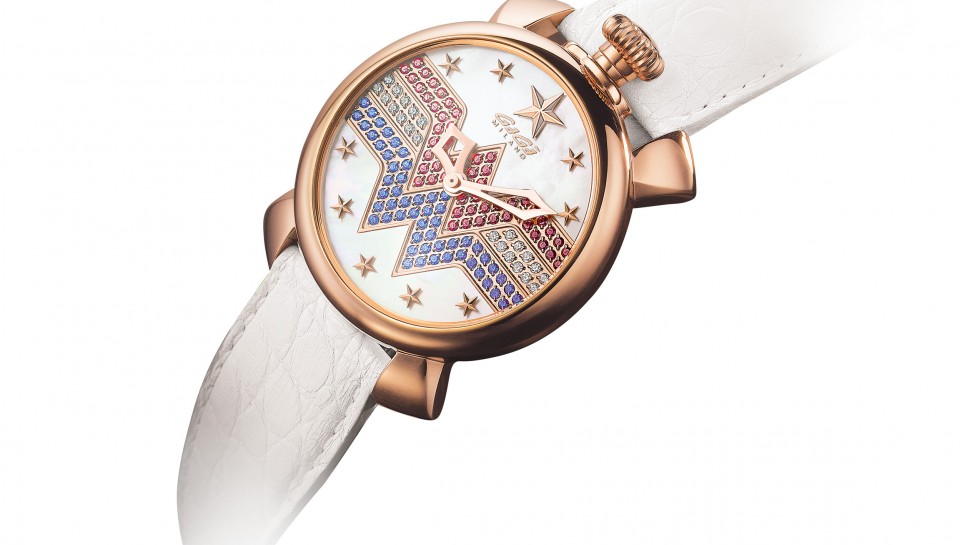 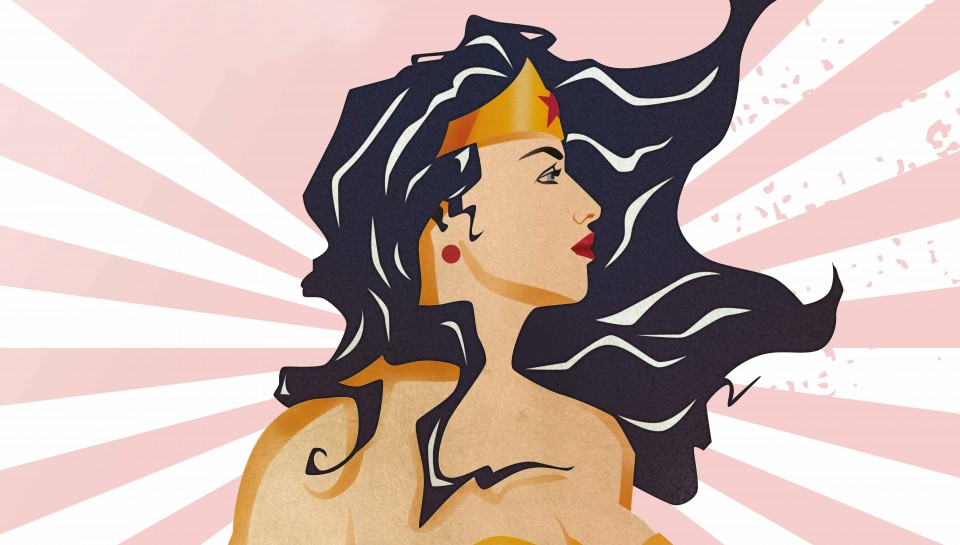