A guide to diamonds: everything you need to know about the ultimate gemstone

As many people know, the diamond is the hardest mineral in the world: thanks to its exceptional physical characteristics, over the centuries it has taken on a whole range of symbolism that emphasises its qualities of resistance, light and brilliance. Its transparency is an emblem of purity, innocence and virtue and therefore of affection, fidelity and immutability. Consequently, the diamond ring becomes a talisman of love, reconciling quarrels and consolidating unions. Because of its hardness, the diamond is associated with royalty and power; it was often set in the hilts of noblemen’s swords to give a protective aura to even the most offensive weapons. It is no coincidence that the etymology of the word diamond derives from the Greek “adàmas”, invincible: absolute resistance against all elements, even the dark forces of evil.

Where are the diamonds found?

The diamond was known in the East since before 3,000 BC, while in the West it appeared after the expeditions of Alexander the Great. The Romans used it as an engraving tool. Until the 18th century diamonds came from India and Borneo; then in 1725 diamonds were found in Brazil in the state of Minas Gerais. But the breakthrough came in 1867 when the first diamond was found in South Africa: the Eureka. Later, the existence of diamond chimneys was discovered, the best known being the Kimberley mine: South Africa became the world’s main centre of production. Currently, Botswana, Russia, Angola, Canada, Congo and Brazil provide high quality gemstones; in Australia the veins are running out and in India they are mined almost exclusively in the Panna district. 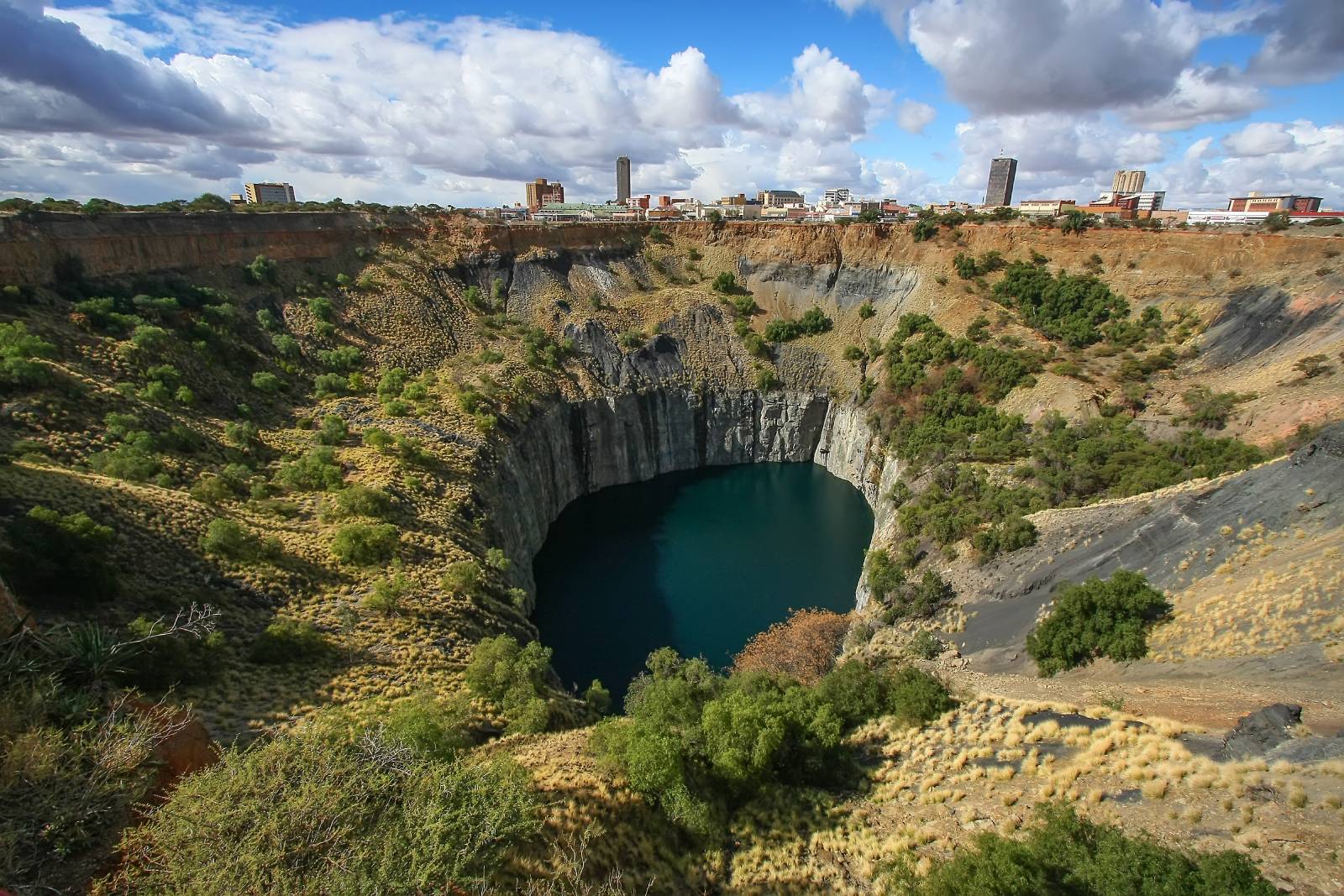 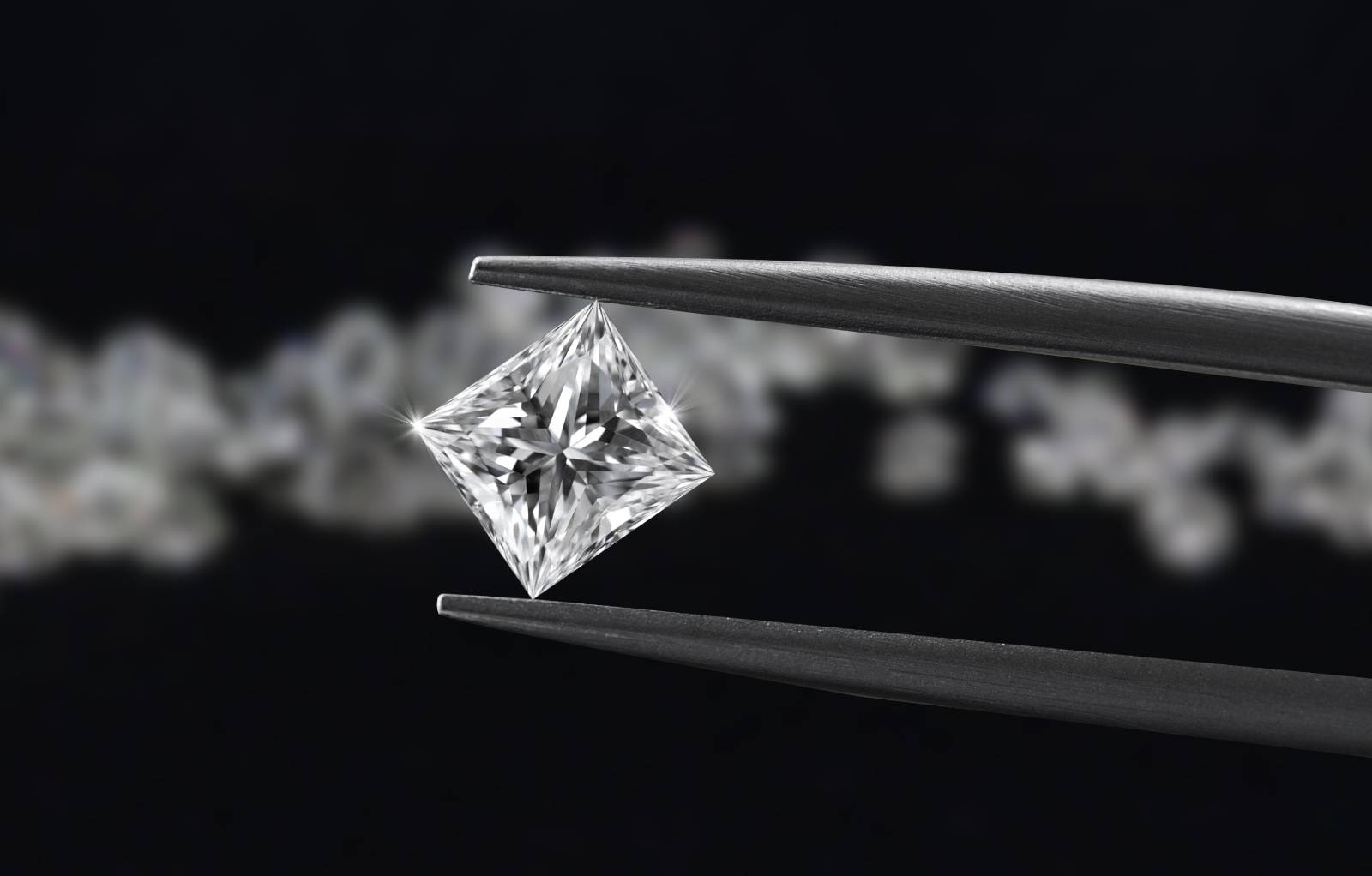 Diamonds lend themselves to very fine workmanship and, from the 14th century onwards, they were used in ring settings thanks to the discovery of the brilliant cut. Perceived as extremely rare, diamonds have always been highly marketable; quality and price are determined by four parameters: Clarity, Colour, Cut, Carat (the famous four Cs). Red, blue and pink diamonds are the rarest in the world and, on average, the price is fifty times higher than a colourless diamond.
Geologists believe that most diamonds were formed in the Earth’s mantle between about 1-1.6 billion years ago.

Perhaps their fascination lies precisely in their being witnesses to a remote time… perhaps this is also why, according to Pliny the Elder, “the diamond is the most precious, not only of precious stones, but of all things in this world” (Naturalis Historia, 1st century AD). 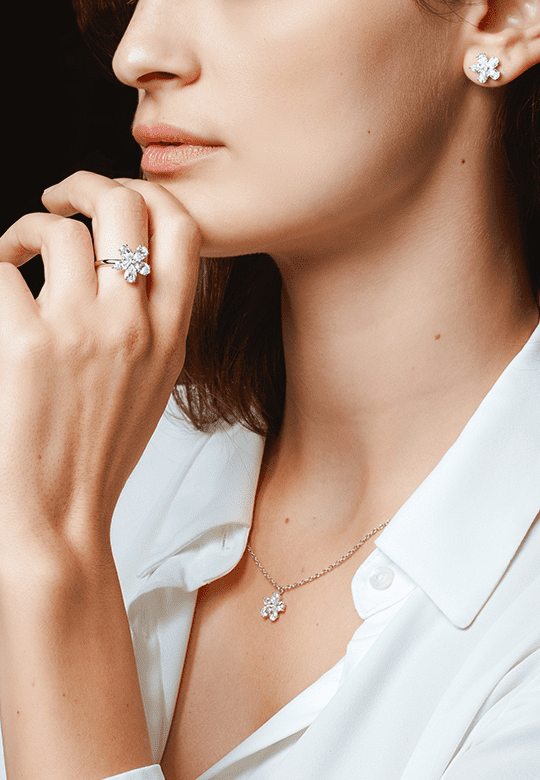 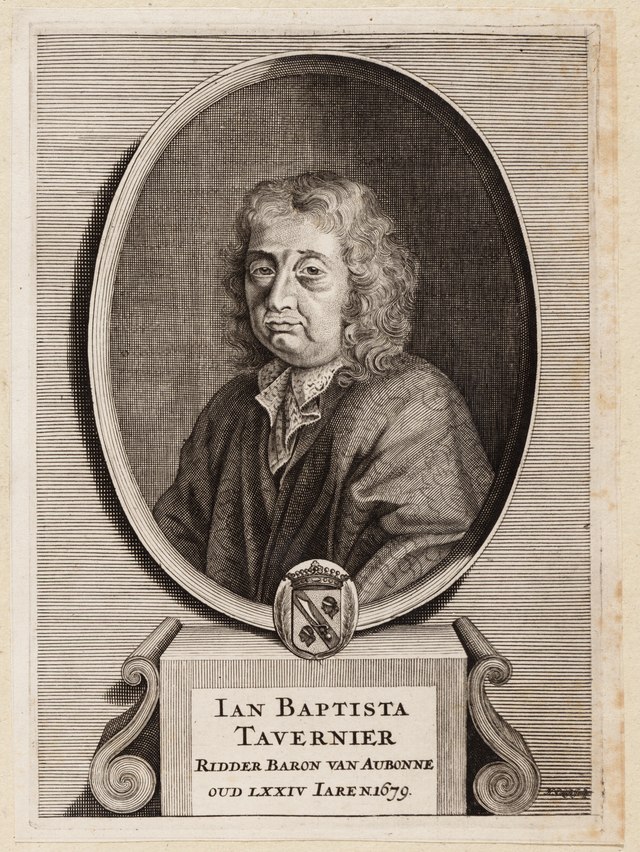 The most famous diamonds in history

A French explorer, an adventurous traveller, reached the Sultanate of Golconda in India: he was Jean Baptiste Tavernier. He was Jean Baptiste Tavernier, who visited the famous diamond mines there and was amazed. In the light of his wealth, he decided to become a jewellery merchant and sell them to nobles and monarchs. It was Tavernier who brought the famous ‘Blue de France’ to Europe and sold it to Louis XIV: the diamond disappeared in 1792 but it is thought that the famous Blue Hope diamond (kept at the Smithsonian Institute in Washington), is the Blue de France, cut to disguise its identity.

But the “Blue Hope” is not the only diamond to be set in history, other famous gems arouse admiration for their fabulous characteristics: the Cullinam, the largest rough diamond ever discovered (3,160 ct); the Golden Jubileé of ct 545.67, which is one of the heaviest diamonds in the world and is now owned by the Thai royal family. In February 2022, Sotheby’s auctioned Enigma, an exceptionally large black diamond (555.55 ct), pear-shaped and sold for $4.3 million. 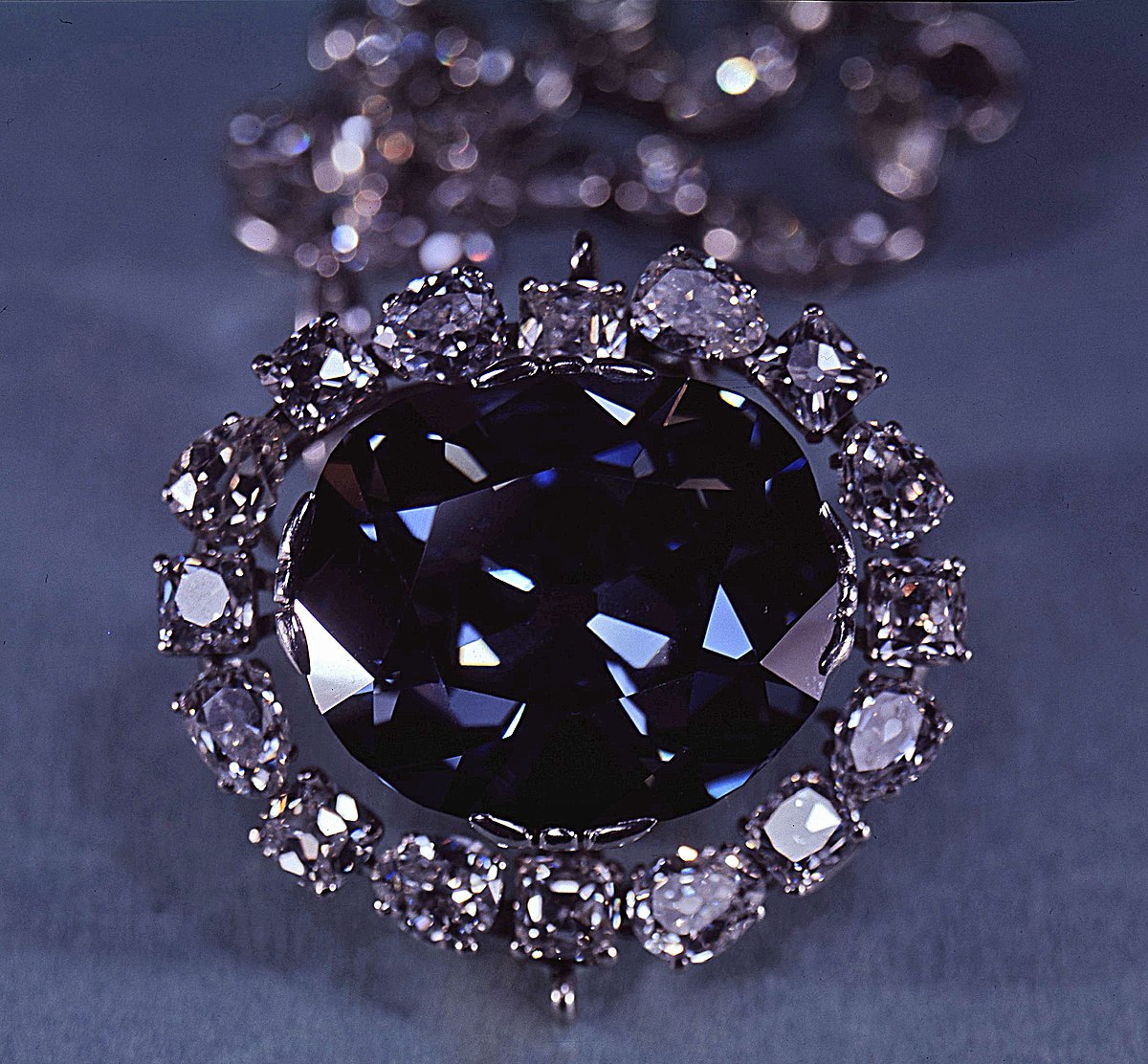