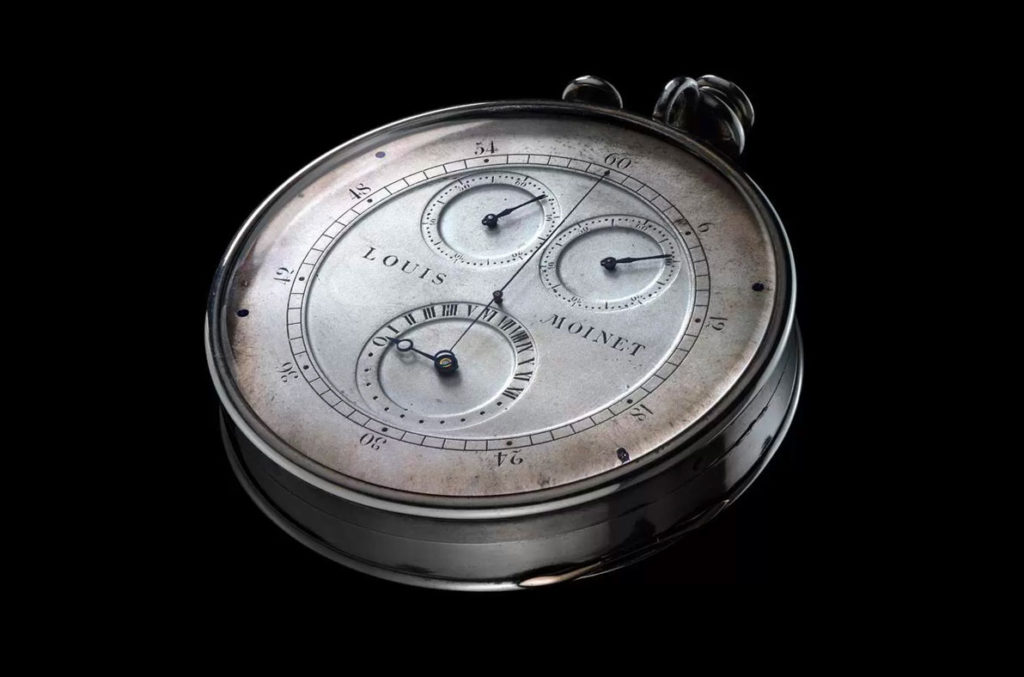 How a chronograph works: all the features

A chronograph is a useful instrument for measuring a precise interval of time. It is configured as a chronograph watch when it is accompanied by the time function and in some cases the date function.

In most cases, the passage of time is recorded by means of specific counters with hands, placed inside the dial, which quantify the interval measured in seconds, minutes and hours. In addition to the presence of these sub-dials, the central hand marks the time in tenths or hundredths of a second on a perimeter scale.

How the chronograph was born

The term chronograph comes from the Greek Khrónos ‘time’ and gráphō ‘to write’. The action of graphically marking an interval of time was developed with Nicolas Matthieu Rieussec’s chronograph in 1821. The instrument was able to mark a time period with an ink line on a disc, most often useful for determining the times of speed contests. The very name in French “compteur de chemin parcouru” (counter of the path covered) and the characteristics of the instrument give the visual suggestion of a graphic sign useful for defining a real concrete writing of time. 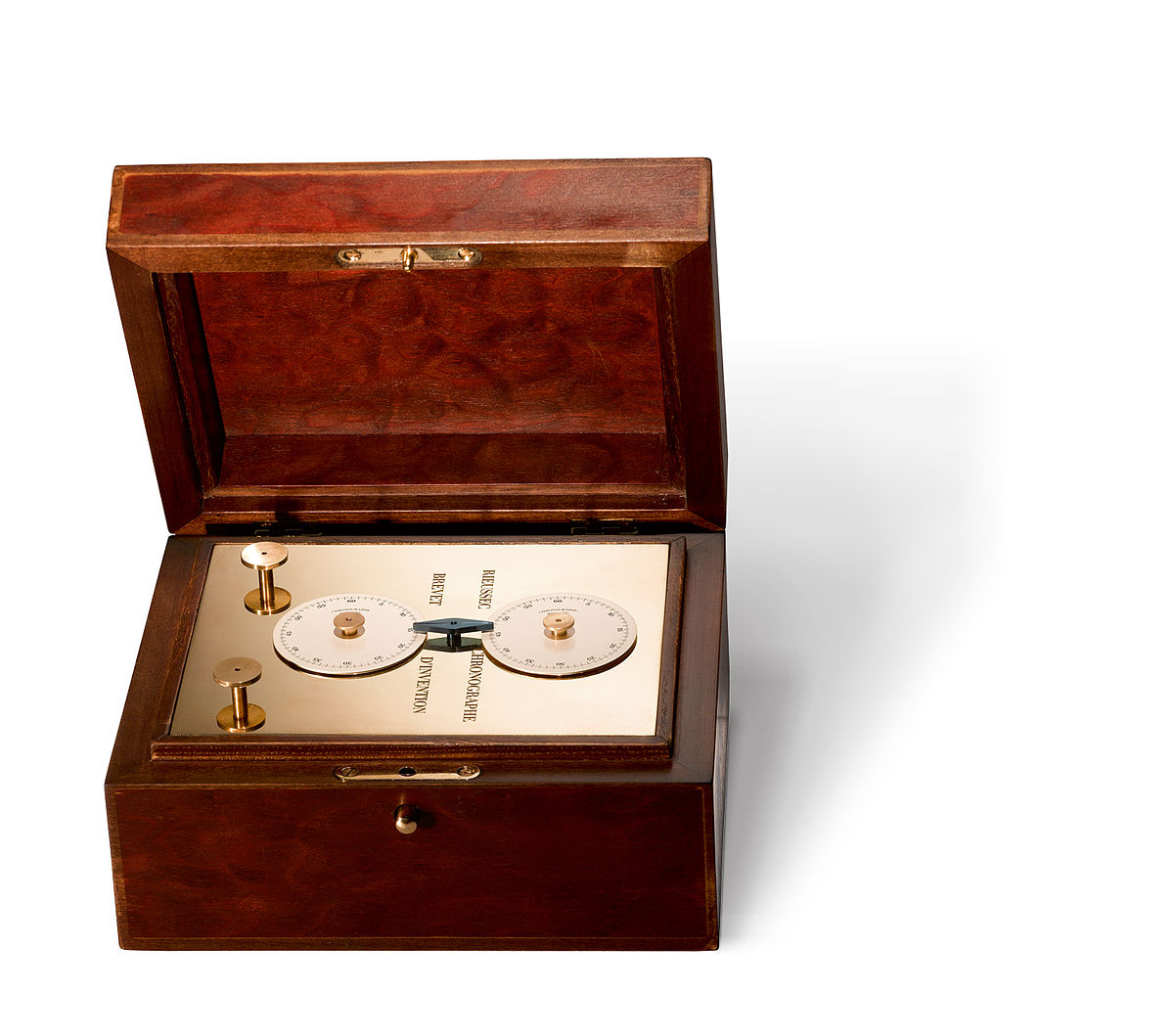 But the first “thirds counter” (so called without officially being called a chronograph) was built by Louis Moinet in the form of a pocket watch in 1816. The model already featured the now iconic three counters for seconds, minutes and the push-button with the functions of starting, stopping and repositioning the main hand at 12 o’clock.

The composition of the dial, consolidated over more than 200 years, is accompanied by a perimeter scale with a central hand used to determine the time divided into tenths or hundredths of a second.

The explanation of chronograph dials is relatively simple. In most models the number of counters is two or three. The interval of time marked by each of them varies according to the unit of time chosen (for example, there are counters that mark 60 or 30 units, understood as seconds and minutes). In such cases the sub-dials with small seconds and minute counters can measure maximum times ranging from half an hour to an hour. In some cases the time intervals can reach 12 hours when an auxiliary sub-dial with hour function is inserted.

The hands of these sub-dials are usually controlled by two pushers housed in the case, above and below the crown (two and four o’clock respectively) with the function of starting/stop and reset of the seconds hand.

These three functions can be concentrated in a single pressure point which characterises the variant known as the mono-pusher chronograph. 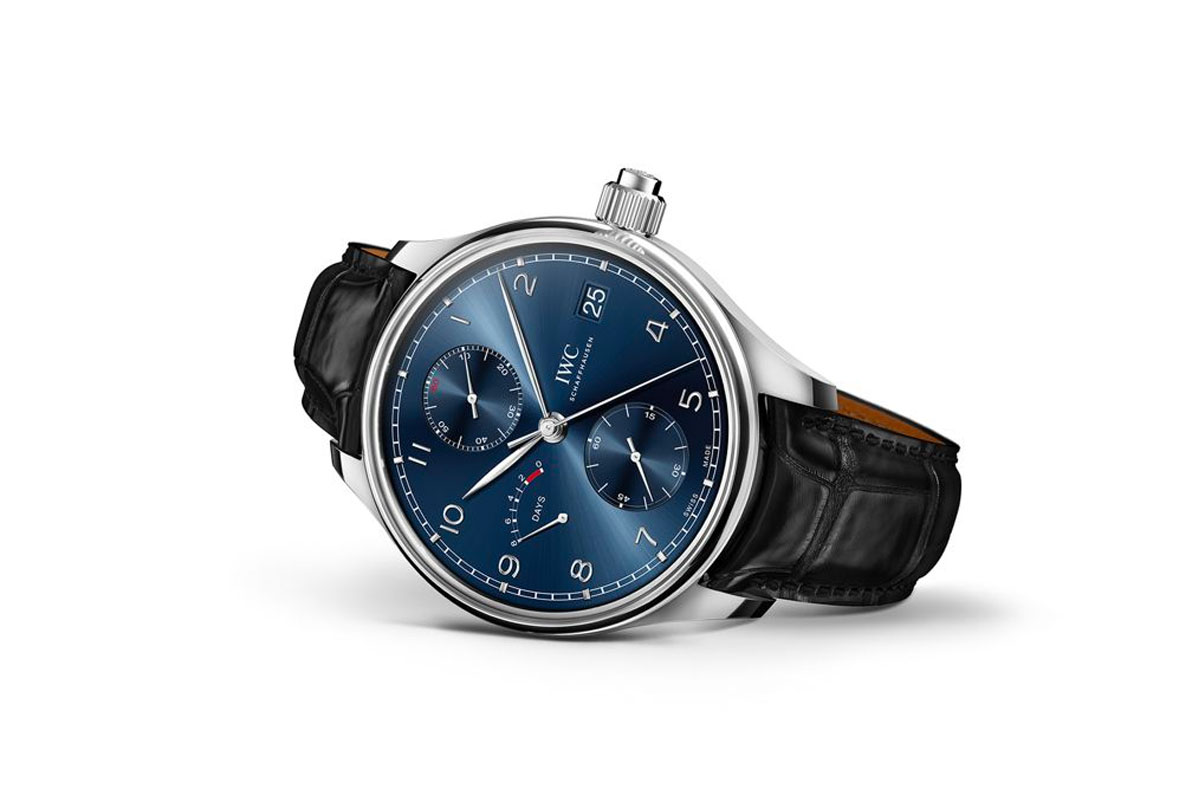 The idea of using a watch as an instrument for measuring time intervals was developed and made more complex with the integration of several graduated scales placed on the outer perimeter of the dial for better reading integrated with the seconds hand. The tachometric scale, besides being an indicator measuring the speed travelled over a set distance, was, especially in the past, flanked by other measuring scales. In a vintage chronograph, as well as in recent models with a retro feel, we can in fact observe the telemeter, useful for measuring the speed of sound, used in ballistic chronographs to define the distance of a bombardment and that of thunder in meteorology. In the medical field we find the pulsometer, effective in determining the heartbeat per minute by recording the beats in a few seconds.

Finally, it is worth mentioning two well-known additional complications to the chronograph: the split-seconds and flyback functions.

The split-seconds complication makes it possible to use a single chronograph, rather than two, to count two separate time intervals, as in the case of a race between two cars, for example.

The two hands can be started and stopped at different times by the introduction of a third pusher. They can be realigned during the measurement of an interval. The movement of this central hand retrieval detail gave this complication its name; the term rattrappante, from the French verb rattraper, literally means to retrieve, to reach.

The fly-back complication facilitates the measurement of time intervals. It became popular with pilots in the 1930s who were looking for speed of calculation when measuring their flight plan. With this chronograph, it is possible to observe a time interval by stopping, resetting and restarting the main hand with a single press and subsequent release of a single pusher. 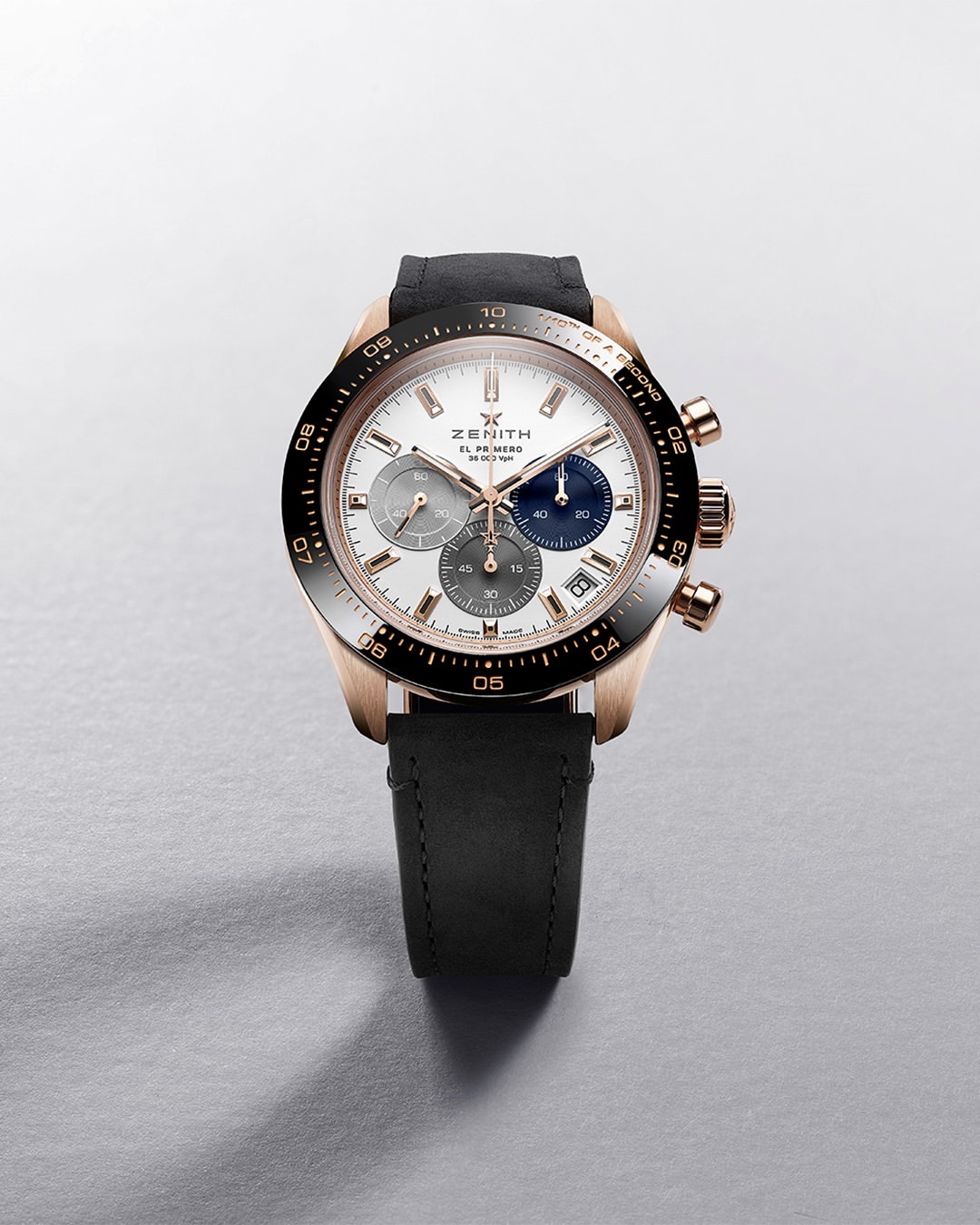