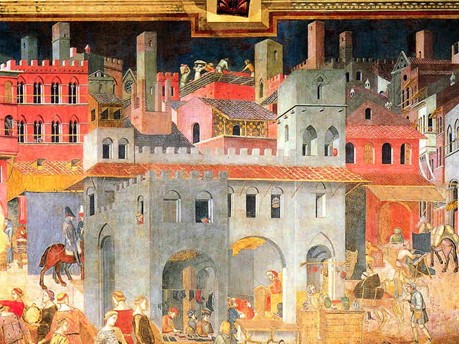 It is always difficult to put oneself in other people’s shoes. If we don’t know the other person, it’s almost impossible. Imagine if the person whose shoes I would like to “step into” lived in the early 1300s.

No, I haven’t gone mad, it’s just that as a great lover of the history of watchmaking, I’d love to know what people who were very different from me thought, how they lived, what they knew, and how they reacted to new things.

What a great impression it must have made on those who found themselves passing by the bell tower of San Gottardo in Corte, near what is now the Royal Palace.

It had become visible again after years of being covered by scaffolding. What a great emotion they felt when they heard the chimes indicating the hours, and when they looked up and saw a kind of fresco on one of the sides, which the more educated said was used to “read” the time.

I am sure that many people stopped to comment on this marvel, even though they had their own business to attend to, because even then, the Milanese loved to comment.

A novelty for many, but not for all, because those who travelled around the city and outside the walls had already heard that in San Eustorgio, from the tower, a bell rang every hour. Just one touch for now. 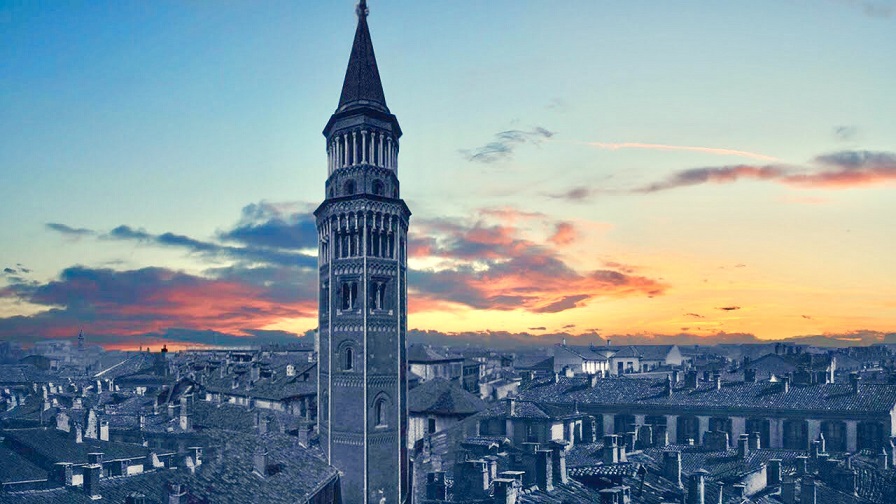 But how is this possible? But who will have made it? Is this not the work of the Devil? But how much did it cost? How wonderful. But where will we end up? I’m sure most of them will have made their mark.

Of course, I don’t know what the questions, thoughts or comments were of those Milanese and non-Milanese who first heard the hours ringing on a bell that could be heard from a distance. The hours were struck by assigning to each one as many chimes as there were units in its number. Something never heard before.

It may seem trivial today, but it was a revolution, a great event. Apart from a few monastic orders, a few nobles and a few scholars, most people measured the passage of time by observing the sun. We rose at dawn and retired at dusk, possibly with a full belly. 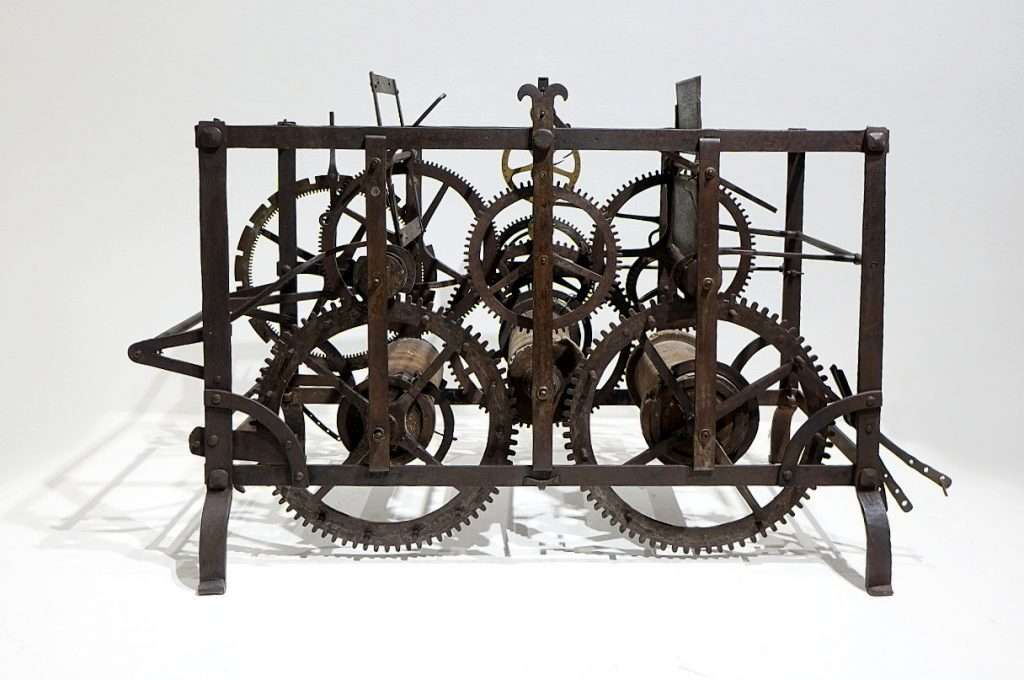 But while in the countryside life was linked to the passing of the seasons, in the city many activities had precise times and ‘hours’, regulated, however, with inaccurate, crude and sometimes biased systems.

The first bell tower clocks and then the first town tower clocks laid the foundations for a more “democratic” regulation of the passing of time. The hour struck for monks at prayer, for the nobleman and courtiers, for employers, but also for those who worked in shops, workshops and other occupations. The day began and ended at a fixed time, no longer at the discretion of the business owner. The hour that struck made time equal for all.

Someone well-informed, even back then, had told us that for a long time even inside the monasteries, the monks used strange contraptions that measured the passing of the hours without the use of water, without resorting to hourglasses, clepsammias, graduated candles, sundials. A strange machine made entirely of iron which, given the cost of metal, was something only for the rich.

This is what our distant fellow-citizens were perhaps saying to each other before resuming their arduous occupations. 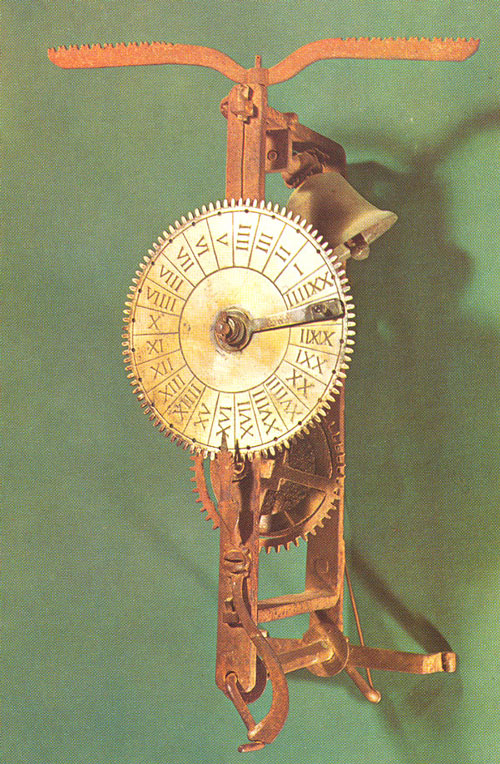